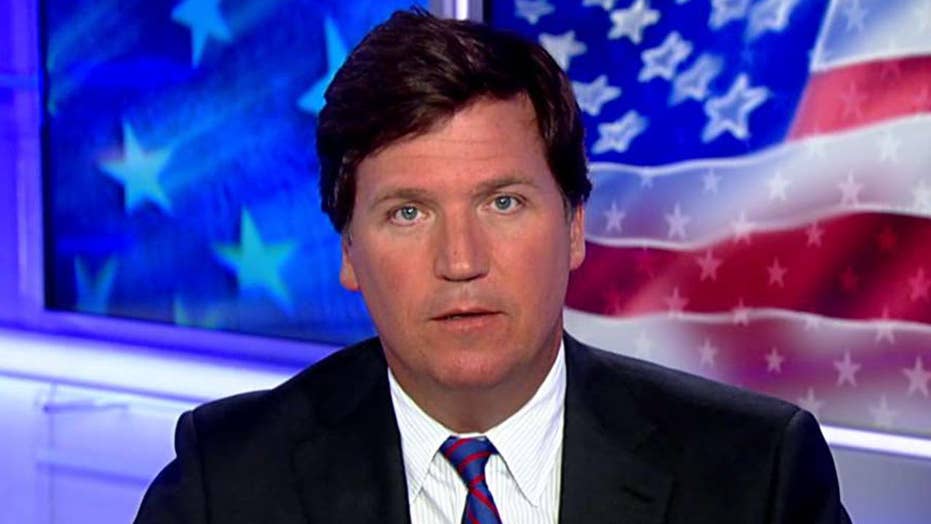 Ocasio-Cortez, D-N.Y., said Wednesday that term had a "long" and "rich history" tied to white supremacy in the United States.

"It was one of the preferred smears against integrating schools, & one of the main attacks segregationists used against [Martin Luther King Jr]," she said, referring to the civil rights hero.

Ocasio-Cortez linked to a tweet calling out a conservative publication for allegedly justifying racist attacks directed toward a socialist.

"Credit where credit is due: the argument that it's okay to be racist against a socialist who is critical of America was pioneered in the 1960s by National Review in their many attacks on Martin Luther King, Jr.," Jeet Heer, a correspondent for the left-leaning magazine The Nation, tweeted.

Ocasio-Cortez's tweets came as she faced criticism that her ambitious policy proposals resembled those of communist regimes. Specifically, the "Green New Deal" and "Medicare-for-all" would vastly expand the government's involvement in the economy, prompting conservatives to compare her agenda to socialism.

Conservatives have also alluded to socialism when criticizing politicians such as Sens. Elizabeth Warren, D-Mass., and Bernie Sanders, I-Vt.

The New York congresswoman has a history of finding bias in apparently neutral activities. She, for example, previously released a video in which she suggested that New Yorkers took a "colonial approach to environmentalism" when they grew something like cauliflower instead of Yucca  -- a plant often found in Mexico and Guatemala -- because doing so was "too hard."

“That is why a lot of communities of color get resistant to certain environmentalist movements because they come with the colonial lens on them," she said.

She also accused a journalist of perpetuating the "legacy of colonization" by favoring statehood for Puerto Rico.

"PR was colonized by the US, & deserves a BINDING process of self-determination. Imposing one’s status opinion on PR, instead of committing to uphold the results of a plebiscite, perpetuates the legacy of colonization," she tweeted FiveThirtyEight editor Nate SIlver.