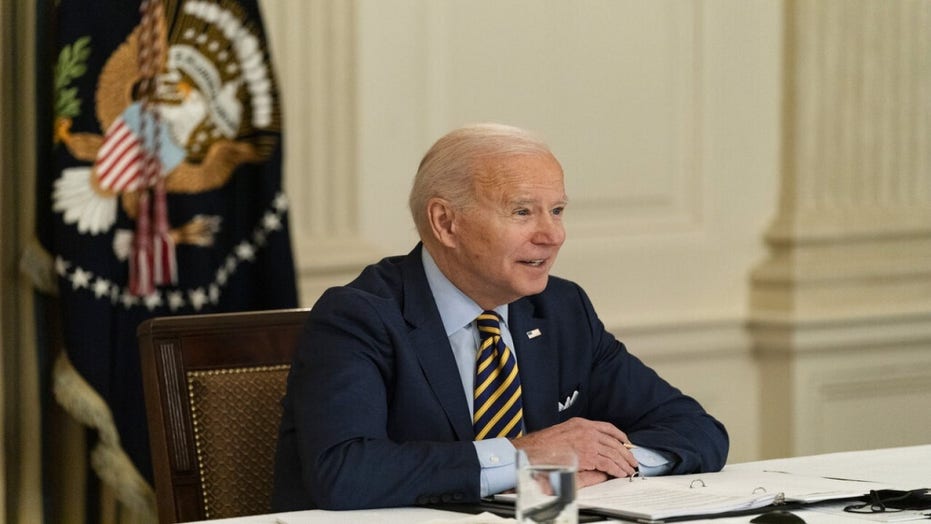 Kudlow rips Biden's plan to 'transform' US: It creates incentives against work

Rep. Alexandria Ocasio-Cortez took aim at Republicans this week for focusing on the so-called cancel culture instead of working with Democrats to pass the coronavirus relief package.

President Biden on Thursday signed into law the sprawling $1.9 trillion American Rescue Plan, which includes $1,400 stimulus checks for many Americans, sweetened unemployment benefits at $300 a week through Sept. 6 and a generous one-year expansion of the child tax credit. It also provides hundreds of billions of dollars in aid to state and local governments, vaccine distribution efforts and small businesses.

Democrats have touted the law as one of the most progressive pieces of legislation in history, pointing to some estimates that suggest it will slash poverty by a third this year and potentially cut child poverty in half, and have argued it's needed to revive the virus-battered economy.

But Republicans, none of whom voted for the bill, have blasted it as a wasteful spending frenzy that does more to address liberal wishlist items than the dual health and economic crises.

MCCARTHY SAYS BIDEN HASN'T RESPONDED TO HIS REQUEST FOR BORDER MEETING, AS GOP TIES CRISIS TO HIS POLICIES

Conservative lawmakers in recent weeks have slammed the crackdown on content deemed racist, problematic or offensive toward marginalized communities. That includes six Dr. Seuss books that will stop being published because of racist and insensitive imagery, the overseer of the author's estate said earlier this month.

"The Cat in the Hat" is not among the books that will no longer be published, but Republicans have used that and other popular Dr. Seuss books as a fundraising tactic and a rallying cry to criticize "cancel culture."

"I still like Dr. Seuss, so I decided to read Green Eggs and Ham," McCarthy said.