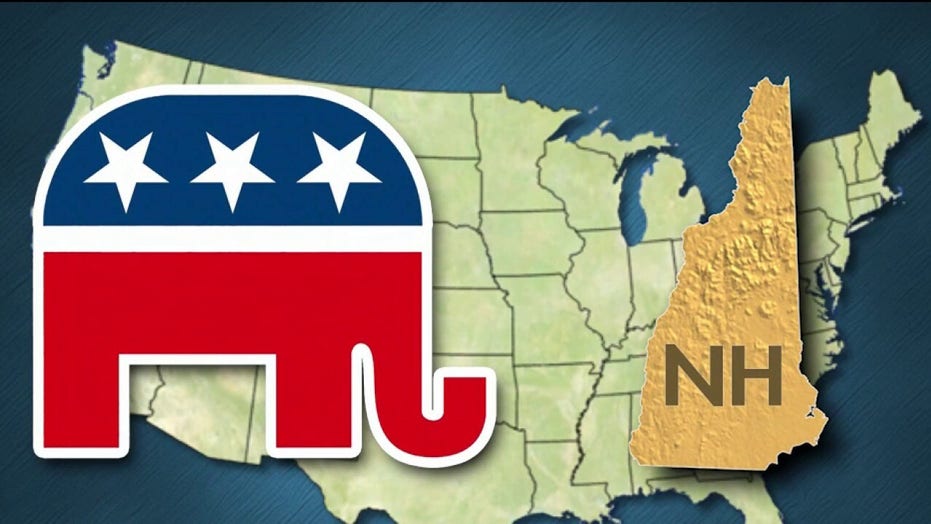 “Someone like Rahm Emanuel would be a pretty divisive pick,” Ocasio-Cortez, D-N.Y., told the New York Times.

“And it would signal, I think, a hostile approach to the grass-roots and the progressive wing of the party.”

U.S. Rep. Alexandria Ocasio-Cortez, D-N.Y., speaks to the meida after addressing members of her staff and volunteers who helped with her campaign plus getting out the vote. (AP)

Ocasio-Cortez cited Emanuel’s record on racial justice and his opposition to teachers unions while serving as mayor of Chicago, the Times said.

“I think that’s what people are keeping an eye out for: Is this administration going to be actively hostile and try to put in appointments that are going to just squash progressives and organizing?” she said.

“I don’t envy the Biden team. It’s a very delicate balance. But I think it’s really important to strike a good one. Because it sends a very, very powerful message on the intention to govern.”

Emanuel is favored by some Biden advisers as a potential secretary of housing or transportation, the Times said.

In his own comments to the Times, Emanuel said Biden’s projected victory — which was driven largely by wins in Rust Belt states that President Trump captured in 2016 — proved that voters weren’t moved by far-left politics.

“The progressives said we need a base candidate,” Emanuel said.

“No we didn’t. We needed someone to get swing voters. If you campaign appropriately, you can make that a governing transformation.”

Prior to running the Windy City, Emanuel served as President Barack Obama’s first chief of staff after an earlier stint as President Bill Clinton’s political director.

Emanuel’s combative, foul-mouthed style earned him the nickname “Rahmbo” and he was quickly fired from that job and shifted to a post as a White House senior adviser.