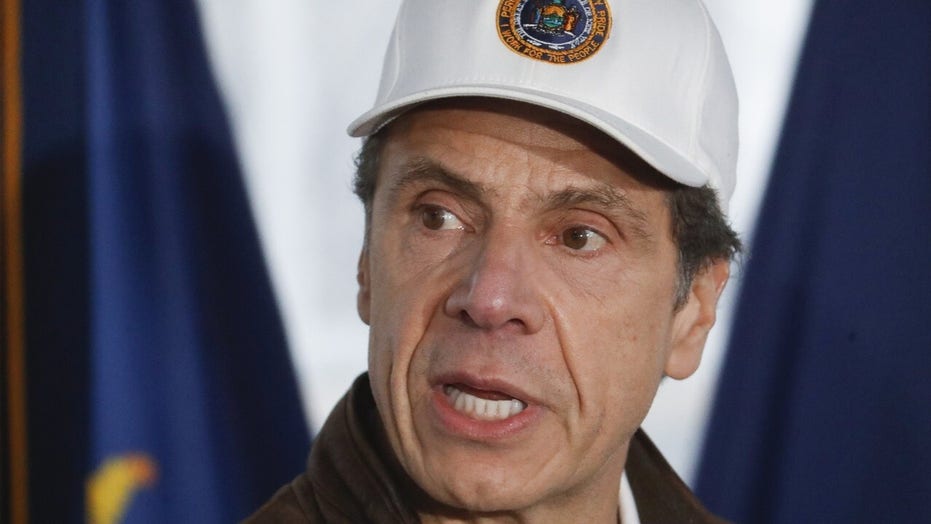 Abinanti reacted to Cuomo apologizing for his past behavior following allegations of sexual harassment and inappropriate behavior by three women. The governor told reporters at a news conference Wednesday that he is "embarrassed" by his actions and will cooperate with the New York attorney general's investigation of his conduct.

During a briefing that first focused on developments in the coronavirus pandemic, Cuomo addressed the controversy, stating that he was ignoring the advice of his attorneys to address the public.

ABINANTI: "Earlier today, I called on the governor to resign. I believe that it’s important that the governor be above reproach. He has to have the respect necessary to lead New York. I believe the governor is distracted and cannot give his undivided attention to continue safely navigating New Yorkers through the ongoing pandemic, and I think his whole situation is a distraction to the serious conversations necessary to complete an on-time budget.

CUOMO APOLOGIZES BUT WON’T RESIGN AS HE DENIES TOUCHING ANYONE 'INAPPROPRIATELY': 'I AM EMBARRASSED’

I heard the governor’s statement. I don’t know whether it’s going to be enough to assuage the fears of those of us who believe that we need to move forward

"Democrats are trying to change the attitudes of our communities across the country for one of respect for all people. No matter what your gender or sexual orientation is, or even what your political views are. I mean, here I am, a professed very progressive assembly member talking to you on Fox News. Why? Because we believe we have to have conversations; we have to have respect for each other. And this governor is the face of the Democratic Party in New York and he is the face of New York to the rest of the world. 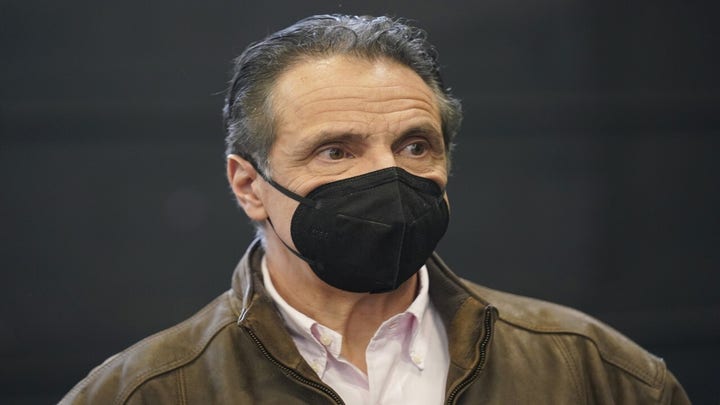 It needs to be someone who is strong, but also exercises self-control, who exemplifies that respect for other people. And his actions, even to what he admits to, show a failure of the necessary self-control. Look at his public defense. It shows that he lacks the understanding of the need for self-restraint. He admitted that he took that course. I have taken that course over and over again and the first thing they teach you is to be careful. Don’t fool around on things like this. You don’t need to compliment somebody for how nice their sweater looks because it might be misinterpreted."

ABINANTI: "I believe that the investigation is relevant to a call by some of my colleagues for impeachment. We are not talking here about whether the governor is innocent or guilty. In my mind, this is about whether he can continue to lead. His bully reputation confirms his lack of respect for others, and now that this is out in the public and the country is not talking about how New York is leading us out of pandemic. They are talking about the governor’s problem. That’s a problem with us.