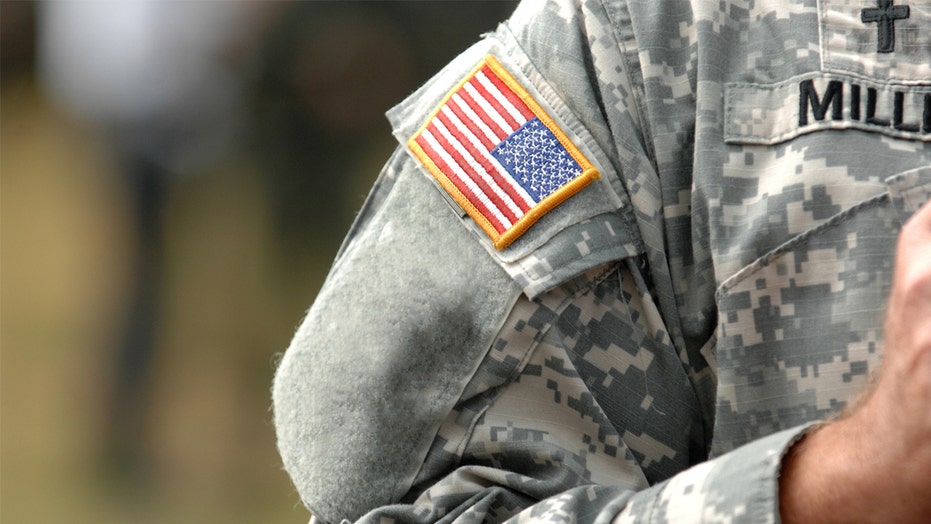 Dr. Kenneth Hartman, who founded a nonprofit organization that honors graduating high school seniors who plan to enlist in the military immediately after graduation, joined Emma Hearn, who enlisted in the Air Force, on 'Fox & Friends Weekend.'

The U.S. Air Force this week will announce changes to its physical fitness test and will no longer require candidates to run.

A senior spokesperson for the Air Force confirmed to Fox News on Wednesday that changes – designed to personalize the testing process – would be publicly detailed on Thursday. They were explained by the branch’s Chief Master Sgt. JoAnne Bass earlier this week.

The fitness test has traditionally consisted of a 1.5 mile run, sit-ups and push-ups.

In lieu of standard push-ups, members will be able to hold themselves in a raised pushup position and lift their arms alternately.

For the core portion, they can also choose between planks and traditional sit-ups.

Members will also be able to do a shorter shuttle run or a walk instead of legging it out for 1.5 miles.

The push-up and sit-up portions will each count for 20 points out of a cumulative 100 point score.

US MILITARY GUNS KEEP VANISHING, SOME USED IN STREET CRIMES

The modifications were first detailed by Task & Purpose, and confirmed by Fox News. The Air Force will begin to transition to the new model for a six-month trial period before they become available in 2022.

Other alternative options may be announced in the future.

The Air Force is also designing a new test for body composition that will not be based purely on weight or waist measurements.

In response to the changes, one Reddit user wrote that he tried to sell "walking 18 holes" on a golf course to his chief, which was a "no go."

Another user said the walk test is a "trap" and "is actually harder than the run in a lot of ways."

Many users were excited about the option for a shuttle run as opposed to the 1.5 mile distance.

"Yoga for a time limit coming next," another user joked.

"I’ve been doing run/push-up/sit-up for almost 20 years. I’m not about to willingly change things up," another said.

An Air Force spokesperson said in a statement on Wednesday that the new test options were developed by professionals.

"Airmen and Guardians serving worldwide are expected to maintain a high level of physical fitness to meet mission requirements," the spokesperson said in a statement. "The new PT test options were developed by exercise science professionals and are based on scientific and analytic outcomes. They all focus on reducing body fat, improving mental and physical health, increasing metabolism, and enhancing resiliency."

The fitness tests are scheduled to resume next month.