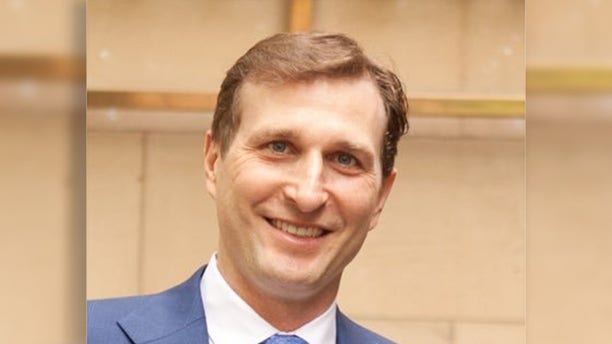 Goldman was an assistant United States attorney in the Southern District of New York from 2007 to 2017, where he prosecuted everyone from Russian mobsters to Las Vegas sports bettors. He also has deep ties to NBC, having worked at the Peacock Network as a researcher during the 2000, 2002 and 2004 Olympics before becoming a federal prosecutor – long before his recent stint as an on-air analyst.

The former NBC News pundit was among several committee hires announced by Schiff.

“I am excited to announce the recent addition of a number of capable individuals to the HPSCI leadership team, as we continue our important work of strong and effective oversight of the nation’s intelligence agencies. I look forward to working with them to perform important oversight and investigative work to ensure the security of our country and its institutions,” Schiff said in a statement.

Schiff, the Intelligence Committee’s Chairman, has vowed to pursue the investigation into Trump's finances and foreign connections for as long as it takes. Goldman’s background includes convicting several high-profile individuals such as an acting boss of the Genovese crime family.

Goldman has a history of criticizing Trump on social media.

“Trump ‘looks bad’ because he committed a crime, nothing else. He is not above the law,” Goldman tweeted last year, adding the hashtag #TrumpResign.

Last December, he wrote that Trump “doesn’t care about the country,” and referred to him as “shameful.”

Trump has not yet weighed in but has criticized Schiff’s hires in the past. Last month, he accused the committee of “stealing people” who worked at the White House.

The tweet came as Schiff appeared to have hired Abigail Grace, who used to work for the National Security Council.