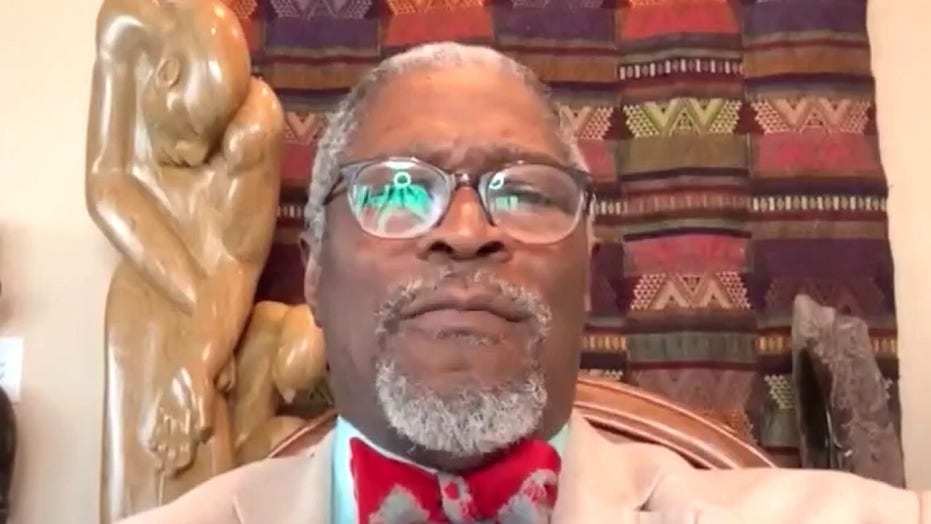 Former Kansas City mayor: Any city could be the next Kenosha

A 19-year-old Kansas Democrat running for a seat in the state House blamed a lack of "early childhood education funding" after admitting to abusive behavior toward his ex-girlfriend on Sunday.

"We must strive to create a society safe for women, which we currently do not do," candidate Aaron Coleman wrote in a statement. "I believe if we had more early childhood education funding, and taught what healthy interpersonal relationships look like, my ex and I would have been less toxic to each other."

Coleman also used his ex's accusations to make a case for "Medicaid for all."

"[W]e must pass Medicaid for All so people can receive counseling and mental health support based on need for treatment and not ability to pay," he said.

Coleman’s ex-girlfriend Taylor Passow alleged that while they were dating he once slapped her and attempted to strangle her during an argument in December 2019, according to The Intercept.

"While it is true I was abusive to my ex-girlfriend, I do not agree with the characterization being made about our experience in the hot tub the day after Christmas," Coleman wrote in a statement on Sunday. "I did not choke her. I also don't think she is intentionally lying, as I know large quantities of alcohol could be affecting both of our memories."

Coleman is running in a longtime Democratic district in which there is no Republican challenger -- although GOP candidate Kristina Smith is running as a write-in candidate.

Coleman said in August his withdrawal would have returned the district to the “same corporatist, out-of-touch 7-term incumbent that voters just rejected,” referring to state Rep. Stan Frownfelter. Coleman beat Frownfelter in a primary by 14 votes.