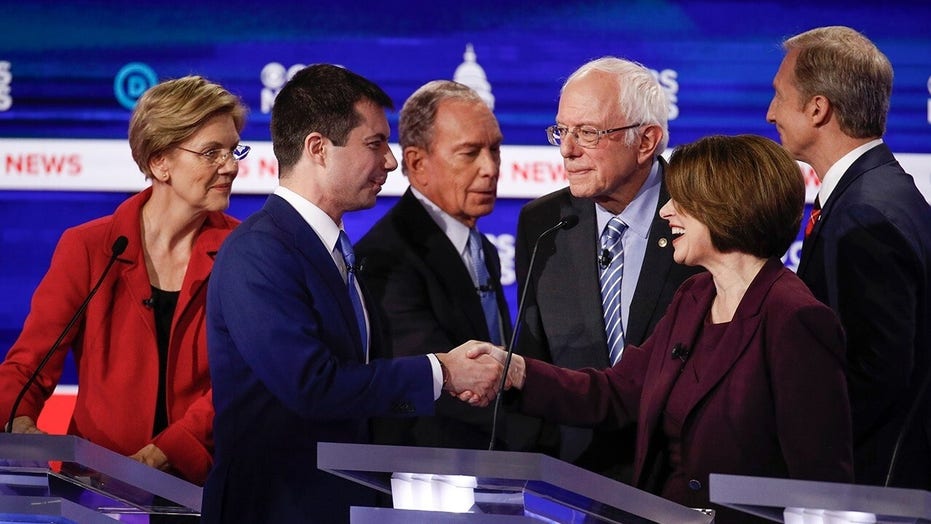 2020 Democrats make final pitch in South Carolina ahead of primary

Joe Biden pulls ahead of Sen. Bernie Sanders in a new state poll after a key endorsement from Rep. James Clyburn; Ellison Barber reports from the campaign trail in Charleston.

And unlike New Hampshire -- where only independents can choose the party primary they want to vote in -- South Carolina holds an open primary. That means anyone of any political affiliation or no affiliation at all can cast a ballot.

Since 1980, the winner of the Republican primary in South Carolina has gone on to win the GOP presidential nomination – with one exception. That was in 2012, when eventual nominee Mitt Romney finished second behind former House Speaker Newt Gingrich. For the Democrats, South Carolina also plays a very important role as a key indicator of the crucial African-American vote.