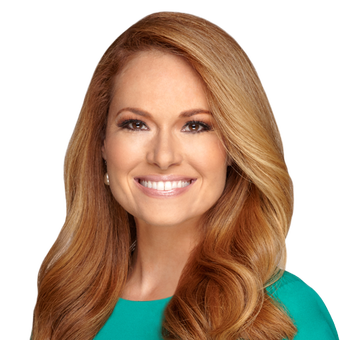 Gillian Turner currently serves as a full-time news correspondent on FOX News Channel (FNC). She joined the network as a contributor in 2014 and is based out of Washington.Read More

In this position, Turner covers the top news stories of the day across both daytime and primetime programming. Throughout her tenure with the network, she has appeared on a variety of programs, including FOX News Sunday, America's Newsroom, Outnumbered, MediaBuzz, Tucker Carlson Tonight, FOX & Friends and The Five.

Previously, Gillian served as a columnist for The Hill and was vice president with Jones Group International, a global strategy firm, where she worked directly with former National Security Adviser Jim Jones.

Turner has worked at the U.S. Department of State in the Bureau of Democracy, Human Rights, and Labor; the U.S. House of Representatives in the Office of the Minority Leader; and the Albright Group, LLC. She was also a Sharp Fellow at Columbia University in New York City. 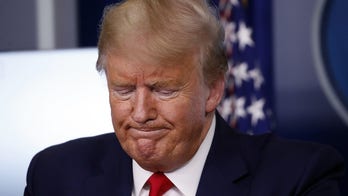 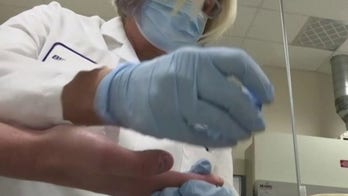 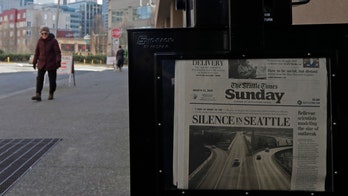 When the toll is personal. 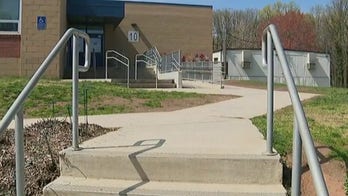 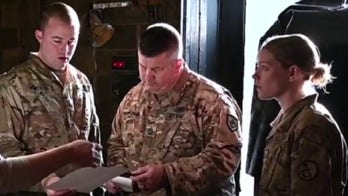 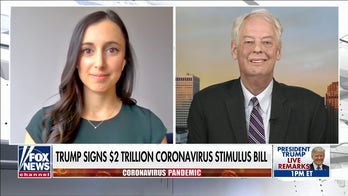 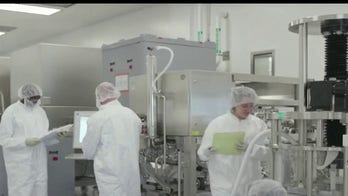 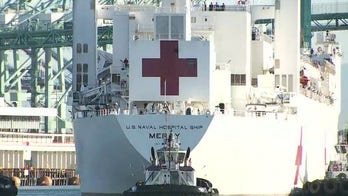 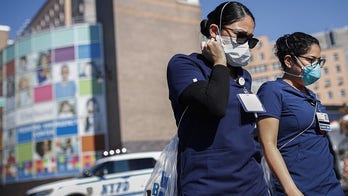 New numbers on the doubling rate of hospitalizations in New York City offer a sign of hope in the COVID-19 pandemic; reaction and analysis on 'Outnumbered.' 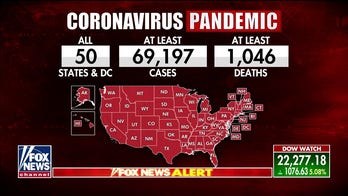