Casey Stegall joined Fox News Channel (FNC) in 2007 and currently serves as a senior correspondent based in the Dallas bureau. He previously served as a Los Angeles-based correspondent.Read More

Most recently, Stegall reported live on Hurricane Ida from Baton Rouge, Louisiana. In addition, he provided live coverage on the Mansfield, Texas school shooting from the parent reunification center. Previously, he contributed to FNC’s Democracy 2020 election coverage from Texas. During his tenure at FNC, Stegall has covered several major national news stories, including U.S. border security, immigration, major political elections, the deadly school shooting in Santa Fe, Texas, Ebola outbreak in Dallas, Texas, the impact of the EF5 tornado in Moore, Oklahoma and the aftermath of the deadly fertilizer plant explosion in West, Texas.

A recipient of several awards, including a 2006 Regional Emmy Award for Best Live Reporting in Dallas, Texas, Stegall started his broadcast journalism career in 2000 as a reporter for WTVW-TV (FOX) in Evansville, IN. He graduated from Ball State University with a Bachelor of Arts Degree in Telecommunications, specializing in television news. 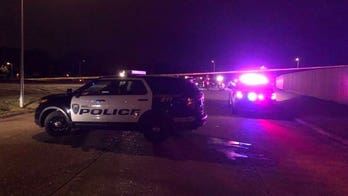 Corporal Charles Galloway, a Constable in Harris County’s fifth precinct, was killed before ever having the chance to get out of his vehicle early Sunday morning. Authorities say the driver of the vehicle he’d pulled over, jumped out and opened fire on the Corporal’s SUV, and then fled the scene. 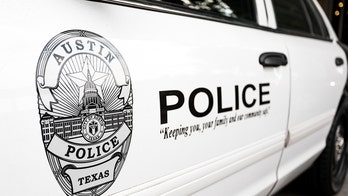 With fewer officers on the streets and no major recruitment plans in the works, law enforcement experts say it’s having a major ripple effect through one of the fastest-growing U.S. cities. 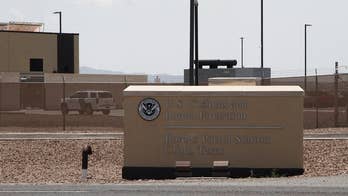 Members of the press were given a private tour inside the U.S. Border Patrol Operations Center here on Wednesday. 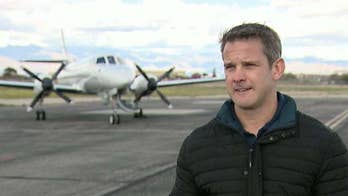 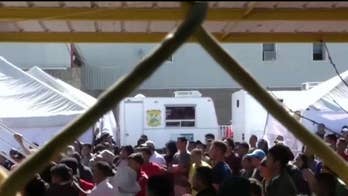 Migrants desperate to reach U.S. take their chances in the Rio Grande 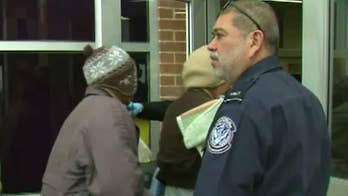 Fox News was recently at a port of entry. Reporters saw when the first small group of about a dozen people from the caravan were allowed to present themselves at the U.S. border, about a week after they had arrived. 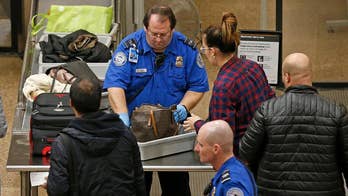 About 10,000 air traffic controllers continue to work in airports across the country without pay. It’s an inherently stressful job. Even before the shutdown, staffing levels at air traffic control towers have been at a 30-year low, meaning people are often working eight- to 10-hour shifts, sometimes six days a week. 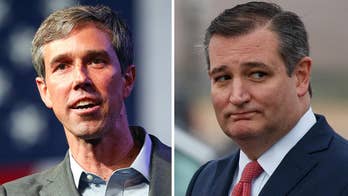 The day before Tuesday’s midterm election, Texas voters have a stark choice for Senate. 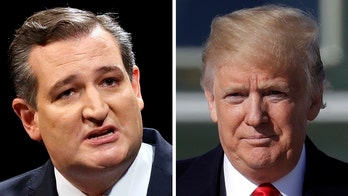 Healthcare has become a big issue in the big race everyone's talking about in Texas – the U.S. Senate race between incumbent Republican Senator Ted Cruz and his Democratic challenger, Beto O'Rourke. Health care dominated part of last debate between the two. Cruz said O'Rourke is proposing socialized medicine and would bankrupt Medicare.