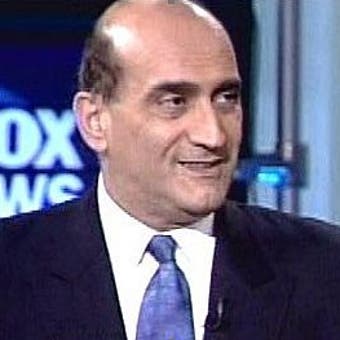 Dr. Walid Phares joined Fox News in January 2007 and serves as National Security and Foreign Affairs expert as of 2017. Previously he has been Fox News' Terrorism and Middle East analyst.Read More

He has served as an adviser to the Anti-Terrorism Caucus in the U.S. House of Representatives in 2007-2013 and has been a co-secretary general of the Transatlantic Legislative Group on Counter Terrorism, a Euro-American Caucus, since 2009. He briefs and testifies to the U.S. Congress, the European Parliament and the United Nations Security Council on matters related to international security and Middle East conflict. He has served on the Advisory Board of the Task Force on Future Terrorism of the Department of Homeland Security in 2006-2007 as well as on the Advisory Task force on Nuclear Terrorism in 2007. He lectures at defense and national security institutions and serves as a consultant on international affairs in the private sector.

Professor Phares served as a Provost to BAUI University from 2013 to 2017 and has taught global strategies at National Defense University in Washington, D.C. 2006-2012. Previously he was a professor of Middle East studies and comparative politics at Florida Atlantic University, 1993-2004.

He has published 12 books in English, Arabic and French on the Middle East and international terrorism, including the latest post 9/11 volumes: "Future Jihad: Terrorist Strategies Against the West" 2005; "The War of Ideas: Jihadism Against Democracy" 2007, "The Confrontation: Winning the War Against Future Jihad" 2008. And "The Coming Revolution: Struggle for Freedom in the Middle East" 2010 which projected the uprisings in the region before they occurred later in 2011. Phares' latest book is "The Lost Spring: US Foreign Policy and the Catastrophes to Avoid," which predicted the rise of an ISIS and the Iran deal strategies 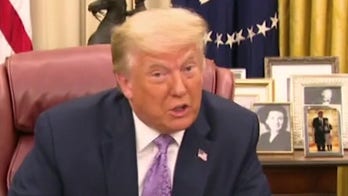 Fox News national security and foreign affairs analyst, Dr. Walid Phares, who was at the center of the historic Israel-UAE peace deal, breaks down the exclusive details on ‘The Ingraham Angle.’ 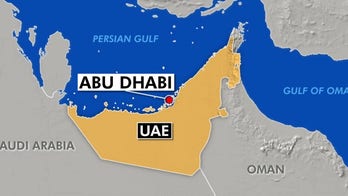 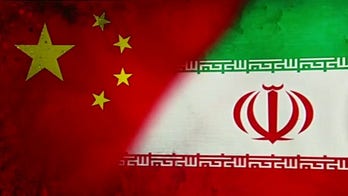 Fox News foreign affairs analyst Walid Phares on what the deal could mean for the U.S. 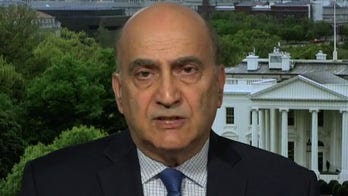 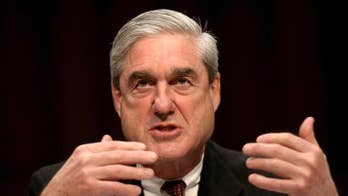 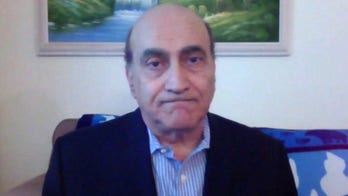 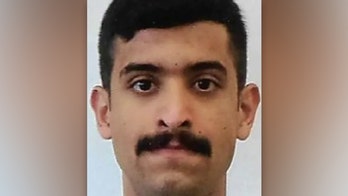 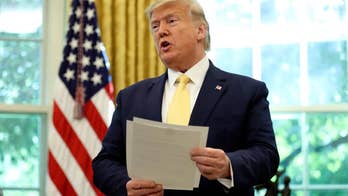 Fox News national security and foreign policy analyst Walid Phares says President Trump could either leave troops in the Middle East, or withdraw and let other regional forces take over the area. 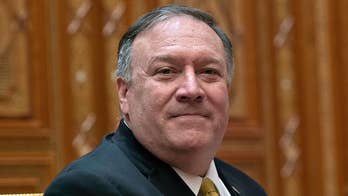 Fox News national security and foreign affairs expert Walid Phares discusses the 'Reduction of Violence' agreement and says the Taliban's initiative is to oust American troops in Afghanistan so they can spur a civil war with the north.