Most recently in 2014, Miller reported live from Jerusalem to cover the Israel/Gaza conflict. In 2013, Miller was on scene in Boston, MA to cover the indictment of the Boston Marathon bomber.

While at FNC, Miller has provided live coverage of several national and international stories, including the Jerry Sandusky trial in 2012, the aftermath of the 2010 Deepwater Horizon oil spill, and the recovery efforts following Hurricane Katrina in New Orleans. He also reported on-site at the funeral of Pope John Paul II from Vatican City, and has covered the Israeli/Palestinian conflict, as well as the 2005 Iraqi elections, reporting live from Manama, Bahrain, Centcom, Qatar, and Baghdad.

Prior to FNC, Miller spent 10 years as a producer and reporter at WNYW-TV's (FOX 5) "A Current Affair" and was also a supervising producer at New World Television. Additionally, he was a reporter at WOKR-TV (ABC 13), WENY-TV (ABC 3) and WENY-AM (1230 AM) in New York, NY. Previously, he covered local politics for WFAS-FM Radio in White Plains, NY.

A graduate of Ithaca College, Miller has received an Emmy Award for investigative reporting as well as an Associated Press Award for Spot News Reporting. 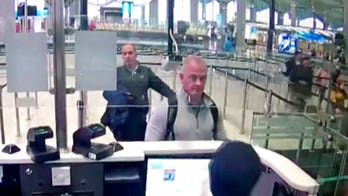 Former Green Beret and private security contractor, Michael Taylor along with his 27-year-old son Peter have won a temporary reprieve from a federal judge preventing their immediate extradition to Japan. The ruling came only hours before the pair were scheduled to board a flight to Tokyo. 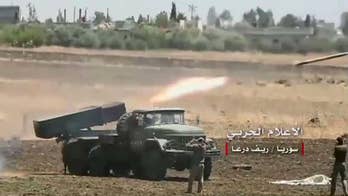 Syria’s official news agency says the government is deploying ground troops preparing to launch an attack against ISIS forces in Suwayda Province in the southeastern portion of the country. 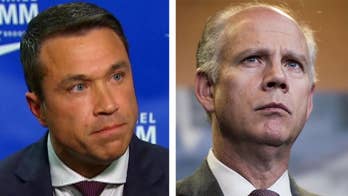 The New York City borough of Staten Island, unlike much of the city, is Trump country. 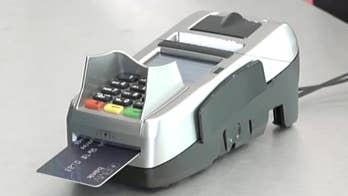 It’s the end of an era that few people seemed to notice. 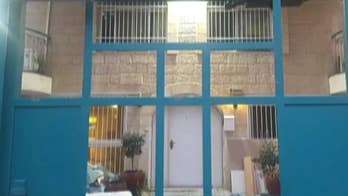 Days after Vice President Mike Pence told Israel’s Parliament the United States would relocate its embassy from Tel Aviv to Jerusalem before the end of next year, the U.S. has increased its diplomatic presence in the city.

In the wake of escalating tension between Israel and the Palestinian Authority, representatives of both countries called for the United Nations to help restore calm to the region. 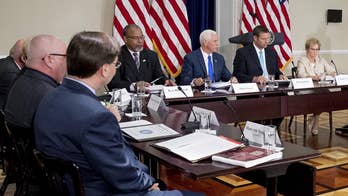 It was a small victory for President Trump’s Commission on Election Integrity. 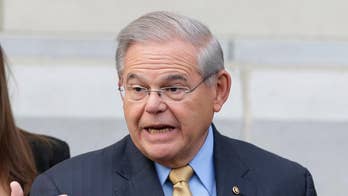 New Jersey Democratic Sen. Bob Menendez entered the first day of his corruption trial Wednesday on the verge of tears, as he proclaimed his innocence outside federal court in Newark. 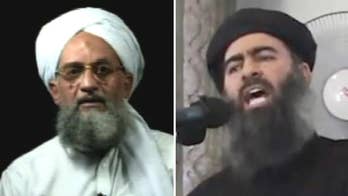 Diesel fueled cars are making a comeback, but they are not for everyone.