Adam Lashinsky is a Fox News Channel (FNC) contributor appearing on the following business shows: "Bulls and Bears," "Cashin' In," "Cavuto on Business," and "Your World with Neil Cavuto."Read More

Lashinsky is a senior editor at large for FORTUNE Magazine, where he covers Silicon Valley and Wall Street. Some of his cover-story subjects have included Apple, Hewlett-Packard and Google. He has written in-depth articles on Wells Fargo, Intel, Oracle, eBay, Twitter, and the venture-capital industry, as well as on topics ranging from San Francisco politics and oil-exploration technology to the post-Katrina economic recovery of New Orleans. He is also the author of "Inside Apple: How America's Most Admired - and Secretive - Company Really Works" (Hachette Book Group/Grand Central Publishing).

Prior to joining FORTUNE, Lashinsky was a columnist for The San Jose Mercury News and TheStreet.com. Before moving to California, he was a reporter and editor for Crain's Chicago Business. As a Henry Luce Scholar, he worked for a year in Tokyo as a reporter for the Nikkei Weekly, the English-language version of Japan's main economic daily. He began his career in the Washington, D.C., bureau of Crain Communications.

A native of Chicago, Lashinsky earned a degree in history and political science from the University of Illinois at Urbana-Champaign. He lives in San Francisco with his wife and daughter. 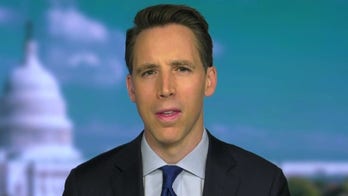 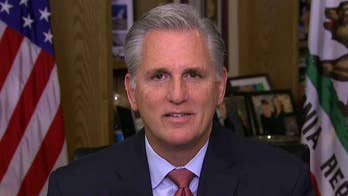 House Minority Leader Rep. Kevin McCarthy speaks out on the state of relations with Iran and the Democrats' impeachment agenda on 'Justice with Judge Jeanine.' 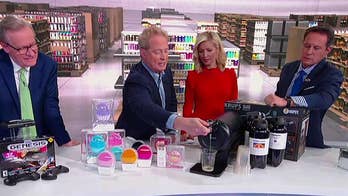 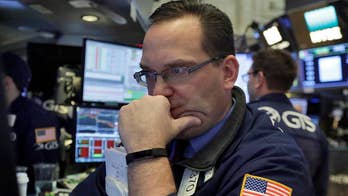 After the Dow's worst week in more than two years, should investors be worried? 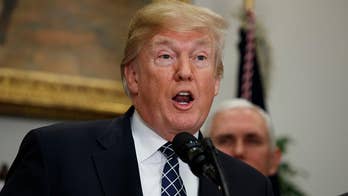 After bipartisan immigration meetings this week. 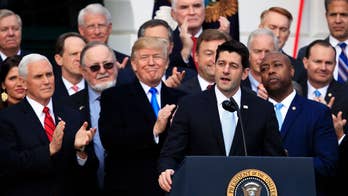 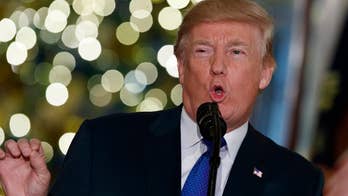 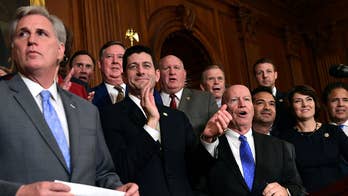 With Republicans in Washington pushing to take state and local tax deductions away, Democrats in high-tax states like New Jersey are worried any hike now will push millionaires away. 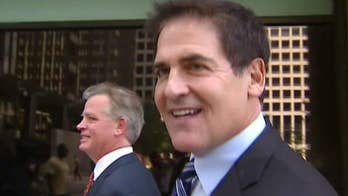 The GOP says bringing the corporate tax rate down will fire business investments up. But billionaire CEO Mark Cuban says not so fast. 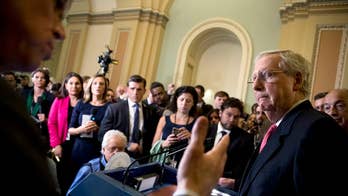 Time for Washington to stop the dysfunction and deliver for the American taxpayer?