Prior to joining FNC, Keating served as a lead reporter for KUSA-TV (NBC-9) in Denver, CO, WBNS-TV (CBS-10) in Columbus, OH and KHQ-TV (NBC-6) in Spokane, WA. Keating began his career in news in 1990 as a reporter and photographer at WMAZ-TV (CBS-13) in Macon, Georgia.

Keating received a B.A. in journalism from the University of Missouri-Columbia. 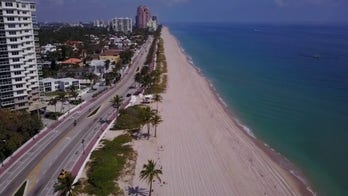 As unemployment claims across the nation continue to skyrocket, reaching more than 30 million this week, the Sunshine State is standing out for all the wrong reasons. 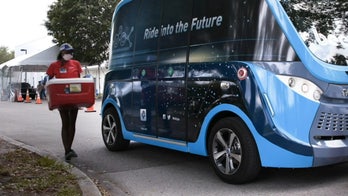 A new way to social distance. 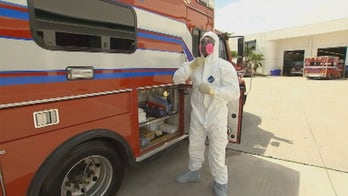 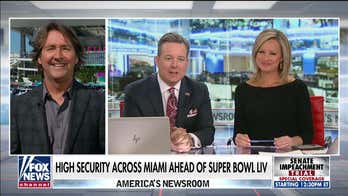 Fox News' Phil Keating took a ride with the Air National Guard Thursday as they rehearsed their rules of engagement, part of the security preparations for Sunday's Super Bowl LIV between the Kansas City Chiefs and San Francisco 49ers. 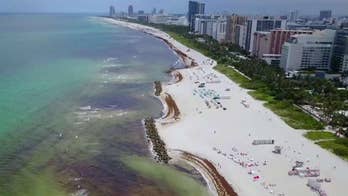 Up and down the beach, this summer has seen an unprecedented amount of seaweed, or, sargassum. Some days, it’s stacked up where the surf meets the sand and goes down the beach as far as you can see. 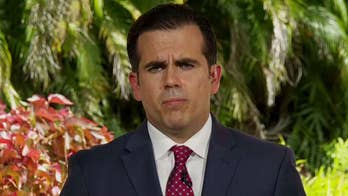 Who will be Puerto Rico’s governor at 5 p.m. Friday? With just hours to go, no one seems to know for sure, which could create a constitutional crisis in the U.S. commonwealth. 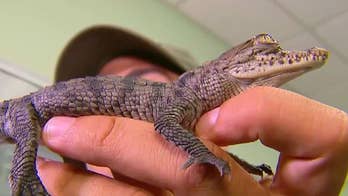 Baby American crocodiles, once on the brink of extinction, are crawling back and thriving at, of all places, the nuclear power plant operated by Florida Power & Light. 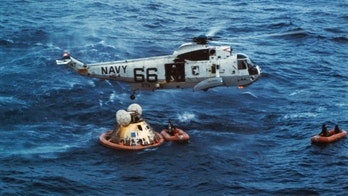 On the 50th anniversary of the Apollo 11 splashdown, two men who were part of that mission remember the historic day. 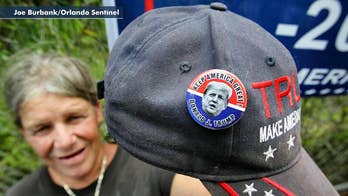 It’s no secret why Trump has chosen Orlando for this. It’s in Florida and on the I-4 corridor that includes Tampa and Daytona Beach and is the purplest region in the state. 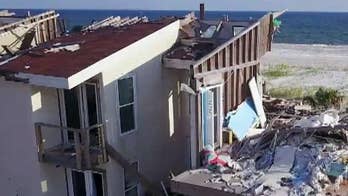 The Florida Panhandle is still struggling to recover from Hurricane Michael, even as it frets over the start of hurricane season.