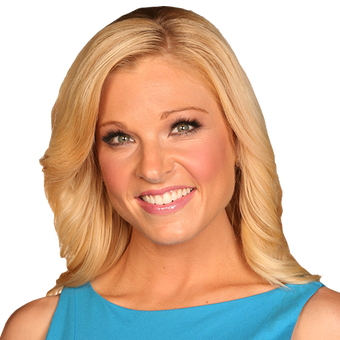 She previously served as a co-host for FNC's morning program, Fox & Friends First. Presented weekdays at 5 AM/ET, the program is an hour-long expansion of FOX & Friends and is anchored by a pair of rotating hosts.

Before joining FNC, Kooiman hosted Fox News Rising, a four hour news and entertainment morning show on WCCB-TV (FOX) in Charlotte, NC. While at WCCB-TV, she reported on local news stories, entertainment, weather and traffic. Prior to her work at WCCB-TV, Kooiman was a morning news anchor at WNWO-TV (NBC) in Toledo, OH. Her investigative reporting led to the capture of over one hundred fugitives.

Kooiman got her start in television at WWAY-TV (ABC) in Wilmington, NC in 2005 where she began as an intern and later became a reporter and anchor. She also served as a sideline reporter for the University of North Carolina-Wilmington's basketball team throughout college.

A graduate of UNC-Wilmington with an honors degree in Communications Studies, she is the recipient of two North Carolina Associated Press Awards for Best Investigative Piece and Best Series. 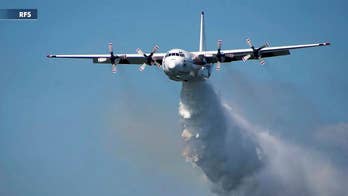 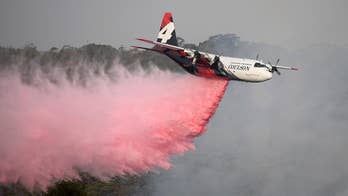 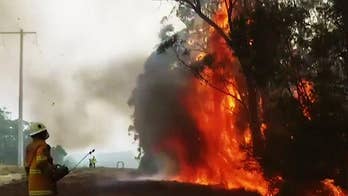 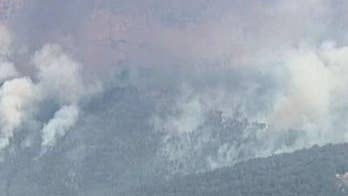 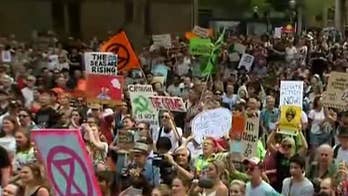 Volunteers and donations continue to pour in for Australia; Anna Kooiman reports. 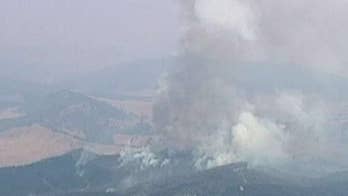 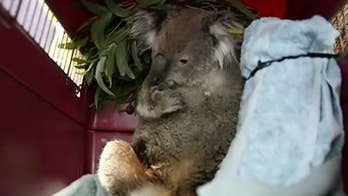 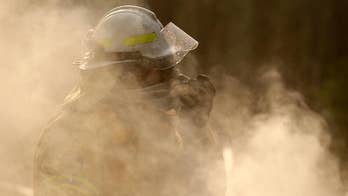 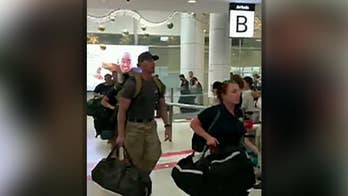 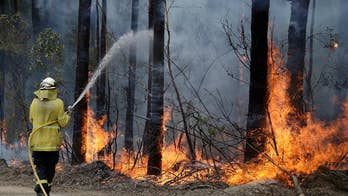