Amy Kellogg currently serves as a correspondent based in Milan. She joined FOX News Channel (FNC) in 1999 as a Moscow-based correspondent.Read More

Most recently, Kellogg provided breaking news updates live from Moscow surrounding Russia’s invasion of Ukraine. Previously, she reported live from France to cover the deadly terrorist attacks in Paris on November 13th, 2015. She has covered the unrest in Kiev and Crimea in 2014 live from Ukraine. Additionally, she was on the scene in London for the birth of the Duke and Duchess of Cambridge’s first child, His Royal Highness Prince George of Cambridge and provided on-site coverage of the retirement of Pope Benedict XVI and the inauguration of Pope Francis. Kellogg has also covered the 2012 London Olympics, Russian and Iranian elections, the Royal Wedding of Prince William and Catherine Middleton and the 2011 Amanda Knox appeal trial.

During her tenure at FNC, Kellogg has played a key role in the network’s coverage of high-profile international stories. She has had access to the Islamic Republic of Iran and an opportunity to speak with President Mahmoud Ahmadinejad in 2007 at the press conference following the release of 15 British sailors that were held captive. Kellogg has covered political as well as social topics from the region, including Iranian and Iraqi war veterans suffering the effects of Saddam Hussein's chemical weapons, as well as spent significant time with Iran's youth. She reported from Pakistan and Afghanistan after September 11, 2001, in Israel and the Palestinian territories throughout the Second Intifada and in Iraq in 2004. Kellogg has also reported from Saudi Arabia, Bahrain, the United Arab Emirates and aboard the USS Stennis in the Arabian Sea.

Additionally, Kellogg traveled to Chechnya during its second war of the 1990s and covered the resignation of the late Russian President Boris Yeltsin. She provided in-depth coverage of the life of Pope John Paul II and reported from Poland at the time of his passing in 2005. She has also reported on the Mumbai train bombings in 2006, the London transit bombings in 2005 and the wedding of the Prince of Wales to Duchess of Cornwall Camilla Parker-Bowles in 2005. Kellogg also traveled to North Africa with the Duke of York Prince Andrew on a trade and investment mission for the United Kingdom.

Kellogg studied Russian at Phillips Academy in Andover, MA and then earned her B.A. in Soviet Studies from Brown University. She spent a semester at Leningrad State University and received her M.A. from Stanford University in Russian and East European Studies. She is also fluent in Spanish and French. 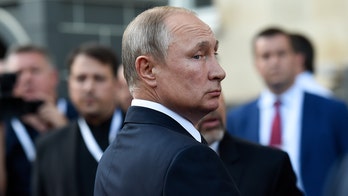 Russian human rights activist details the experience of Russian protestors when they stand up against their government. They must keep quite or face violent punishment when protesting. 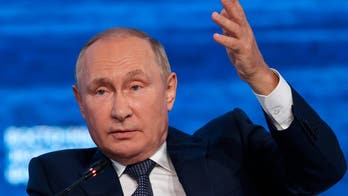 Observers say that while Russia still has allies it can talk to, it's still in need of things such as technology and ammunition as it continues its war against Ukraine. 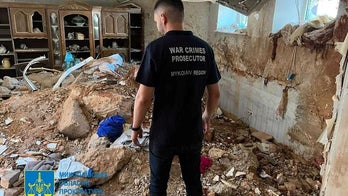 A new independent Russian documentary claims to tell the story of Russian soldiers admitting to taking part in war crimes during their service in Ukraine. 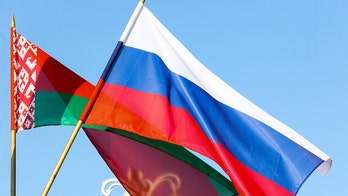 A Moscow research center has found that over half of Russians don't see value in the Western world. This comes after 20-plus years of Kremlin propaganda. 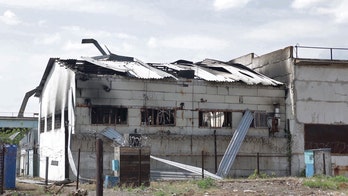 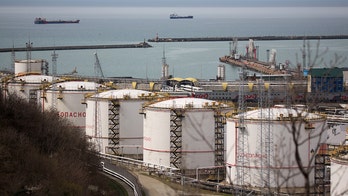 In the face of mounting sanctions, the Russian economy isn't doing as badly as initially thought. One big reason: income from Russia's oil exports continues to come in. 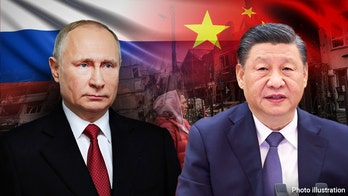 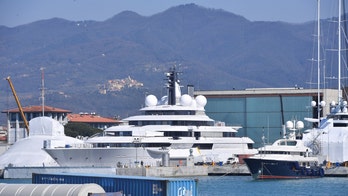 As Italy prepares for yet another election, allegations have surfaced that Russia actively influenced political parties to leave the governing coalition and collapse the government. 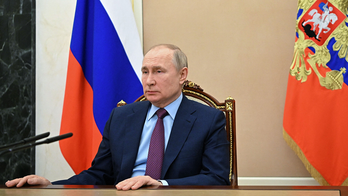 Vladimir Putin's world view is based on odd revisionist theories that includes mystical and fantastical theories, and the idea of dark forces are at play in changing history books. 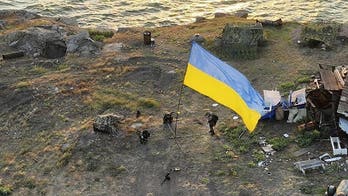 The poorest regions of Russia have been paying the highest price for the war in Ukraine. U.S. based pro-democracy groups have demanded Buryat soldiers return home.