Laura Ingle is a New York-based correspondent for FOX News Channel (FNC). In addition, Ingle serves as a frequent guest anchor across FNC's weekend programming and FOX News radio (FNR). She joined the network in 2005 as a Dallas-based correspondent.Read More

Most recently, she led breaking news coverage surrounding the death of Gabby Petito, including conducting an interview with her family surrounding the investigation into her disappearance. Prior to this, she conduced exclusive interview with Fotis Dulos, the estranged husband of missing Connecticut woman Jennifer Dulos, where he discussed his ongoing civil case against his wife's family. In August 2019, Ingle covered the 50th anniversary celebration of Woodstock in Bethel, New York. Previously, she provided an exclusive report on the JFK International Mail Facility where she highlighted the work U.S. Customs and Border Protection officers' work to stop opioids and other drugs from entering the country through the mail, while touring the facility with acting White House Drug Czar, Richard Baum.

Throughout her tenure with the network, Ingle has covered a wide variety of stories ranging from Pope Francis' visit to Philadelphia in 2015 to both Hurricane Irene and Hurricane Katrina. She also co-anchored FOX News Radio's (FNR) live continuous coverage of the 2017 inauguration of President Donald Trump from Washington D.C. In addition, she reported on the 2016 elections for the platform. Ingle also played a role in the 2015 launch of FOX News Headlines on Sirius XM Radio in which she frequently guest anchors.

Before joining the network, Ingle worked as a general assignment reporter at KFI-AM Radio in Los Angeles, CA and as a field reporter. Also, she served as an anchor at KFBK-AM Radio in Sacramento, CA, where she provided a range of political, sports and breaking news coverage. Ingle received an Edward R. Murrow award in 2005 for her coverage of the 2004 Scott Peterson trial and was awarded four Golden Mikes from the Southern California Association of Television and Radio News Directors while working as a radio reporter for KFI-AM 640 in Los Angeles. 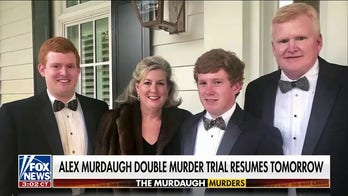 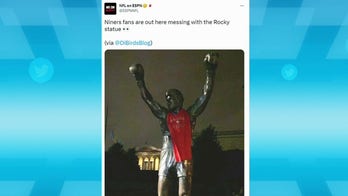 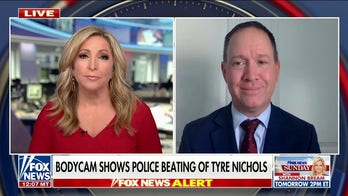 Defense attorney Robert Schalk breaks down the apparent lack of action conducted by paramedics who arrived at the scene of Tyre Nichols on ‘Fox News Live.’ 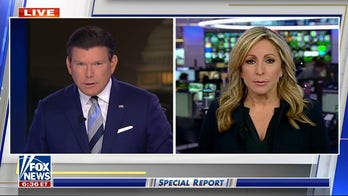 Senior correspondent Laura Ingle examines the growing trend of youth on youth violence and the pain it has caused on 'Special Report.' 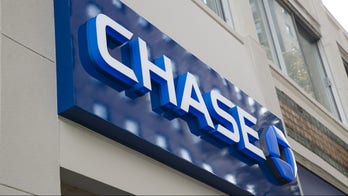 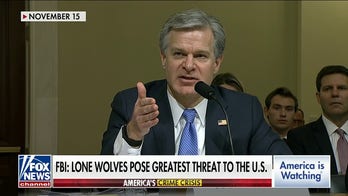 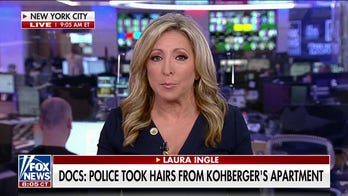 Fox News’ Laura Ingle unpacks what was in the search warrant for alleged Idaho killer Bryan Kohberger as the investigation continues into the murder of four students. 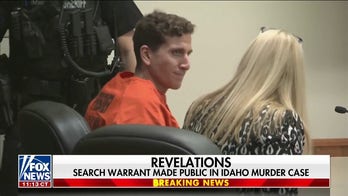 Fox News senior correspondent Laura Ingle provides details from the warrants in the investigation of the four Idaho murders and a new report that Bryan Kohberger sent multiple direct messages to one of the female victims. 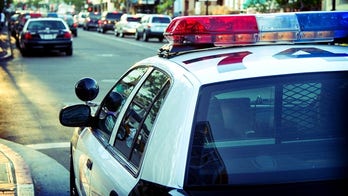 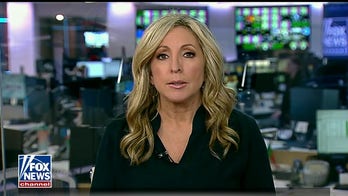