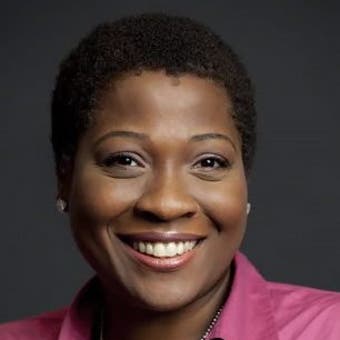 Jehmu Greene serves as a contributor for FOX News Channel (FNC) and FOX Business Network (FBN). She joined the network in November 2010 and splits her time between New York City and Austin, Texas. Read More

Since joining FNC, Greene has provided the network with integral analysis on social justice and politics. Additionally, she is a Distinguished Fellow at Barnard College's Athena Center for Leadership and Board Chair of VoteRunLead. Most recently, she ran for Chair of the Democratic National Committee in 2017.

In 2010, Greene was appointed by Secretary of State Hillary Clinton to serve on the U.S. National Commission for United Nations Educational, Scientific, and Cultural Organization(UNESCO). Also, she served as the first African-American president of the Rock the Vote organization from 2000-2005.

Greene has held various positions throughout her career, including president of WakaWaka; president of the Women's Media Center; director of women's outreach and Southern political director at the Democratic National Committee, National Direction of Project Vote and Executive Director of Texas Young Democrats. She also co-founded Define America, an initiative that uses media and culture to elevate the immigration reform conversation.

Greene began her career working in local Texas politics. Since then, she has worked on more than twenty political campaigns at the local, state and national level, and served as an advisor and national surrogate for Hillary Clinton's 2008 presidential campaign.

Greene was recognized by Essence Magazine for being both one of the 40 Women Under 40 Shaping the World and one of the 35 Most Beautiful and Remarkable Women in the World. Additionally, she received the National Conference for Community and Justice's Community Service Award, American Association of University Women's Women of Distinction Award and National Council for Research on Women - Women Making a Difference Award.

Jehmu Greene was born in Washington, D.C. and grew up in Austin, Texas. 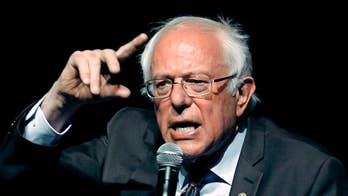 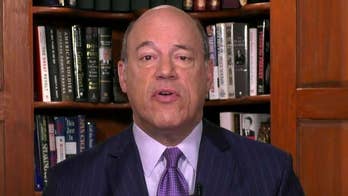 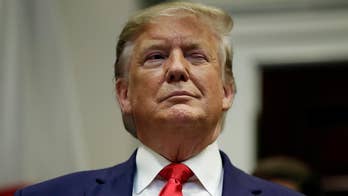 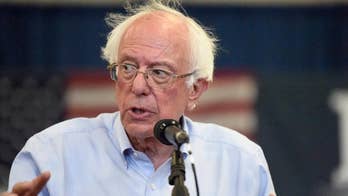 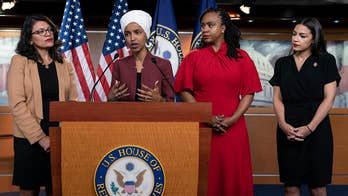 Trump distances himself from 'send her back' chants; panel reaction and analysis from 'The Story.' 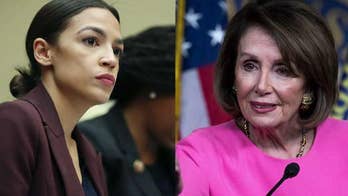 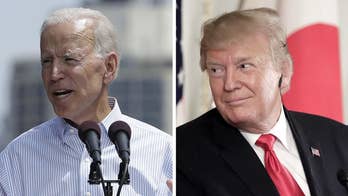 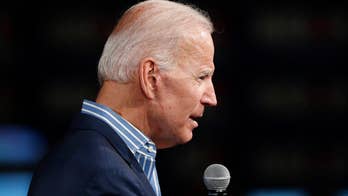 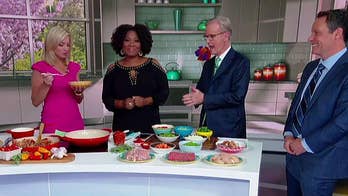 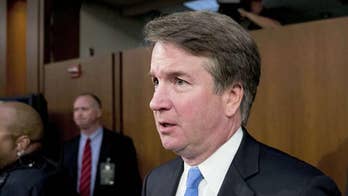