Lauren Blanchard currently serves as a national correspondent for both FOX News Channel and FOX News Edge. She is based out of Washington D.C. and contributes to coverage across the network. She joined the network in 2011 as an intern on Special Report with Bret Baier in Washington, DC.Read More

Most recently, Blanchard helmed FOX News Edge’s live broadcast of the Kyle Rittenhouse sentencing in 2021 for FOX affiliates. In 2016, she was a presidential campaign embed and was named a multimedia reporter in 2013 after serving served as a production assistant on FOX News Sunday.

Blanchard received a Bachelor of Science in Communication from the University of Michigan. 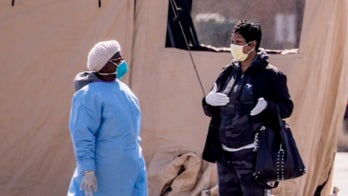 It's a stressful and emotional time for America's first responders, and now a mental health initiative aims to help them in the fight against coronavirus. 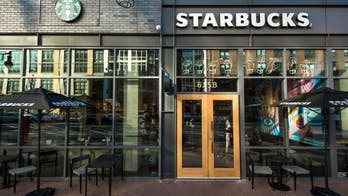 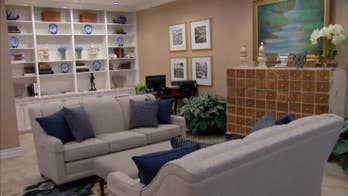 It's something no military family ever wants to see: their soldier’s final journey home. 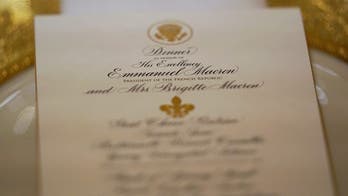 The Trumps will get their first chance to host a state dinner Tuesday, when President and Mrs. Trump welcome French Prime Minister Emmanuel Macron and his wife Brigitte Macron to the White House. 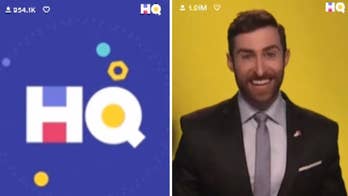 It's the smartphone trend that has people dropping what they're doing in the middle of the day, all for a chance to earn some cold hard cash. 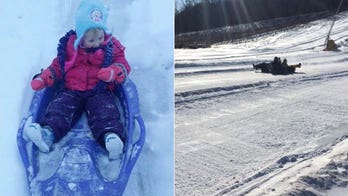 Yet another city is pulling kids from city-owned sledding hills and slapping hefty fines on anyone trying to use the public property, but it might be more for fear of lawsuits than for kids' safety.

The Latino Heritage Festival in Des Moines, Iowa brings attention to the fastest growing minority group in the state. Latest predictions show the Latino population growing rapidly over the next few decades.

Republican presidential candidate Ted Cruz picked up a sought-after endorsement Monday when Iowa Rep. Steve King said he was the right candidate for the Oval Office. 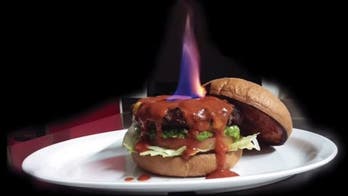 Could you survive more than one bite? 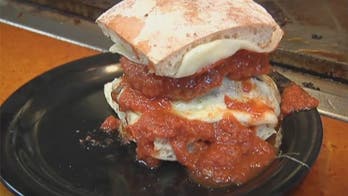 Would you try this burger? Lauren Blanchard takes a look at a monster burger that's going big for National Pizza Day.