In addition to her role at Fox News Channel, Borelli is chief political correspondent at Conservative Review, a conservative news and opinion website.

Borelli is the author of "Blacklash: How Obama and the Left are Driving Americans to the Government Plantation."

On top of her television and live speaking duties, Borelli is an official host on SiriusXM Patriot Satellite radio filling in on The Sean Hannity Show, The Wilkow Majority, The David Webb Show and Patriot Tonight.

Borelli worked at Philip Morris USA for 20 years and began her corporate career as a secretary and advanced to positions of increasing responsibilities. Borelli worked full-time and attended classes at night for 11 years to earn her B.A. in Managerial Marketing from Pace University, New York City.

Borelli served on the Board of Trustees with The Opportunity Charter School in Harlem, New York. She has appeared in educational videos for children, worked as a runway fashion model, and auditioned for television commercials. Her interests include ancient history, pistol target shooting, photography, and volunteering at her church. Borelli resides in Connecticut with her husband Tom. 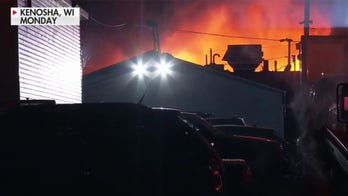 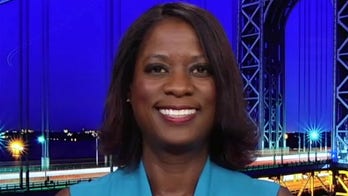 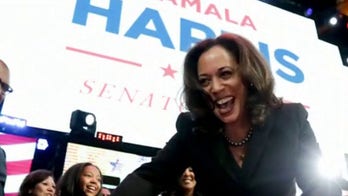 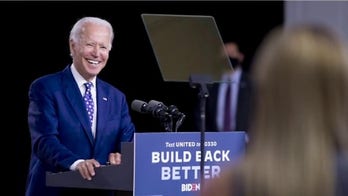 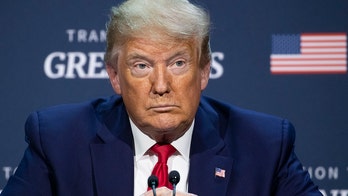 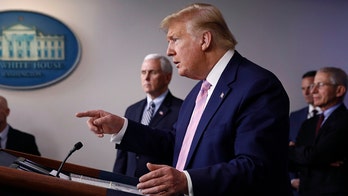 President Trump is doing everything in his power to ensure the health and safety of the American people during the coronavirus pandemic. 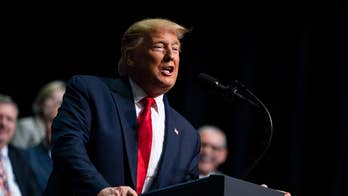 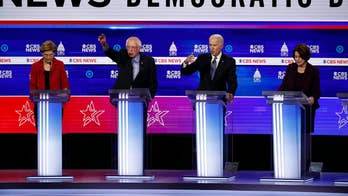 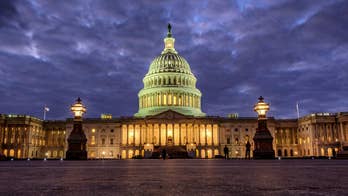