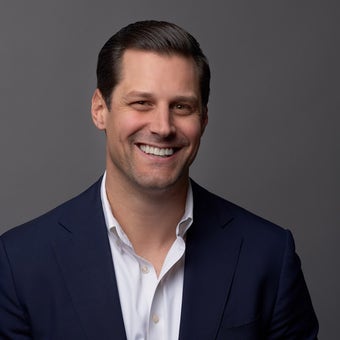 Professor Brian Brenberg is as an Executive Vice President and Chair of the Program in Business and Finance at The King’s College in New York City, where he is also an Associate Professor of Business and Economics.  He joined Fox News as a contributor in March 2020.Read More

Prior to joining the King’s faculty, he worked in the financial services and medical device industries, as well as public policy research and philanthropy.

Professor Brenberg earned an MBA with distinction from Harvard Business School and an MPA from the Harvard Kennedy School.

In addition to his teaching at King’s, Professor Brenberg has written for many publications, including USA Today, Newsweek, Forbes, and the New York Post, and his speeches have been covered by Time and The Washington Post.

Brian and his family live in New York City. 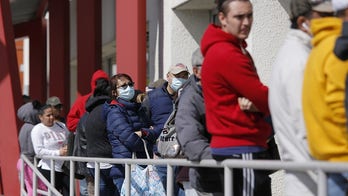 The road through and beyond coronavirus is going to be long. The only way we can persevere as a nation is by honestly recognizing and wisely addressing the full set of challenges Americans are facing. 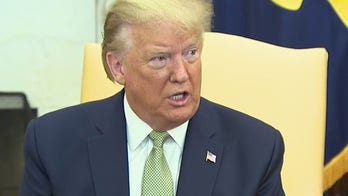 Targeted relief to individuals and businesses most affected by coronavirus could help prevent a temporary economic slowdown from becoming something worse. 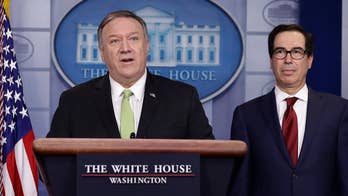 Economic sanctions remain the most effective tactic to bring Iran back to the negotiating table in a weakened position and advance a safer, denuclearized world. 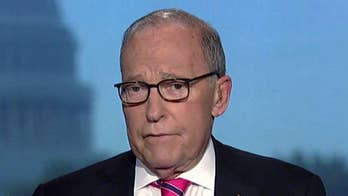 Growing frustration with Washington's inability to focus on issues that affect voters’ lives is creating an opportunity for leadership. 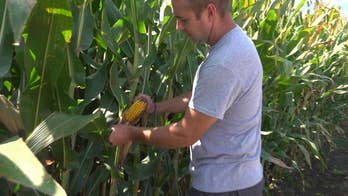 A trade agreement might bring down tariffs, but don’t expect it to send U.S. businesses running back to China. 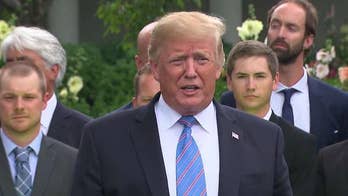 If Congress wants to protect our relationship and trade with Mexico, it should get to work on urgent needs at the border, starting with asylum policy. 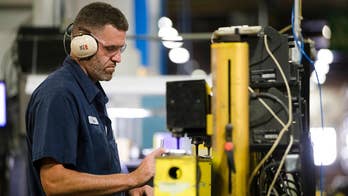 The economy is growing faster, job creation is resilient, and wage growth is surpassing anything we’ve seen in the last 10 years. It’s great news for the average American, and increasingly inconvenient for those telling us capitalism has failed. 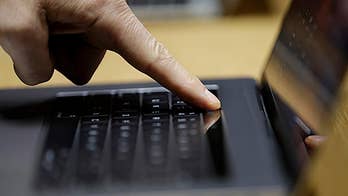 Your first job is a big win, but it’s really just a launching point into uncharted territory. 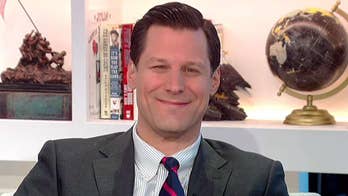 Landing a job is a big deal, but it’s really just the start. To succeed in the workplace, you've got to build credibility with your colleagues. 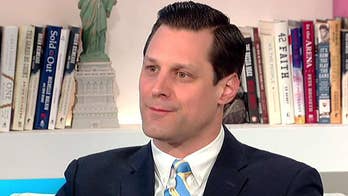 College students can get a lot done in our digital age without ever having to interact face-to-face with another human being. But if this year's graduates want to land a job, there's no avoiding having to sit across the table from a potential employer.