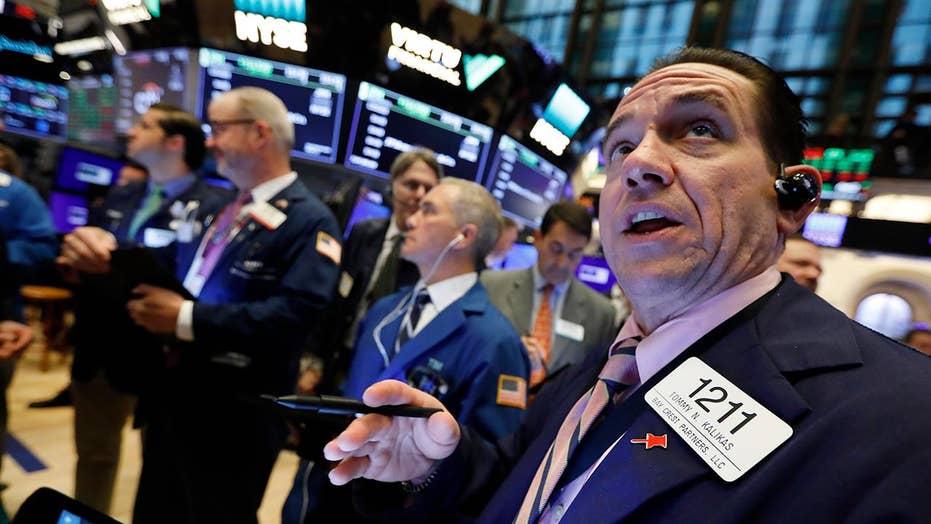 Feel good finance: Stu gives his take on a new survey that shows Americans are feeling a lot better about finances. He says we have the booming stock market and President Trump’s economic and tax policies to thank for the optimism!

I'm Stuart Varney and this is “My Take.”

Well, well, well! It appears we're feeling a lot better about our personal finances. What a switch! For years we've been harangued about not having enough money saved, or not being able to meet a financial emergency, or we're going to have to suffer in retirement.

Well, thank you, Mr. Trump. Thank you for the stock market rally, which you helped along, because it has made an enormous difference to our retirement years.

WHAT YOU DON'T KNOW ABOUT YOUR 401(K) CAN COST YOU

The Employee Benefit Research Institute finds 82 percent of retirees are "optimistic" they can live comfortably. That the highest level since the annual survey began in 1990. Isn't that the exact opposite from what you've always heard? One-thousand retirees and 1,000 workers aged over 25 took the survey.

They're happy because their retirement savings are largely in stocks, and stocks have gone straight up since President Trump was elected. Fifty-five million have a 401(k) and 35 million have an IRA. Those are private savings and they're doing well. 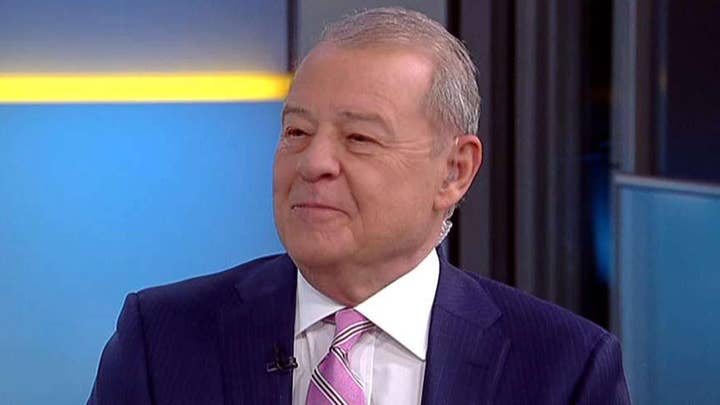 In contrast: the public pension plan, social security is not doing well. It starts paying out more than it takes in next year. In other words, it's going into deficit soon. And it will totally run out of money earlier than predicted.

You see, Social Security doesn't invest in stocks, so the trust fund has not benefited from the market rally. I'm not suggesting for one moment that you won't get your money. To me, that’s out of the question. No politician could survive the collapse of Social Security. Period!

What I am saying is: put money into your 401(k). It's like "found money." Your employer is giving you money with a tax break thrown in. And if your company doesn't offer a 401(k), get an IRA: they are open to anyone, the tax break too.

So thank you, Mr. President. Without your “growth and prosperity” plan, the market would not have taken off as it did, and far fewer people would be comfortable in retirement!

That's my take. See you next time.

Adapted from Stuart Varney's "My Take" monologue on Fox Nation on April 22, 2019.