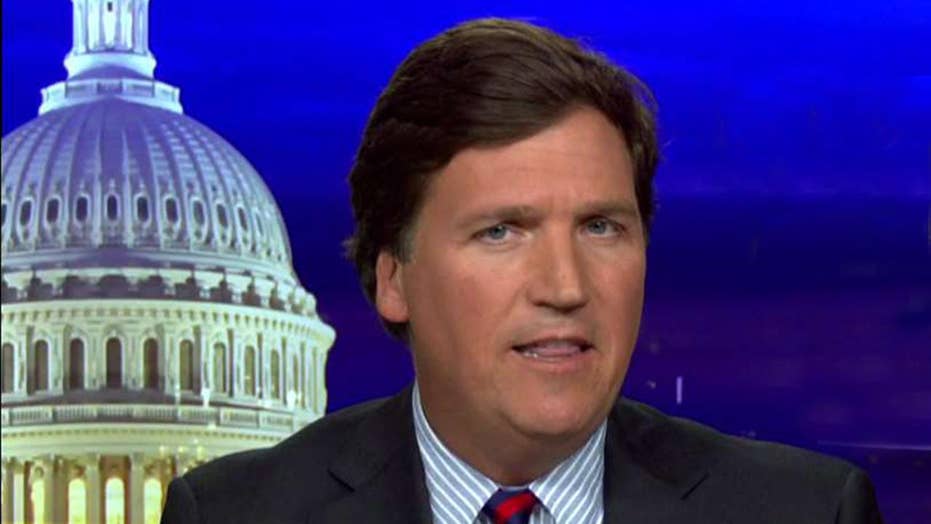 Rep. Gohmert heckled during hearing, Coleman Hughes booed for having the wrong view.

Let's say somebody committed some sort of horrible crime against you, a horrifying crime --  shot your dog, burned your house down, kidnapped one of your children. Let's say the person who did it escaped and then died before being punished. You'd be frustrated, of course.

But how would you feel if the police arrested someone else -- an innocent person -- for the crime, someone who just happened to look like the criminal, and then sent that person to prison? Would you be happy with that? Would you consider it justice?

If so, you probably agree with Democratic Congresswoman Sheila Jackson Lee of Texas, that we need to reparations for slavery. Jackson Lee held hearings on the subject in Congress on Wednesday. She described a version of American history in which the Civil War and Reconstruction and the Civil Rights Movement and the war on poverty --  indeed, the last 150 years -- never happened.

Rep. Sheila Jackson Lee, D-Texas: The role of the federal government in supporting the institution of slavery and subsequent discrimination directed against blacks is an injustice that must be formally acknowledged and addressed. I just simply ask, "Why not?" And why not now? God bless us as we pursue the final justice for those who lived in slavery.

Of course, that very same federal government also lost more than 600,000 men fighting slavery. So it's slightly more complicated perhaps than Jackson Lee presented, but she wasn't interested in details.

Nobody in the room was; the hearing quickly became a circus. Anyone who questioned reparations was booed and heckled by the crowd.

Rep. Louie Gohmert, R-Texas: It is important that we know our history, and we not punish people today for the sins of their predecessors in the Democratic Party.

Gohmert: I just stated all facts. And again, we have people who are denying history.

Even black witnesses drew boos when they dared question the concept of reparations.

Coleman Hughes, writer: So the moment you give me reparations, you've made me into a victim without my consent. Bill H.R. 40 is immoral and a political mistake. Thank you.

"He was presumptive." What does that mean? Maybe it means he disagrees with the Democratic Party's orthodoxy.

Eugene Taylor Sutton, the Episcopal Bishop of the State of Maryland, told the committee that white people must support racial reparations, he suggested, to save their souls from damnation.

"When I'm talking for reparations, I'm talking about those left behind, but I'm actually talking to my white brothers and sisters," he said. "You need this more than we do. You need this for your soul. You need this to be able to look black persons in the eye and say, 'I acknowledge the mistake, and I want to be part of the solution to repair that damage.'"

Actual official racial discrimination of the kind embodied in Jim Crow ended half a century ago. But as it recedes with living memory, it becomes even more important to the Democratic Party.

Bishop Sutton was not the only person using rhetoric like this Wednesday on Capitol Hill. New Jersey Democratic Sen. Cory Booker made a guest appearance at the hearing. He claimed that the same country that has made him one of the most powerful figures in the land, is, in fact, incorrigibly racist.

"We as a nation have not yet truly acknowledged and grappled with racism and white supremacy that has tainted this country's founding," Booker said. "It continues to persist in those deep racial disparities and inequalities today."

So in the same country, that's the point at which the entire room would have burst out laughing when Senator Booker said that, precisely because of his title. Really, Senator Booker?

Cory Booker's parents were highly paid IBM executives. He grew up in a rich, all-white neighborhood, by the way. He attended Stanford. Then he had a Rhodes scholarship, went to Oxford, then he got a law degree from Yale. He is currently a senator from New Jersey. He will win re-election pretty easily in 2020 if he seeks it. And Jersey is one of the richest states in this country. It's also majority white.

So, if white supremacy were a huge problem in America, how did Cory Booker become a senator? And yet somehow he did. America has given Cory Booker amazing opportunities precisely because it's not the hateful place he pretends it is. Cory Booker is one of the most privileged people in the world. He is living proof. 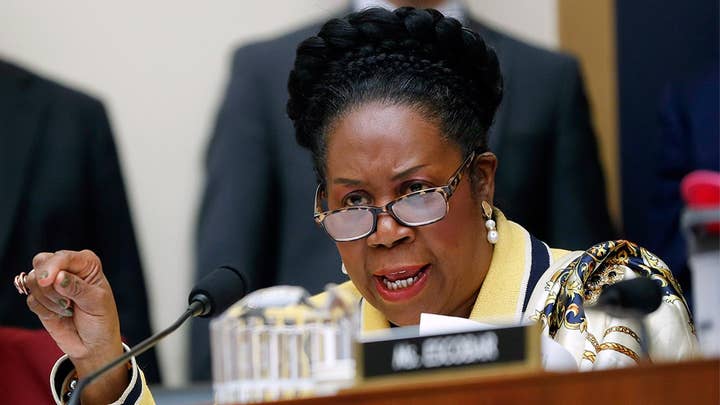 But it doesn't matter. Actual official racial discrimination of the kind embodied in Jim Crow ended half a century ago. But as it recedes with living memory, it becomes even more important to the Democratic Party.

In a religious procession earlier this year, half a dozen Democratic presidential candidates prostrated themselves before professional race hustler, Al Sharpton and vowed to seek reparations if they were awarded the presidency. From Sens. Kamala Harris, Bernie Sanders, Kirsten Gillibrand and Elizabeth Warren to Beto O'Rourke and Julian Castro, they all kissed the ring of their moral leader, Al Sharpton -- hilarious.

But on one level, it's not funny. As we're often told, correctly, America is a diverse country now and becoming more so. A diverse society can only survive by finding shared values and shared goals and pursuing them collectively.

However, when a country collapses into a feud between racial or ethnic or religious factions, that country fails -- every time. Warring tribes -- that is where this is pushing us.