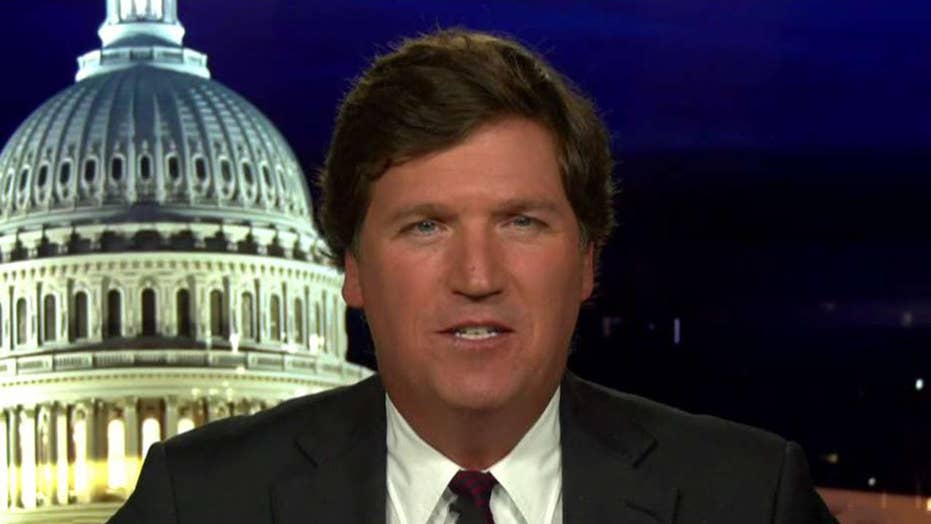 Democrats officially move to impeach based on whistleblower complaint.

One of the most bewildering facts of our current moment is how quickly everything moves.

For example, remember the latest New York Times hit piece on Brett Kavanaugh? The one where they found a brand new accusation of sexual misconduct, but then later had to admit it was all a sham? When did that happen? It feels like about a year ago, but actually, no, it was just last week.

That's the Trump-era news cycle for you. Scandals that used to go on for months now seem to end in hours. Nothing illustrates that better than this bizarre Ukraine story that we're all living through.

So, a week ago, no one had even heard of it. By Tuesday night, we were on the brink of impeachment because of it. And now, it seems to be over already.

Just to bring you back and remind you what just happened: the same angry news anchors who brought you Stormy Daniels and the Russia hoax now wanted you to know that Big Orange's days in the White House were finally over.

Basically, it was an extortion plot against Ukraine, and that's a crime, the news anchors shouted. A crime! Trump was finished!

Well, Wednesday morning, they turned out to be wrong. Actual evidence emerged. And it contradicted what they told us yesterday. The administration released a transcript of the president's phone call with Ukrainian head of state, and it shows none of the things that news anchors claimed it would show. Read it for yourself, don't trust us. It's right online.

Try to find the extortion in there; there isn't any. Trump never even mentions military aid. Well, yes, they're saying now, but he asked a foreign government to investigate an American citizen and that is immoral.

OK. Was it immoral when three Democratic senators wrote a letter to Ukraine just last year, demanding investigations into Trump? No answer on that question. Well, we will tell you if we hear back.

Instead, now they're telling us that the transcript of the phone call can't be real. It must be doctored. Chuck Schumer and Adam Schiff spun their conspiracy theory on Tuesday night.

Chris Hayes, MSNBC host: Do you trust the White House enough to take that transcript and believe that that is an actual representation of what transpired?

Rep. Adam Schiff, D-Calif.: Well, you know, I think, sadly, it is the case as you described that we cannot trust the administration with respect to anything that it produces.

Sen. Chuck Schumer, D-N.Y.: Simply to release the transcript is not going to come close to ending the need of the American public and the Congress to see what actually happened.

So again, that was last night, before the transcript was publicly available. Now that it is publicly available for Adam Schiff's conspiracy addled brain, it has lurched in a different direction. Now he is telling us that the transcript, the one that he has already denounced as fake, is, in fact, real. But it doesn't show what it should show -- which is to say it doesn't show President Trump doing any of the things that supposedly justify impeachment. Why?

Well, Adam Schiff explains because the president, like a Navajo code talker, is speaking in secret code.

"This is how a mafia boss talks," Schiff told reporters. "What have you done for us? We've done so much for you. But there's not much reciprocity. I have a favor I want to ask you. And what is that favor? Of course, the favor is to investigate his political rival. A classic mafia-like shakedown a foreign leader."

He is actually a committee chairman, believe it or not. Too bad the 25th Amendment doesn't apply to members of Congress.

But to be fair, most Democrats are not anywhere near as crazy as Adam Schiff, not even the same ballpark. They're just very cynical -- extremely cynical -- more cynical you've ever thought of being.

For example, this is illustrated when Congressman Al Green, who is not stupid or crazy, explains what's actually driving impeachment against Trump.

Interviewer: Are you concerned that impeachment talk may actually help the president's reelection?

Rep. Al Green, D-Texas: I'm concerned that if we don't impeach this president, he will get reelected.

"I'm concerned if we don't impeach, he will get reelected." I'm concerned that democracy could happen. We've got to stop that.

It's about power. Duh. You knew that. That's what it's always about, power.

Nobody pushing for impeachment actually cares about secret deals with foreign leaders. Oh, please. Much less justice or the truth. Again, these are the most cynical people in the United States of America.

What they care about -- and you knew this already -- was winning the 2020 presidential election. That's all they care about. Getting their mitts on the levers of power and exercising power for its own sake. That's what drives them. That's why they get up in the morning. 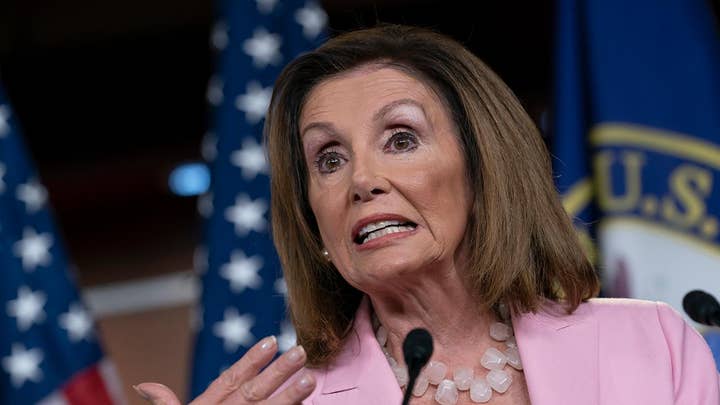 Democratic leaders have decided that impeaching Trump is essential if they're going to win next year. So they're staking everything on this bizarre, flimsy scandal that the rest of us can barely even understand. Will it work? Probably not.

If personal attacks on Trump are effective -- if calling him a racist or a traitor actually worked -- then Hillary Clinton would be running for reelection right about now. That is not going to work. It never works.

In the end, the real loser here in this impeachment nonsense is likely to be Joe Biden. Biden, you'll recall, is the frontrunner, supposedly. He is supposed to be the safe choice, the guy who is going to energize the Obama coalition and win back the White House.

That can't help his campaign for president. In fact, it's likely to tank it. It looks like sabotage, really.

They must have gamed this out. They must know. Is it sabotage? Well, honestly, we don't know. We're not in the room. Maybe it is.

Or maybe Democrats have just become so obsessed with destroying Donald Trump, that they're destroying themselves accidentally.