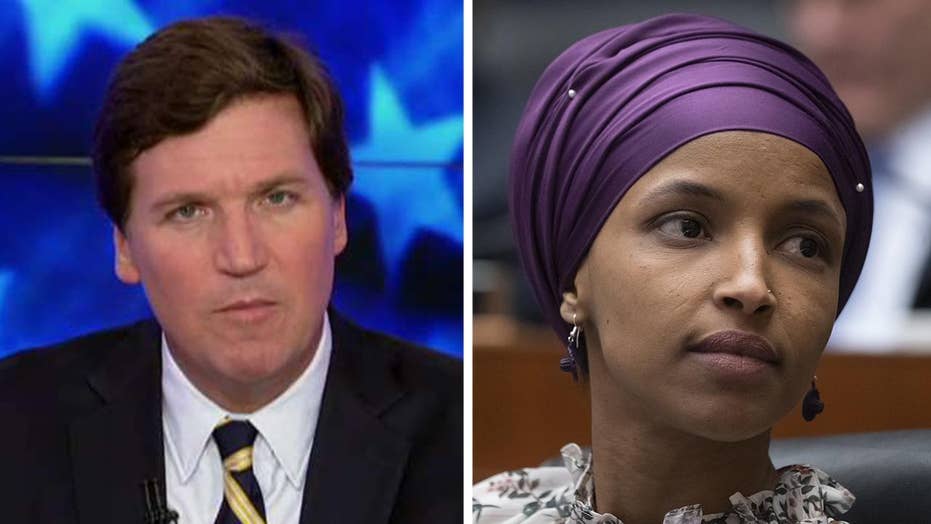 In 1992, Ilhan Omar came to this country from a refugee camp in East Africa. Three years later, she and her family applied for, and received, refugee status in the United States. Five years after that, she became a U.S. citizen. She’s been attacking the United States as a racist hellhole pretty much ever since.

So, she still feels this way. We know because she spoke at a recent event hosted by the Council on American-Islamic Relations [CAIR], and Congresswoman Omar complained that America is bigoted against Muslims. They’re second-class citizens here, she said.

Omar offered no proof of that. It’s an absurd claim. Muslims live with far greater freedom in America than in any Islamic country in the world. That’s why so many have moved here, and millions more want to join them. And you would, too. That’s why Congresswoman Omar lives here, and not in Somalia. In America, she’s an elected member of Congress. She couldn’t do that in Saudi Arabia.

But is she grateful? No. She never stops complaining. As part of that complaining, she made this now-famous remark about 9/11: "CAIR was founded after 9/11 because they recognized that some people did something, and that all of us were starting to lose access to our civil liberties."

A little over the top? Maybe. If you were Ilhan Omar, you probably wouldn’t like that video. Nobody likes to be criticized. But would you feel physically threatened by that tweet? Not unless you believed that disagreement is the same as violence.

As it happens, the left does believe that, or claims to. All of a sudden, everyone on TV was telling us that Trump is trying to hurt Ilhan Omar, trying to "incite violence" against her.

Cory Booker, who will say literally anything, went farther, of course. That’s his signature move. Whenever everyone else is saying something ridiculous, Cory Booker will triple down on the insanity and pretend to be completely sincere about it. In this case, Booker was happy to blame Trump for actual terrorist attacks.

"Since 9/11, we've had terrorist attacks in this country. The majority of them have been right-wing extremists and the majority of those have been white supremacist attacks," he said in an interview. "From a synagogue in Pittsburgh to a church in South Carolina. And these are white supremacist groups that use language — as we saw it, as far away as New Zealand — use our president's language almost as if it is a license for these attacks."

If we let them redefine speech as violence, the First Amendment has no meaning. They can tell you what to say and when to say it. They can use any force necessary to make you be quiet.

I swear in 20 years, every fifth-grader will think that 9/11 was committed by white supremacists. You watch -- you heard it here first. Forget about 9/11. It’s the white supremacists we ought to fear and suppress. That’s what Booker’s really saying.

To prove it, he and so many demagogues on the left are forever telling us about the epidemic of hate crimes in this country. But they’re lying. There is no epidemic. In 2017, our biggest and most liberal state, California, convicted a total of just 65 people of hate crimes, statewide. By the way, there were fewer hate crimes in 2017 under Trump than in 1996 during the Clinton administration. That’s what they’re telling you, and you can see why. Here’s where we come into it. If we go along with this, if we accede to these demands, it’s over. If we let them redefine speech as violence, the First Amendment has no meaning. They can tell you what to say and when to say it. They can use any force necessary to make you be quiet. Just as you would do whatever you needed to do and whatever force was necessary to stop a terrorist attack.

They are saying your opinions and a terror attack are the same thing. This is a scary argument, and we should be afraid of it.