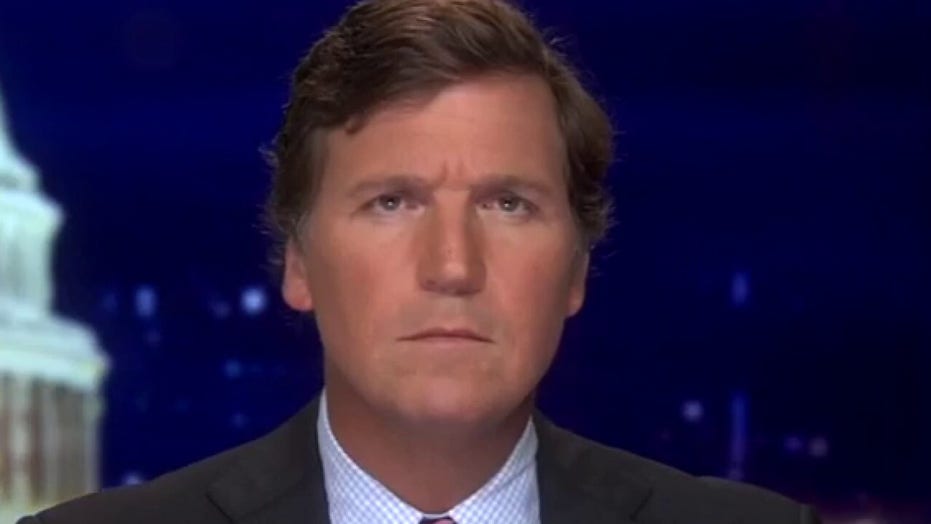 Tucker: The truth behind the Michael Flynn saga is even worse than we guessed

The Flynn story lays bare the architecture of control that's been present just beneath the surface of this country for a long time.

Like so much else that has happened recently in America, the Michael Flynn story lays bare the architecture of control that's been present just beneath the surface of this country for a long time.

For reasons we still don't fully understand, Michael Flynn deeply offended permanent Washington somehow. So they decided to destroy him. They pretended to believe he was a secret Russian agent, and then they entrapped him on a completely bogus perjury charge. When he resisted, they threatened to hurt his son until he signed a confession.

It sounds like something that happens in China. It happened here in the middle of our capital city, Washington. We've known that for a long time.

What we didn't know was that there is an extensive written record that proves all of this happened, and in fact, the truth is worse even than we guessed.

According to newly released documents, on January 4, 2017, FBI agents decided to close their investigation of Michael Flynn and his ties to Russia. After much searching, they had found "no derogatory information about Flynn." So, it was over. He was in the clear.

But it wasn't over. Corrupt FBI official Peter Strzok demanded that the investigation stay open until the Bureau could invent a crime and crush Michael Flynn. And in the end, that's what happened.

There's nothing worse than this. It's how the secret police operate in third world dictatorships. And it's exactly how Peter Strzok operated, and then he lied about it extensively. Listen to Strzok's greasy self-righteousness in congressional testimony two years ago.

Peter Strzok, former FBI official: Not once in my 26 years of defending our nation did my personal opinions impact any official action I took. This is true for the Clinton email investigation, for the investigation into Russian interference, and for every other investigation I've worked on. It is not who I am and it is not something I would ever do. Period.

I understand that my sworn testimony will not be enough for some people. After all, Americans are skeptical of anything coming out of Washington. But the fact is, after months of investigations, there is simply no evidence of bias in my professional actions.

What an oleaginous liar. He should be in prison, literally. And in fact, if the FBI treated its own officials the way it treats its political opponents, Peter Strzok would be serving a multiyear sentence for the statement you just saw. Pretty much everything he said in Congress was perjury.

But that's not what happened. Instead, the FBI continued to let Peter Strzok meddle in American politics, in our democracy, the one they claim they're protecting.

It was Strzok who decided that Hillary Clinton's secret email server was merely extremely careless instead of gross negligence. The distinction was between a crime and not a crime; he let her off the hook.

This isn't about one man. It's about our country. You don't want to live in a society where the most powerful agency in government imprisons people it doesn't like. That is horrifying. People come to this country to escape it.

It was Strzok who bragged to his mistress about building an "insurance policy" against Trump's election and promising to "stop him," meaning Trump.

In January of 2017, it was Strzok who kept the bogus Russia investigation going. "Hey," he wrote to a colleague on January 4t, "don't close RAZOR" -- that was the internal name for the Michael Flynn investigation.

That very same day, Strzok struck sent out a 14-page document about an obscure law called the Logan Act. The Logan Act has been around for 200 years. It bans private citizens from conducting diplomacy with foreign countries.

None of that mattered to Peter Strzok. The Logan Act was the weapon to bash Michael Flynn. That same day, Strzok texted his girlfriend, "RAZOR is still open. Serendipitously good, I guess. You want those chips and Oreos?"

"Phew," she replied. "That's amazing that it is still open. Good, I guess."

At this point, it was over from Michael Flynn though he didn't know it. The FBI arranged an interview with Flynn at the White House. He had no idea what was coming. According to handwritten notes, FBI officials plotted to "get him to lie so we can prosecute him or get him fired."

It worked. Flynn misstated a fact about a meaningless phone call with the Russian ambassador. The FBI had spied on that phone call, so they knew. Flynn's life was over. His family was destroyed.

In late 2018, after he had already cashed in on his book bragging about himself, former FBI Director Jim Comey laughed about how easy it was to set Flynn up.

Nicolle Wallace, MSNBC anchor: Look at this White House now, and it's hard to imagine two FBI agents ending up in the same room. How did that happen?

Comey: Something I probably wouldn't have done or maybe gotten away with in a more organized investigation, a more organized administration. I thought it's early enough. Let's just send a couple of guys over.

And so, we placed a call to Flynn and said, "Hey, we're sending a couple of guys over. Hope you'll talk to them." He said, "Sure." Nobody else was there. They interviewed him in a conference room at the White House Situation Room, and he lied to them, and that's what he's now pled guilty to. 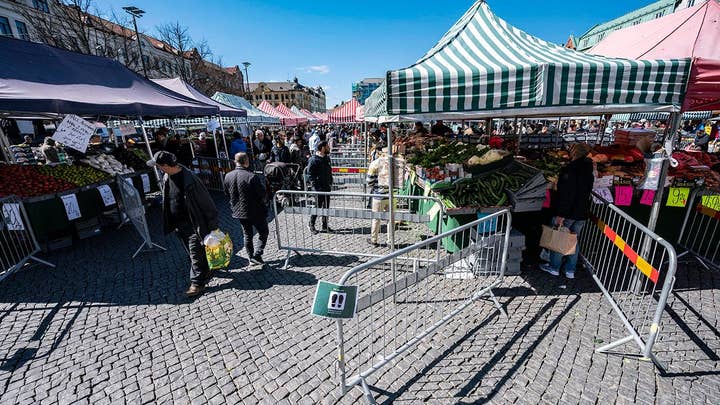 Wallace: What did he think they were coming over there for?

Comey: I don't think he knew. I know we didn't tell him.

Oh, it's all pretty funny. Destroying someone's life and destroying his family because they're in the way of the power you seek. You would have to be a dark cold person to chuckle about something like that, and Jim Comey definitely is the darkest and the coldest.

We want to be clear at this point that we're not personally close to Michael Flynn. He's not some secret friend of the show. This isn't about one man. It's about our country.

You don't want to live in a society where the most powerful agency in government imprisons people it doesn't like. That is horrifying. People come to this country to escape it.

But it happened. And if it can happen to a three-star general serving as the national security adviser, it could definitely without question happen to you.