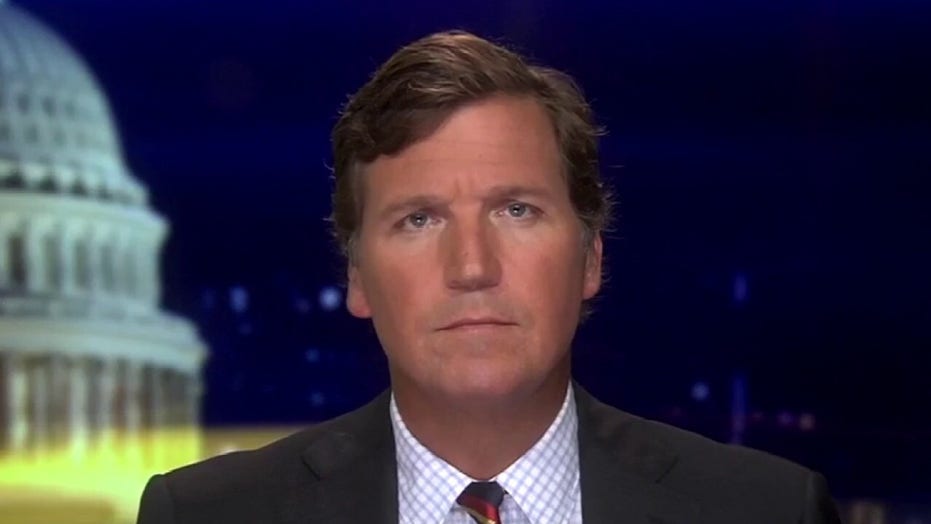 Tucker: If there's one thing Gretchen Whitmer doesn't like, it's civil disobedience

When the coronavirus crisis hit Michigan, Gov. Whitmer responded with a mixture of comical ineptitude and weird, arbitrary fascism.

Gretchen Whitmer has spent most of her working life in the grubby small-bore confines of Michigan state politics. That is not a training ground for excellence.

MICHIGAN GOV. WHITMER SUED BY SOME RESIDENTS OVER CORONAVIRUS ORDERS

So when she was elected governor a little over a year and a half ago, nobody expected that Whitmer would suddenly morph into a wise and inspired chief executive. And indeed she hasn't.

When the coronavirus hit Michigan en force last month, Whitmer had no clue what to do, so she responded with a mixture of comical ineptitude and a weird kind of arbitrary fascism. She banned the sale of carpets and paint and potted plants. She told people they couldn't fish or go to church or drive alone to their own homes.

But at the same time, Whitmer kept liquor stores, weed shops and lotto kiosks open because -- and this was purely an epidemiological matter in the interest of the public health -- those were "essential services." They also happen to provide massive tax revenue to her government.

The whole thing was ridiculous. It was just a matter of time before the people suffering under this insanity said something about it, and on Wednesday they did.

Thousands of Michigan residents drove to the state capitol in Lansing to express their displeasure. They didn't hurt anyone while they were there. They did it peacefully, as is their enshrined right under the American Constitution.

When you disagree with Gretchen Whitmer, you endanger the public. That's the new standard in Michigan.

But Governor Whitmer didn't like this. In fact, she was outraged. If there's one thing Gretchen Whitmer doesn't care for, it's civil disobedience especially when it's aimed at her.

As Whitmer explained yesterday, complaining about her decisions could kill people,

Michigan Gov. Gretchen Whitmer: You know when people are flying the Confederate flag, and untold numbers who gassed up on the way here or grabbed a bite on the way home -- we know that this really endangered people.

When you disagree with Gretchen Whitmer, you endanger the public. That's the new standard in Michigan.

Debbie Dingell supports that standard. Dingell is a longtime GM lobbyist, a car lobbyist who inherited her congressional seat from her husband, who in turn inherited it from his father.

A Dingell has represented Michigan in the U.S. House of Representatives continuously for 88 years since 1932. The family business is politics, but it's really a form of monarchy. So you won't be surprised to learn that Debbie Dingell is very popular socially in Washington.

She shares with her neighbors their an undisguised loathing for the people of Michigan. She expressed that contempt Thursday morning on NBC.

Rep. Debbie Dingell, D-Mich.: What happened yesterday was inexcusable. People did not have masks. They didn't have gloves. They did not distance themselves. They had Confederate flags, swastikas. They blocked an ambulance trying to get to a hospital. 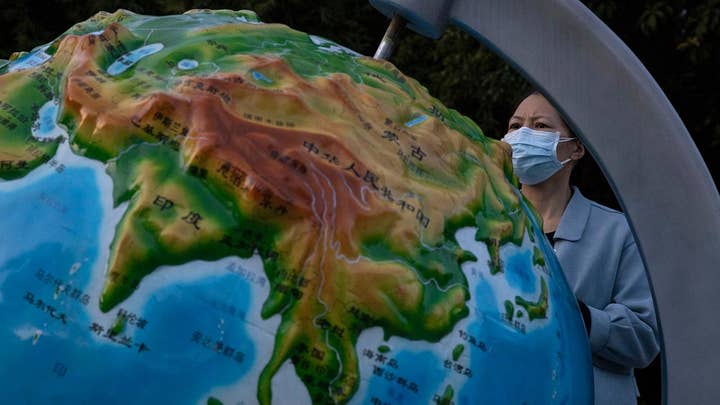 Wreaking hate and fear into a time that is already full of fear and anxiety, it's just unacceptable. There were people barehanded, handing candy to children. What they did was to help spread this disease around the state more, most likely, [and] not contribute to the mitigation. And it just made me sad.

She is sad that people are expressing inconvenient political beliefs when they should be drinking alone at home or obediently buying more state-sponsored lotto tickets. Why can't they hit Michigan's entirely essential weed stores and numb out as their benevolent leader Gretchen solidifies her control over their lives?

Why do they have to complain all the time? Saying unapproved things is racist. It inspires fear and hate.

Stop it right now, you proles! How dare you! Fire up a bowl and accept your fate.