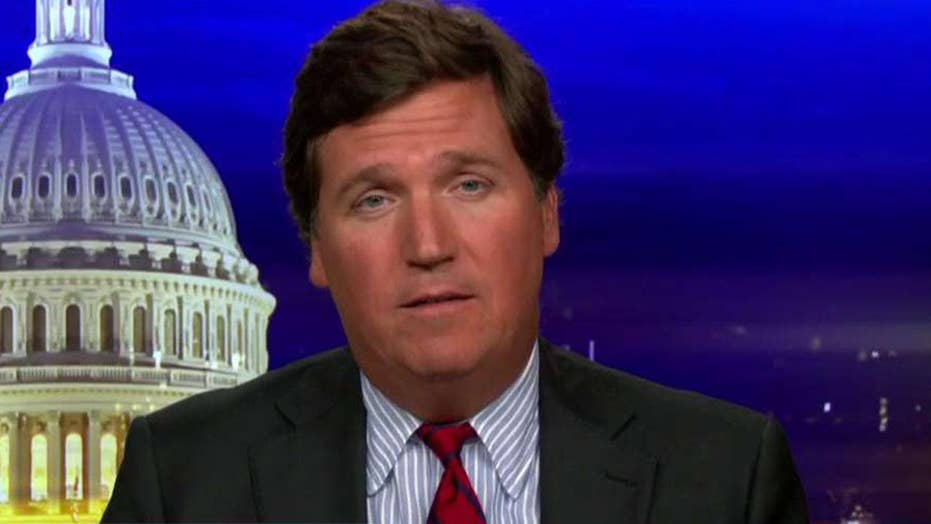 It was an act, really, of wanton cruelty committed against defenseless television viewers. On Wednesday night, CNN subjected its tiny audience to what it described as a "Climate Change Town Hall." The thing went on for seven hours. That's a long time.

In fact, that's so long that climate predictions made at the start of the evening could have been proven wrong by the end. An entire species of polar bear might have become extinct by the third commercial break. It's a long time,

And yet, in the name of science, a few hearty souls attempted to watch the entire thing. Now, we can't say with certainty what happened to them -- though, of course, they're in our prayers. But at least one of them could be seen lapsing into total unconsciousness while Elizabeth Warren was answering a question.

He was the lucky one. If he was sleeping deeply enough, he might have missed CNN asking Democratic presidential hopeful Julian Castro what his administration would do to fight "environmental racism." We're not making that up. But that's just the tip of the rapidly melting iceberg.

Though it was billed as a show about the environment, in fact, Wednesday night was really an exercise in sweaty moral posturing. At times the evening became so strident that even the candidates on stage couldn't keep up with it all.

Cory Booker, for example, tried to reassure viewers that Democrats don't really want to take people's meat away. Apparently, he had forgotten that Kamala Harris had just called for that.

"I hear about it all the time. 'Booker wants to take away your hamburger," he said. "Well, that is the kind of lies and fear-mongering that they spread out there, that somehow the Democrats want to get rid of hamburgers."

But earlier in the night, Kamala Harris said the following in this exchange.

Erin Burnett, CNN host: But would you support changing the dietary guidelines?

Burnett: You know, the food pyramid.

Harris: Yes, I would.

So Kamala Harris had been thinking a lot about what you eat, and she thinks you eat too much red meat, and she plans to do something about it once she is elected God. That and a number of other things.

In fact, there are quite a few things in America that Kamala Harris plans to ban immediately, as she indicated at the town hall.

Jessie Bluedown, climate change activist: Will you commit to implementing a federal ban on fracking your first day in office, adding the United States to the list of countries who have banned this devastating practice?

Harris: There's no question I'm in favor of banning fracking, so yes.

Burnett: So would you ban offshore drilling?

Harris: Yes, and I've again, worked on that.

Burnett: Do you ban plastic straws?

Harris: I think we should, yes.

Banning drinking straws. I mean, it is mindless and annoying. If you actually cared about plastic pollution -- and you should care about plastic pollution because it's horrifying  -- you would punish China for Chinese plastics in the ocean. But of course, no one on the left wants to do that because they're busy sucking up to China.

Though it was billed as a show about the environment, in fact, Wednesday night was really an exercise in sweaty moral posturing.

But banning fracking? Now, that's just demented. Our energy sector is the single most successful part of the entire American economy. It's one of the only things propping up our trade balance right now. It's been a savior of last resort for rural areas devastated by globalization.

Kamala Harris doesn't care about any of that. She probably doesn't even know. When you're a soulless demagogue bent on acquiring power at all cost, details are not relevant. All you see is yourself at the finish line, arms in the air.

Ambition is a powerful drug, and yet if we're being honest about it, Harris was not even close to the least appealing candidate on the stage Wednesday night. That award goes, without question, to Father Pete Buttigieg, the Patron Saint of South Bend, Indiana.

Father Buttigieg launched into a sermon Wednesday night that would have made Jonathan Edwards proud. Sinners in the hands of an angry climate God.

"You know, if you believe that God is watching as poison is being belched into the air of creation, and people are being harmed by it, countries are at risk of vanishing in low-lying areas, what do you suppose God thinks of that?" Buttigieg asked. " I bet he thinks it's messed up. At least one way of talking about this is that it's a kind of sin."

You shudder to think of the torments waiting for you in Father Pete's Episcopalian version of hell. Imagine him lecturing you superciliously for eternity, wagging his little fingers in your face, bragging about his virtue. It's enough to make you want to obey.

Father Pete, though fears no such judgment. At the very same time he is yelling at you about "belching poison into the air of creation," Father Pete himself is likely to be sipping Perrier at 50,000 feet in the leased Gulfstream.

According to an Associated Press report, Buttigieg flies on climate-destroying private jets more than any other Democratic candidate in the race right now. How can that be?

We asked the Buttigieg campaign that question, and they responded, "We fly commercial as often as possible and only fly non-commercial when the schedule dictates."

So you're not allowed to drink from a plastic straw -- that's immoral. But Father Pete gets to keep his private plane. So, no wonder rich people love climate activism. For them, it's all upside. It's not so great for everyone else, unfortunately.

For poor people in the third world, it's going to be especially tough. We're not going to be allowed to have as many children as they would like. Bernie Sanders explained it this way at the CNN Climate Change Town Hall. 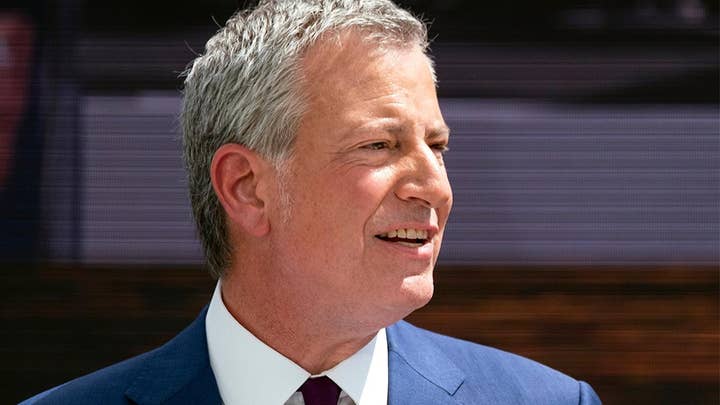 Martha Readyoff, treacher: Empowering women and educating everyone on the need to curb population growth seems a reasonable campaign to enact. Would you be courageous enough to discuss this issue and make it a key feature of a plan to address climate catastrophe?

Sen. Bernie Sanders, I-Vt., 2020 presidential candidate: Well, Martha, the answer is yes. And the answer has everything to do with the fact that women in the United States of America, by the way, have a right to control their own bodies and make reproductive decisions. And the Mexico City agreement, which denies American aid to those organizations around the world that allow women to have abortions or even get involved in birth control to me is totally absurd.

Oh, there you go. Sanders says it right out loud. The Africans are having too many babies, we're going to have to make sure those Africans have more abortions. We're going to pay for African abortions.

We're also, by the way, going to have to control what people eat, how they travel and where, what they do for a living. We're going to have control every detail of their formerly personal lives. We're in charge, now, of everything.

That's the message. I suddenly realize that none of this has much to do with the environment.