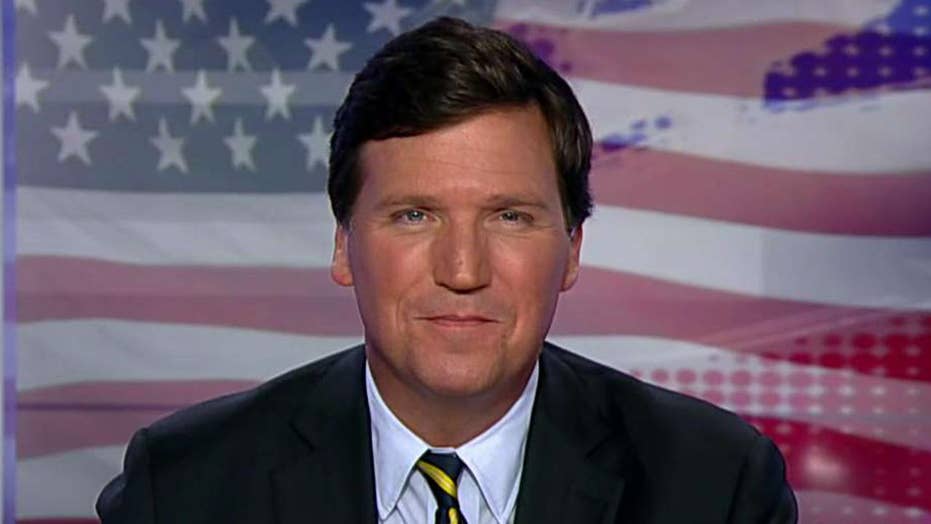 The Mueller report deflated the Russian collusion hoax, which has hung over the Trump administration since its first days. It's good news. The president is not a traitor.

But the news is a disaster for the Democratic Party. Democrats were planning to ride that conspiracy theory to victory in the election next year. They were so certain that Trump was guilty of collusion that they installed their party's chief collusion monger, Adam Schiff of California, as the head fundraiser for the Democrats in Congress. Schiff was planning to spend the next 18 months writing direct mail pieces about espionage and the Kremlin and Don Jr. going to jail.

Robert Mueller foiled his plans. So now, Schiff is back on the House Intelligence Committee. He chairs it. It is one of the most powerful positions in the U.S. government. The Intel chairman is supposed to be  -- and has been traditionally -- among the wisest, least partisan and most honorable members of Congress.

Schiff is none of those things. He's an unbalanced hack with a weakness for conspiracy theories. There's no part of the Russia hoax, no matter how absurd, he doesn't believe and repeat wholeheartedly. The Mueller report has been tough on people like Schiff, who repeatedly said things like, "There's plenty of evidence of collusion." They look ridiculous now.

You might think they'd be hiding under the bed, or begging for forgiveness, or at least not saying anything for a couple of years. But no, they're still talking -- Adam Schiff, first among them. Schiff believes in collusion as fervently today as he ever did. It's not a factual question for him. It's a matter of faith. The conspiracy is true, no matter what they say. He made that point on the House floor on Thursday.

The Intel chairman is supposed to be  -- and has been traditionally -- among the wisest and least partisan and the most honorable members of Congress. Adam Schiff is none of those things. He's an unbalanced hack with a weakness for conspiracy theories. There's no part of the Russia hoax, no matter how absurd, he doesn't believe and repeat wholeheartedly

"Immoral, unethical and unpatriotic." Schiff went on and on like this, like a mental patient screaming at cars in an intersection.

At one point, he claimed that Roger Stone's Twitter messages to WikiLeaks amounted to proof of Russian collusion. The whole thing was bizarre -- and worrying, too. The Intel Committee handles the most sensitive information our government produces. It's not a place for crazy people. Probably not a good idea to have one at the helm.

And so, on Thursday every Republican member on the Intel Committee signed a letter asking Schiff to resign his post. He's not mentally competent for the job. That's obvious.