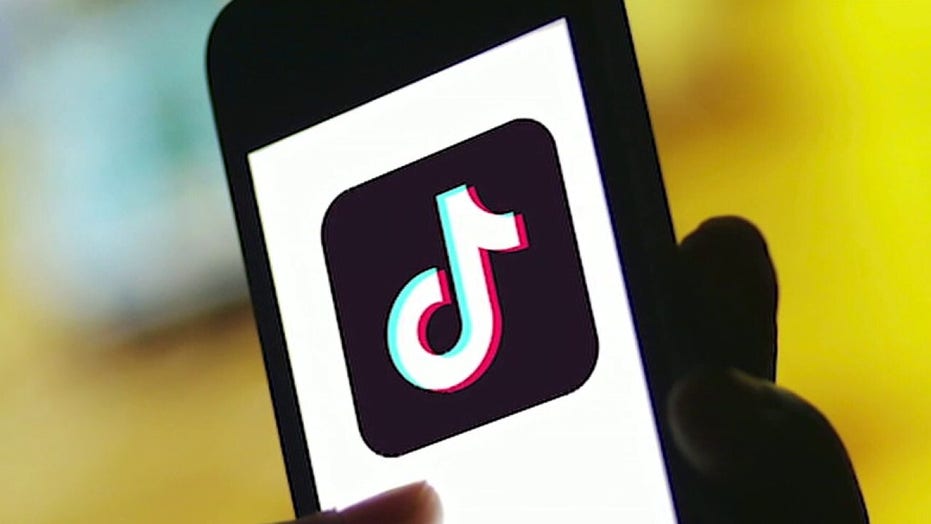 President Trump is poised to issue an order that could ban the popular app from being used in the U.S.; Kurt 'The CyberGuy' Knutsson weighs in.

The back and forth between Trump and China is not a game of cat and mouse. This is eagle versus dragon. The scratching and clawing over TikTok, a popular video-sharing social networking service, owned by a Chinese-based internet technology company, seem silly to some. But make no mistake: this is an important battle in the struggle between these great powers.

Let’s start with why TikTok matters. A lot of Americans have recently awakened to the dangers the Chinese Communist Party poses to our future peace and security, particularly the dangers it poses online.

For decades, the Chinese Communist Party not only sanctioned but directed a vast hacking enterprise. Its mission: economic espionage. In the last half decade, those efforts have evolved significantly. The regime has disciplined, reorganized and expanded the reach of its cyber-hacking operations.

For starters, economic espionage appears to have declined. That’s because the Chinese have become fully competitive — in some cases, even global leaders — in areas such as artificial intelligence and quantum computing. They no longer need to steal to get a leg up in these disciplines.

The Chinese have also shifted tactics, moving from cyber-spying to less obviously intrusive methods, such as human intelligence to gather information that might make the regime more competitive. Recently, we’ve seen several arrests of academics charged with passing the work of U.S. research universities to their paymasters in Beijing.

That’s not to say there is still not a lot of cyber-targeting aimed at the United States. There is.

But, increasingly, China is going for quantity rather than quality of information capture. Put simply, they are hoovering up every bit of information they can, with the notion that eventually it will develop the means to analyze and operationalize all that data — encrypted or not — for their own means.

This strategy was the reason the administration was so concerned about Huawei and ZTE, two Chinese telecom giants bidding to build the 5G infrastructure for countries around the globe. If they were allowed to build those systems, they would have been data conveyor belts that delivered all the information they carried not just to system users but to the headquarters of the Chinese Communist Party.

TikTok poses similar concerns. The globally popular social network platform can be a gateway for channeling information back to Beijing. This is not just another Facebook. ByteDance, the company that currently owns TikTok, is answerable to the Chinese Communist Party. By Chinese law, it must deliver them any information the company has access to.

The U.S. doesn’t have to pay close attention to every Chinese company on the internet, but the government does have to deal with Chinese entities that would have such broad and unfettered access (a practice by the way that the Chinese Communist Party would never permit any foreign company to do in China) to the information of U.S. citizens.

Recently, the administration threatened to ban the TikTok app in the U.S. As an alternative, Microsoft and at least one other bidder — a venture capital consortium — came forward and offered to buy TikTok. The move certainly makes sense for Microsoft. It doesn’t own a major social networking platform and it has the money to implement security reforms that would mitigate the threats posed by China. Moreover, it would actually make the U.S. social networking space more competitive.

Beijing, of course, is not happy about that prospect. It is characterizing the potential purchase of TikTok operations in the U.S. as 'theft.' It isn’t. And, coming from a regime notorious for actual intellectual property theft, the characterization is laughable.

What is encouraging about the U.S. response to the TikTok threat is that it is not static. Rather than looking to fight the last battle, the administration is dealing with the tactics China is employing today and picking fights that America can win — and fights that matter. This is an approach the U.S. needs to stick with for the long term.

However, we certainly can’t expect Beijing to just stand there and take it. Even if the U.S. counters Huawei and TikTok, China will keep looking for other ways to suck information from the free world. The Chinese won’t stop looking for every competitive advantage it can muster and every opportunity to advance their interests through pressure, intimidation, spying, propaganda and subterfuge.