"I can pardon everybody's mistakes except my own." Those words of Cato the Elder have long been the principle guiding presidents who have resisted the temptation of issuing themselves pardons.

There have been ample abuses of this power, but that is one dishonor that presidents have spared the country.

Absent a last-minute self-pardon, Trump will leave office without adding that ignoble distinction. He did not grant clemency to himself, his family or close associates like Rudy Giuliani.

What is strange is that we are so shellshocked from the last four years that this act of restraint was a reason for celebration and praise.

I have admittedly been a critic of President Trump’s record of pardons from his first foray into presidential clemency. Moreover, there are many worthy and righteous pardons issued by Trump in this final list.

Yet, Wednesday’s pardons will add to Trump’s troubled legacy on clemency. 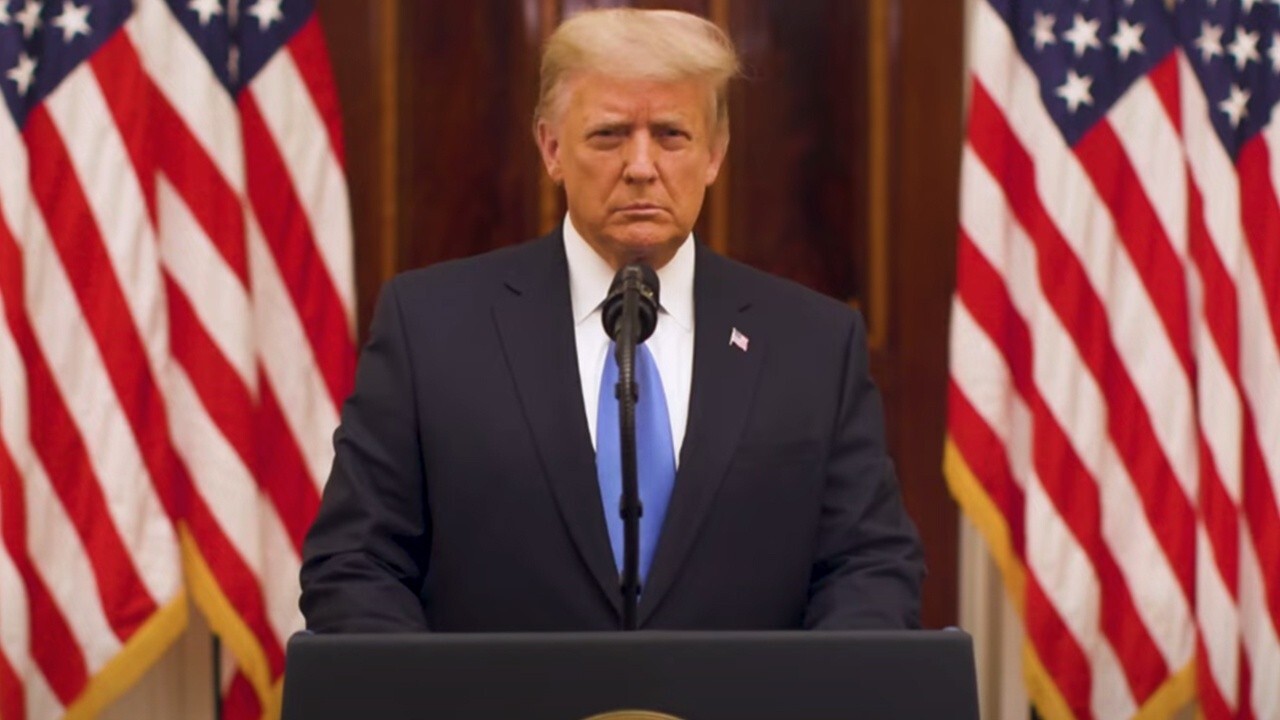 Some presidents have used pardons to amplify their policies, like Barack Obama pardoning hundreds of nonviolent drug offenders. Yet, the signature category for Trump was political corruption.

Indeed, Trump has pardoned those accused of acts that are similar to allegations that he has faced during this presidency. His legacy is heavily laden with public officials convicted or accused of wrongdoing.

That pattern continued on his last day with pardons for former Arizona Rep. Rick Renzi, who was convicted of extortion, bribery, insurance fraud, money laundering and racketeering.

He also added former Rep. Robert Cannon "Robin" Hayes, who served as chairman of the North Carolina Republican Party and chair of the National Council of Republican Party Chairs. He was convicted of making a false statement to investigators. 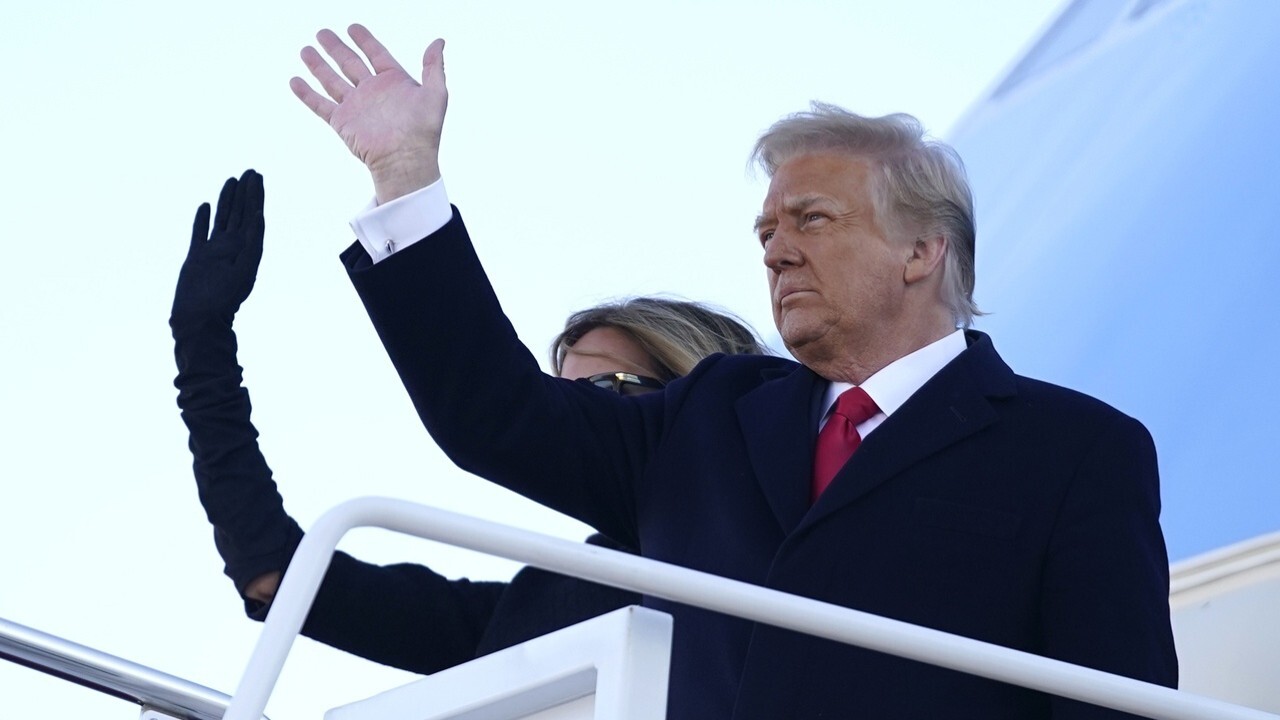 Also on the list were political operatives like Paul Erickson, the South Dakota conservative who pleaded guilty to wire fraud and money laundering charges.

There is Elliott Broidy, former deputy national finance chair of the Republican National Committee, who was convicted for a conspiracy to serve as an unregistered foreign agent.

Yet, the most notable political operative is former adviser Steve Bannon, who has not even faced trial on serious fraud claims linked to an online fundraising campaign known as "We Build the Wall."

Notably, Bannon was pardoned but not his alleged co-conspirators – making the clemency look more like a raw personal favor. Bannon’s pardon follows a long list of former Trump associates granted such relief, including Roger Stone and Paul Manafort.

The political beneficiaries were not all Republicans. Trump granted clemency for Kwame Malik Kilpatrick, one of the most corrupt Democratic mayors in the country. In Detroit, Kilpatrick was convicted of racketeering and bribery in office.

In many ways, pardons are a telling reflection of presidents and their times. Some were acts of healing like Thomas Jefferson’s pardoning of those convicted under the infamous Alien and Sedition Act; Gerald Ford’s pardon of Richard Nixon; and Jimmy Carter’s pardon of Vietnam draft dodgers. 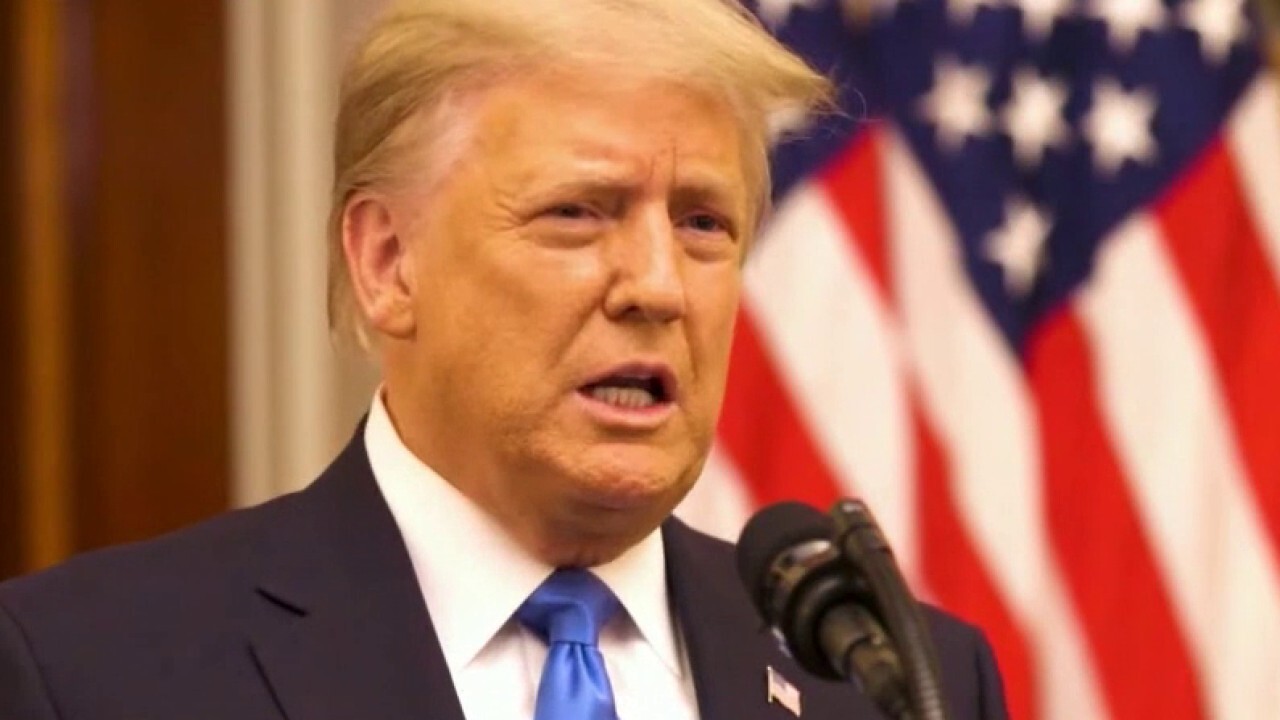 Other pardons reflect the corruptions of our times and our presidents. President Warren Harding was accused of selling pardons, including to mob enforcer Ignacio Lupo, known as "Lupo the Wolf."

Bill Clinton debased this power on his final day with a pardon to his own brother Roger Clinton and his friend (and fellow Whitewater business partner) Susan McDougal.

He also pardoned a man who is generally viewed as one of the least worthy recipients of a pardon in modern history: the fugitive financier and Democratic donor Marc Rich.

The list of infamous characters pardoned by presidents is a virtual rogue’s gallery.

Donald Trump’s pardons are arguably the most reflective of any American president. Trump had the lowest percentage of acts of clemency for a president.

Yet, if you were a corrupt politician, a political ally or a celebrity, Trump seemed inclined to both sympathy and clemency. Indeed, Trump seemed comfortable with openly using the power to reward friends, allies or family.

Trump signed a prior grant to the father of Jared Kushner, one of the most disgraceful pardons ever handed down by a president. Charles Kushner's case was described by the U.S. attorney in charge of it as "one of the most loathsome, disgusting crimes" he ever prosecuted.

The case involved the use of a prostitute, a hidden camera and an effort to intimidate his own brother-in-law by sending the film to his own sister. Most presidents would have burned Kushner’s petition in a prophylactic act of cleansing. Trump instead granted a presidential act of clemency.

Trump also continued his predilection toward celebrities This includes rapper Lil Wayne, who pleaded guilty in 2020 in federal district court to illegally possessing a loaded, gold-plated .45-caliber handgun while flying to Florida on a private jet in 2019 as well as an array of drugs.

He also pardoned rapper Kodak Black, who was sentenced on federal weapons charges. However, he has been a campaign supporter.

No one would credibly claim that these pardons were based on anything other than celebrity status.

The pardon list is also notable in lacking any overarching theme other than personal or political ties. For example, while Trump was moved by Lil Wayne, he was not moved by Julian Assange, who is being hounded by the Justice Department due to the publication of classified information on Wikileaks. (In full disclosure, I have worked with the Assange defense team in London.)

Assange’s case raises major concerns over press freedom and freedom of speech. What he does not have is a gold album – or a gold-plated handgun for that matter. Someone acting for the interests of the public or free speech clearly does not resonate with Trump as much as those accused of fraud or political corruption or personal excess.

It is bizarre that our expectations of the president on pardons have been reduced so far that there is a sense of gratitude that Trump did not abuse the power with grants to himself or his children.

While I have long maintained that the Constitution does not bar self-pardons, I also view it is as an abuse use of that power.

This was a rare act of restraint. It will also force the hand of many Trump detractors. For example, the D.C. attorney general and a host of legal experts have maintained that Trump could be charged with criminal incitement.

I believe such a charge would fail in the courts on free speech grounds. If it did so, it could ultimately be cited as a vindication for Trump on his second impeachment.

By not pardoning himself, Trump has now forced the hand of these figures who have been insisting that they are eager to bring such cases. Those claims would now, however, have to be made to real courts as opposed to pandering to the public.

Trump’s pardons show a disregard for prosecutions for political corruption and a great regard for his personal friends and political allies.

There is little redeeming in that record. Indeed, in the end, the most redeeming moment was the absence of the additional abuse of self-dealing.

Like other aspects of his presidency, Trump can point to that curious distinction as redeeming. Like arguing that he never did fire Robert Mueller, it is a distinction by omission.

In terms of his legacy, however, "it could have been worse" is hardly an inspiring political epitaph.