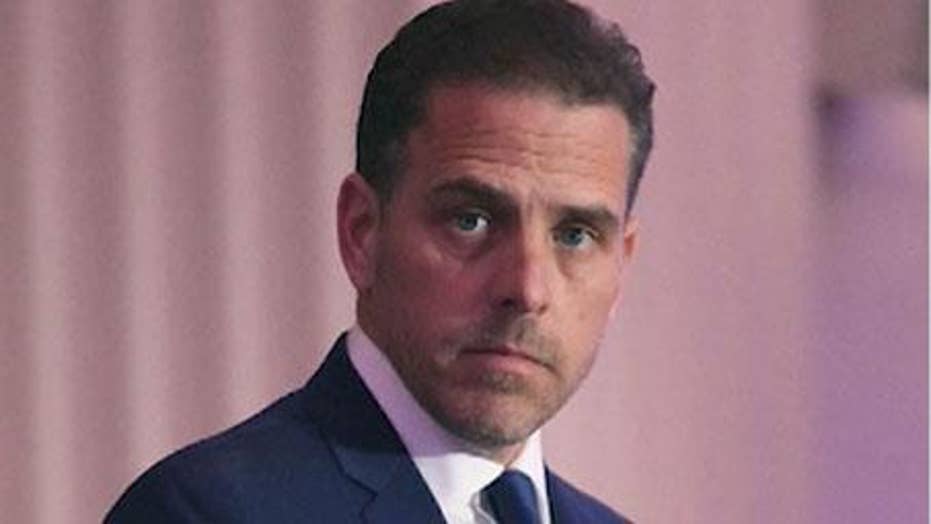 President Trump's impeachment trial should have begun with an indictment of the media. The alleged crime committed by Trump revolves around his request that the president of Ukraine investigate Hunter Biden's shady business dealings with a corrupt Ukrainian oil and gas company when Joe Biden was vice president.

That investigation might have been unnecessary had the news media chosen to do what they're supposed to do: investigative journalism.

Why would Trump have to ask a foreign official for an investigation into Biden sleaze? Because when politicians have a "D" next to their name, the idea of the press holding people accountable goes out the window.

It is unfathomable that the American news media would choose not to investigate the activities of the vice president of the United States. Joe Biden used his portfolio of experience running then-President Obama's policies in Ukraine to get his son a "consulting" job for which he was wholly unqualified but that reportedly paid him a cool 50 grand a month. Then Biden bragged in public that he demanded Ukraine's top prosecutor be removed under threat of America pulling its military aid. The whole thing was stained by his son's business connection.

No one can question Hunter Biden on anything. This is not the way the media and the Democrats have treated Donald Trump Jr., or Eric Trump, or Ivanka Trump.

Maybe somehow they all just missed it. Except they didn't. They knew it was happening.

Then-New York Times investigative reporter James Risen published the story of Hunter Biden and the oil company, Burisma Holdings, in December 2015. But The Times buried it by putting it on page A-22. The national media yawned. In their political calculations, Joe Biden wasn't running for president, and since it was Lame Duck season, why make the Obama-Biden White House look bad? 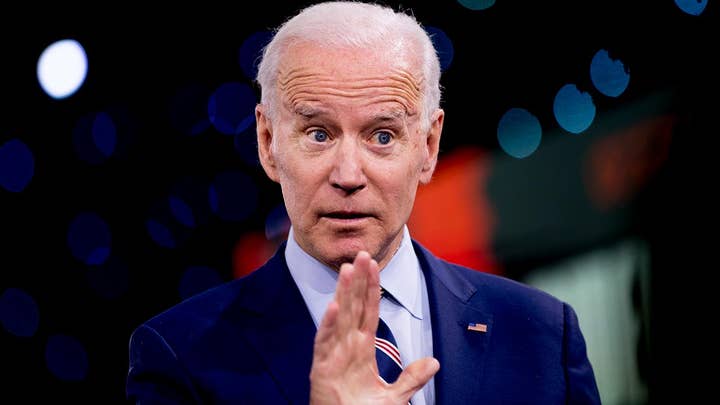 Ever since Trump's asking about Hunter Biden in a phone call to Kiev became a scandal, our Accountability Police have routinely repeated like a dancing line of puppets that there is "no evidence the Bidens did anything wrong."

Democrats and their media friends also play dumb when Republicans insist Hunter Biden should be part of the Senate impeachment trial. On the Sunday network news shows, moderators asked Democrats for their feelings about Biden being a witness in the trial. Their answers needed a laugh track.

On ABC, Sen. Cory Booker, D-N.J., told George Stephanopoulos with a straight face, "These assaults on the Biden family are not relevant to what's at issue in this case." On CNN, Sen. Sherrod Brown, D-Ohio, sounded like he had a low IQ. "I don't know what Hunter Biden has to do with the phone call," he said.

It's not that he doesn't know. It's that he, like Booker, doesn't want to know.

This entire impeachment is about protecting the Biden family from any scrutiny or criticism. So asking questions about the Bidens becomes a scandal and is somehow a massive attempt to despoil the 2020 election. Democracy dies when the Bidens are asked questions?

At least Rep. Jerry Nadler, D-N.Y., tried a slightly different spin on CBS, and it was even more brazen. He insisted, "Hunter Biden has no knowledge of the accusations against the president." How exactly does Nadler know that? Has Hunter Biden been living in a cave for the last few months? Nadler's whopper set up his next statement: "Their asking for Hunter Biden is just more of a smear of Hunter Biden that the president is trying to get the Ukraine to do."

No one can question Hunter Biden on anything. This is not the way the media and the Democrats have treated Donald Trump Jr., or Eric Trump, or Ivanka Trump.

The first lesson of this impeachment charade? The double standards for politicians and their children are breathtaking.