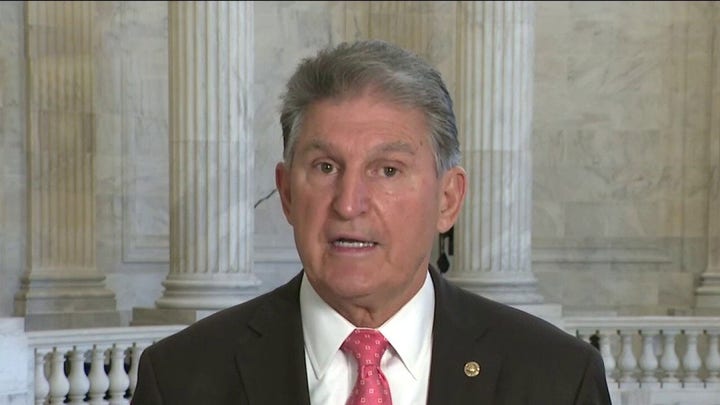 It’s 1836. Plagued by injury and illness, battle after battle, it looked as though Santa Anna and the Mexican Army would seal the fate of Sam Houston and his army seeking Texas independence. The Texans were in retreat facing a massive foe with vast resources. Victory in the face of what they were staring at was all but impossible.

This isn’t the story of the Alamo. No, those heroes had already given their last full measure of devotion in service to the cause of independence. This is the Battle of San Jacinto, the fight that would, against all odds, secure Texan independence from tyranny.

After days of retreat, with the Mexican army advancing beyond their supply lines, the Texans found a battlefield suitable for their stand. And a stand it was — lasting only 18 minutes in a surprise ambush, the Texans routed the invaders and, finally after a two-year war, ended the conflict that made the Battle of the Alamo famous.

This story — the Battle of San Jacinto — isn’t as famous as the Alamo, but the story of the Texas Revolution is also a story we recognize and love. To Texans it is nearly biblical: our own David and Goliath.

RUNAWAY TEXAS DEMOCRATS IN DC GET PEP TALKS FROM STACEY ABRAMS, THE CLINTONS

Nearly 150 years after the Battle of San Jacinto and over 50 years since the Voting Rights Act was signed by LBJ, I still hear the echoes of that story as I walk the endless marbled halls of the Capitol in Washington, D.C., arm-in-arm with another group of intrepid Texans finding themselves in a fight that seems improbable to win alone. No matter. We're fighting for something bigger than ourselves and bigger than this battle.

Push a people too far whether it’s the Texans of the early 1800s or the Texans of today — and they’ll respond in-kind. When Gov. Greg Abbott pushed our state into an ill-prepared, ill-informed, and hyper-partisan Special Session after attempting to defund the legislature, my colleagues and I had finally been pushed too far.

He is asking us to ignore the power grid in the face of a failure during a record-breaking freeze that killed hundreds and to ignore the raging pandemic in Texas. Perhaps worst of all: our governor is demanding we pass legislation that would deeply damage the freedom for Texans to vote -- a fundamental right to democracy that we as Americans love more than anything else.

We walked out -- as provided by Section 8 of the Texas Constitution -- breaking our legislature’s quorum and grinding the gears of the partisan session to a halt.

The Texas governor and his allies aren’t seeking to defend constitutional liberties or keep your kids safe. They’re goosing the governor’s poll numbers by pandering to a fringe base who serve their own interests above those of the collective good; and certainly not those of Texans.

When we were elected we were tasked with giving a voice to our constituents and defending their constitutional rights. The voices of Texans have been ignored for too long, and the endless pandering to an extreme minority must end. The governor’s infinite resources may result in this contest ending early. We may lose this battle and continue our retreat.

We’ll find the battleground of our choosing — and win decisively for the people of Texas. Sam Houston retreated for months before his 18-minute conquest. We have time.

Texas history is rich with lessons. The struggle for the freedoms of Texans will continue. From the days of Texas’ independence to now, Texans are inspired by fights larger than legislators and our fight will continue until victory. Just like theirs.

Democrat Alex Dominguez represents District 37 in the Texas House of Representatives.  Prior to being elected to the Texas House of Representatives, Dominguez was elected to and served on the Cameron County Commissioners Court beginning June 2014. Dominguez began his career as an educator in the Garland Independent School District in Texas where he taught for 3 years. He taught numerous subjects including ESL, Reading, English, and most importantly, Texas history.