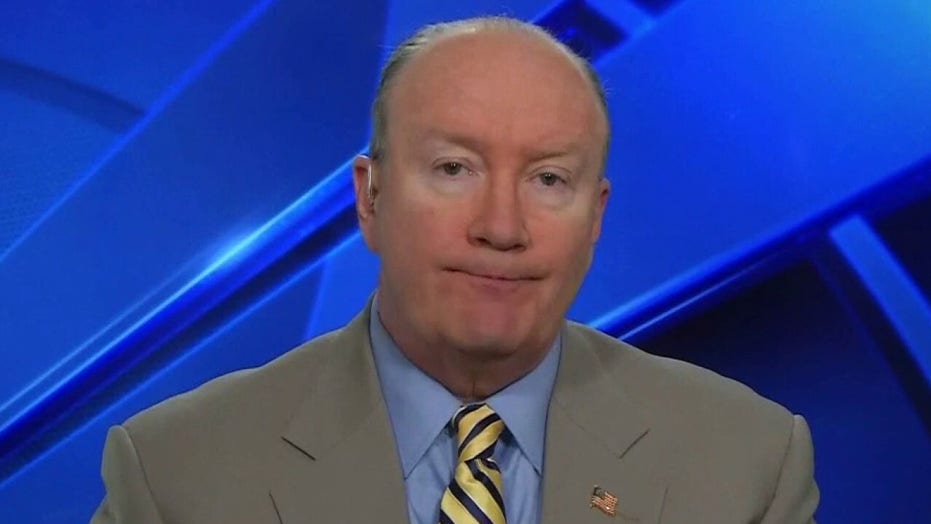 Andy McCarthy on Roger Stone case: Judge's involvement should have ended with imposing the sentence

So it is that, Monday morning, Judge Amy Berman Jackson of the federal district court in Washington, D.C., the Obama appointee who presided over Roger Stone’s trial and imposed the 40-month sentence that President Trump commuted Friday night, has demanded that the president clarify the extent of his clemency order.

Specifically, Judge Jackson has ordered the Justice Department and Stone’s counsel to provide the court with a copy of the executive order commuting the sentence, and to address its “scope,” meaning, “whether it involves the sentence of incarceration alone or also the period of supervised release.”

Supervised release is a term of years during which the probation office monitors a convict after the incarceration phase of a sentence is completed.

With a few important exceptions not relevant to this discussion, a trial judge’s role in the defendant’s imprisonment ends when she imposes sentence.

The execution of a sentence is mainly an executive function, overseen by the Justice Department’s Bureau of Prisons. That’s why, when a judge pronounces a prison sentence, it is customary to say the defendant is “committed to the custody of the attorney general” for some term of months or years.