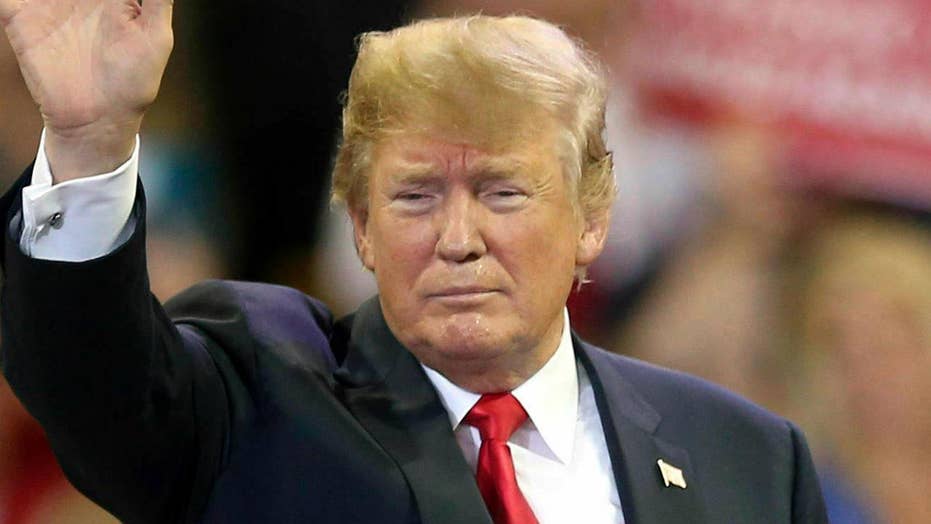 Tax day has long been the worst day of the year for American taxpayers, bringing us face-to-face with the reality that our government takes too much of our hard-earned money. However, thanks to the Trump administration’s historic Tax Cuts and Jobs Act, tax day has become less of a burden – and a good time to reflect on how much more of our own money we get to keep in our wallets.

The Republican tax bill enacted into law a year and a half ago gave the American middle class the biggest tax cut in a generation and simplified our federal tax code. The results are in and the numbers speak for themselves: 82 percent of middle-income Americans got a tax cut last year and many of them paid an average of $1,200 less in federal taxes.

The tax bill doubled the standard deduction, which saves taxpayers $5 billion each year. It doubled the child tax credit, which means nearly $104 billion in savings for working parents. It cut the corporate tax rate, empowering businesses to grow and create more jobs.

Our country added 2.7 million new jobs in the year after the tax bill was enacted. More take-home pay has grown average wages by 3.3 percent. Thanks to tax cuts, more than 50 million lower-middle-class households will get the largest tax savings; households earning between $20,000 and $30,000 will see the biggest reduction of 13.5 percent.

The tax bill has also sparked major investments in the communities that need it the most through the president’s Opportunity Zones initiative. Most of the nearly 9,000 Opportunity Zones are considered “severely distressed,” with poverty rates nearly twice the national average. The majority of those affected are minorities, which means increased local investment will lift up close to 1.5 million minority households. 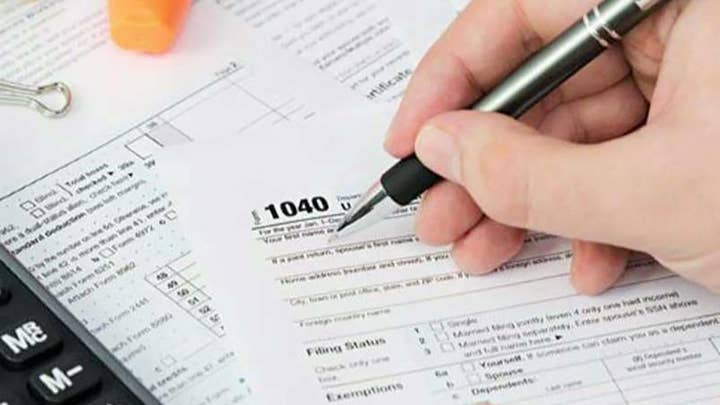 Despite these historic results, Democrats continue to lie about tax cuts in their desperate attempts to mislead Americans. They claim tax cuts only help the rich. They claim smaller tax refunds mean tax cuts aren’t working. These are nothing more than lies; the lower-middle class has reaped the greatest benefit, and the size of tax refunds are the result of changes in IRS withholding.

Democrats know the facts are not on their side. What they don’t want anyone else to know is that the great majority of taxpayers have in fact brought home more money in their paychecks all year. Our field team has heard countless stories from people across the country who experienced the benefits first-hand.

Rodney in Ohio told us he bought a new building and hired more workers to grow his motorized tricycle business. Julie, a mother of three in Nevada, was able to save more than $100 per month for her retirement. Graham, a veteran in Pennsylvania, got a bigger paycheck and channeled his enthusiasm into door-knocking with our Party ahead of last year’s midterm elections.

And yet, not a single Democrat voted for tax cuts for their constituents. Not a single one put aside their hatred for our president to defend the interests of the American people. Not a single one wants to admit that individuals – not the government – know how to best spend their own money.

Instead, the Democrats’ 2020 presidential candidates are doubling down on radical, tax-hiking proposals that would devastate our economy and hurt hard-working Americans. Take Sen. Elizabeth Warren’s, D-Mass., new proposal to tax American businesses at a cost of $1 trillion. Take Sen. Bernie Sanders’s, I-Vt., proposal for single-payer health care, which would require raising taxes by $16 trillion. Take the $93 trillion Green New Deal, which would only be partially funded by a 70 percent tax rate.

American voters know better. We see just how much our economy has grown under President Trump’s policies. We see how much tax cuts have helped our families, businesses and communities. We stand by this administration and Republicans in Congress, because they stood by us and fulfilled their promise to ease our tax burden. And this year, we celebrate tax day because we finally get to keep more of what we have worked so hard to earn.