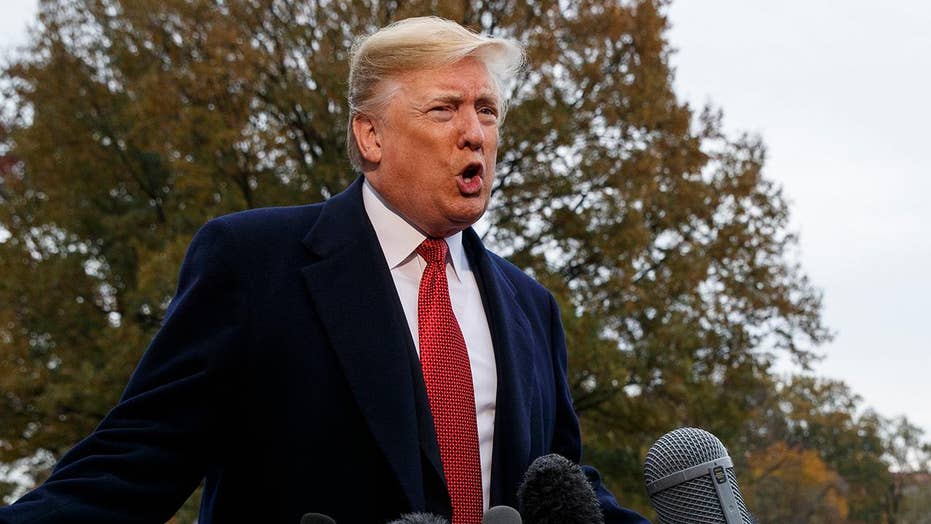 Can President Trump work with a Democratic House?

I don’t see it as everyone does. To me the headline is that for the first time since the election of the most polarizing president in modern memory, the American people yielded a national verdict on his first two years of his governance. And it was not a sweeping rebuke.

A record 114 million Americans went to the polls and did what they tend to do in normal presidencies. Since World War II, the average loss for the president’s party in a midterm is 30 House seats. Mr. Trump’s party appears to have lost 35. (Barack Obama’s Democrats lost 63 in 2010.) This wasn’t the registering of a national rejection, more like business as usual.

For an outlandish president, business as usual is a bit of a boost.

Democrats threw everything they had into the battle—money, organization, passion. They got more votes than Republicans, but the election was also a test of what a friend calls the Democrats’ Death Star—the unprecedented mobilizing of the entire culture industry on their behalf. The “go vote” messaging was a tremendous effort, from the commanding heights of the culture, to make voting cool to Democratic-leaning groups, to make it a sign of existential goodness. And it did goose millennial turnout, but not enough to save Bill Nelson and Andrew Gillum in Florida, Richard Cordray in Ohio, Beto O’Rourke in Texas, Stacey Abrams in Georgia.