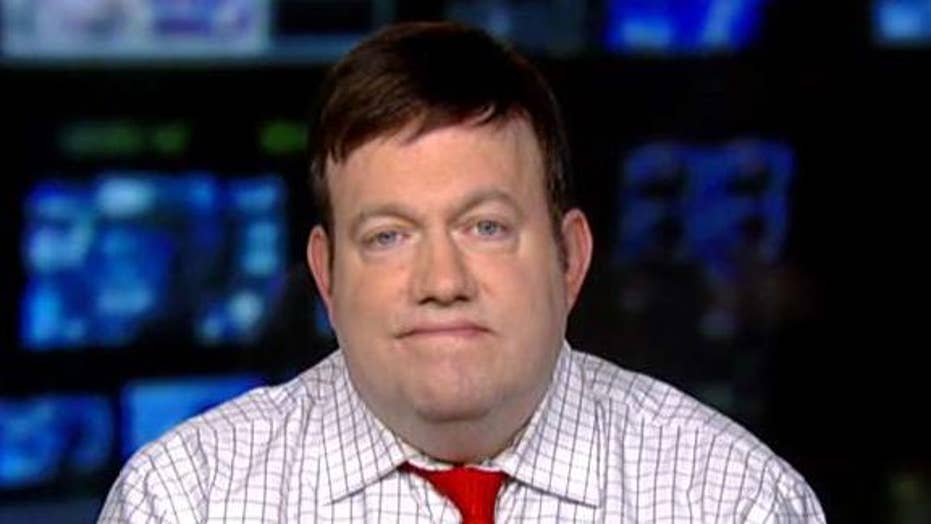 How will the Mueller report impact the race for the White House?

“No collusion. No obstruction.

Beyond that, Barr was obligated to do none of what he did on Thursday morning. He held a press conference at Justice Department headquarters, answered journalists’ questions, sent Congress redacted copies of Mueller’s 448-page “Report On The Investigation Into Russian Interference in the 2016 Presidential Election” (on CD-ROMs), made a nearly unredacted copy (minus only legally verboten grand jury material) available for top congressional leaders to inspect, posted the document on DOJ’s public website, and freed Mueller to discuss his findings before Congress, as Democrats have demanded. Barr previously agreed to let the Senate and House judiciary committees grill him on, respectively, May 1 and 2.

Democrats have suggested that Barr has something to hide. As House Speaker Nancy Pelosi of California and Senate Minority Leader Chuck Schumer of New York stated Wednesday, “The American people deserve to hear the truth.” In fact, Barr’s behavior has been clearer than a Brooks Brothers storefront window.

The White House has been equally see-through. While President Donald J. Trump ground his molars through this 22-month-long legal root canal, he let his lawyers hand Mueller some 1.4 million pages of records and allowed administration and campaign personnel to be interrogated. Trump never asserted executive privilege, nor did he request redactions in the report.