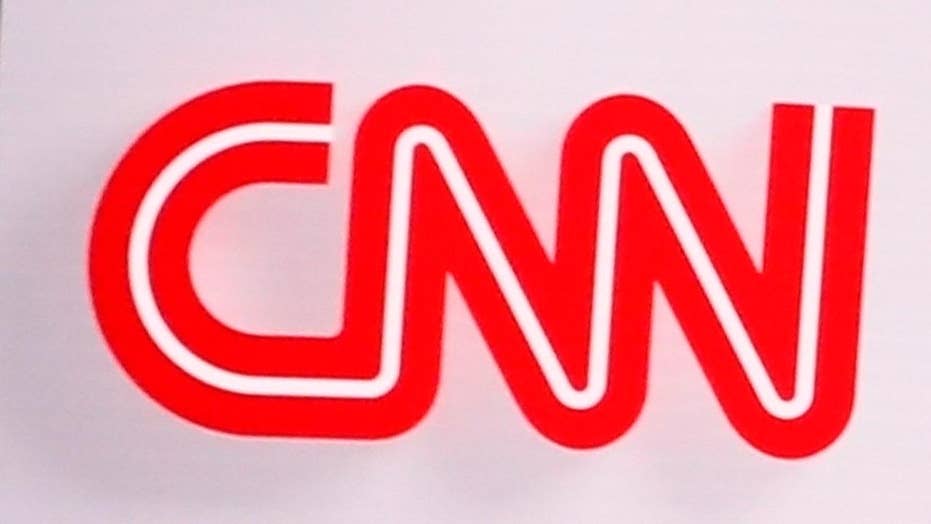 CNN criticized for standing by disputed Russian spy report; reaction and analysis on 'The Five.'

Here's some advice for the media covering President Trump: If you don't want to be accused of reporting fake news, don't report fake news.

Case in point: On Monday, CNN correspondent Jim Sciutto reported that a highly-placed U.S. intelligence source inside the Kremlin was pulled "in part, by concerns that President Trump and his administration repeatedly mishandled classified intelligence and could contribute to exposing the covert source as a spy."

Sciutto continued, "The decision to carry out the extraction occurred soon after a May 2017 meeting in the Oval Office in which Trump discussed highly classified intelligence with Russian Foreign Minister Sergey Lavrov and then-Russian Ambassador to the U.S. Sergey Kislyak. ... [that] had been provided by Israel."

Sorry, the decision to extract the source was first made before Trump took office, and the reason was mishandling of classified intelligence not by Trump, but by the Obama administration. As The New York Times reported, "C.I.A. officials worried about safety made the arduous decision in late 2016 to offer to extract the source from Russia."

What prompted that decision? Leaks to the media about the covert source's reporting that Russian President Vladimir Putin personally ordered and orchestrated Russia's election interference campaign.

The impetus for the extraction decision was a Dec. 14, 2016 NBC News report that "Two senior officials with direct access to the information" said Putin personally directed Russia's election interference and that "the intelligence came from diplomatic sources and spies working for U.S. allies, the officials said."

NBC added that this new intelligence showing Putin's direct involvement went much further than the information the U.S. was relying on when all 17 intelligence agencies issued a report in October holding Russia responsible for the Democratic National Committee hack, and that "now the U.S has solid information tying Putin to the operation."

This leak exposed the fact that the CIA had a spy in Putin's orbit who was passing on intelligence about the Russian president's decision making.

Who leaked the information? Two senior Obama administration officials. The Times reports that Obama CIA Director John Brennan considered the Kremlin source's reporting "so delicate, and the need to protect the source's identity so important," that he kept his reports out of the President's Daily Brief (PDB) sent them to Obama in "special sealed envelopes to the Oval Office."

The PDB is already one of the most restricted U.S. government documents, so the sealed reports were restricted to an even smaller circle of senior Obama aides. Yet the leak, according to NBC, came from officials "with direct access to the information."

Which Obama aide leaked it? That is for U.S. Attorney John Durham to find out, but this much is certain: It was not Donald Trump.

It was after this Obama administration leak that the CIA decided to pull the source. The reason he was not actually pulled at the time is that he initially refused -- a decision the Times reports raised concerns that "the informant had been turned and had become a double agent."

Eventually, the source changed his mind. But the decision was made before Trump came to office.

That's not all. CNN falsely reported that the source was pulled after Trump's meeting with Russia officials in which he shared intelligence on Syria that was "provided by Israel." But as I pointed out in May 2017, Trump did not reveal that Israel was the source of the intelligence. That classified information was revealed to the Times by what the paper described as "a current and a former American official familiar with how the United States obtained the information."

Any former official familiar with that intelligence was from the Obama administration. So this leak also came from Team Obama. Even Brennan, the Obama CIA director and virulent Trump critic, admitted that Trump was not to blame and said that "the real damage to national security is ... what was leaked in the aftermath, what was put in the media."

So, CNN tried to blame Trump for the loss of Kremlin source, when it was really the Obama administration that was responsible for the catastrophic leaks that burned him -- and did so citing a leak that did not come from Trump at all, but most likely from a former Obama official.

Yet despite all this, CNN has not pulled its "fake news" story. Indeed, Sciutto still has it proudly pinned at the top of the Twitter feed.

Marc Thiessen is a columnist at The Washington Post, a Fox News contributor and a fellow at the American Enterprise Institute. Thiessen served as chief speechwriter to President George W. Bush and to Defense Secretary Donald Rumsfeld.
ADVERTISEMENT