Sen. Lindsey Graham, R-S.C., joined 'Fox News Sunday' to discuss his stance on abortion ahead of the 2022 midterm elections.

Since the overturn of Roe v. Wade, there has been a disturbing effort by pro-abortion activists and their allies to attack and misinform Americans about the pro-life movement, while refusing to admit the extremity of their own position on the issue. But behind the clamor and noise attempting to mask it, pro-life advocates are acting on common-sense solutions rooted in science and basic human compassion.

Recently, Senator Lindsey Graham introduced a new bill, the Protecting Unborn Children from Painful Late-Term Abortions Act, which seeks to protect the unborn after 15 weeks' gestation -- when the child is fully formed and can feel the anguishing pain of abortion. Graham's bill is sensible and compassionate, yet pro-abortion zealots were enraged by the proposed legislation. While the March for Life advocates for the unborn at all stages, all Americans should be able to agree: we must protect a child’s life at this very fundamental stage in growth.

The view that embryos are "just a clump of cells" is no longer tenable in 2022. By the third week of pregnancy, the embryo begins to develop a brain. The embryo has a heartbeat by about the 6th week of pregnancy. By week seven, the child can even hiccup. As early as eight weeks, children in the womb show a much stronger response to pain than they do after birth and recoil in response to invasive procedures. In fact, there’s some evidence that unborn children can experience pain as early as 12 weeks gestation. This capacity to feel pain helps informs the pro-life movement’s strong belief that human rights begin in the womb. But all these scientific realities show that abortion at any stage is an act of inhumanity.

Yet rather than acknowledge this at any point, pro-abortion forces prefer to throw baseless criticism at the very members of the movement serving women and children every day. A Washington Post Editorial Board piece titled "Post-Roe, the human tragedies mount" is a saddening example of this. It paints a bleak and misleading portrait of the pro-life community, claiming that we are blind to human tragedy when it comes to abortion. Nothing could be further from the truth. 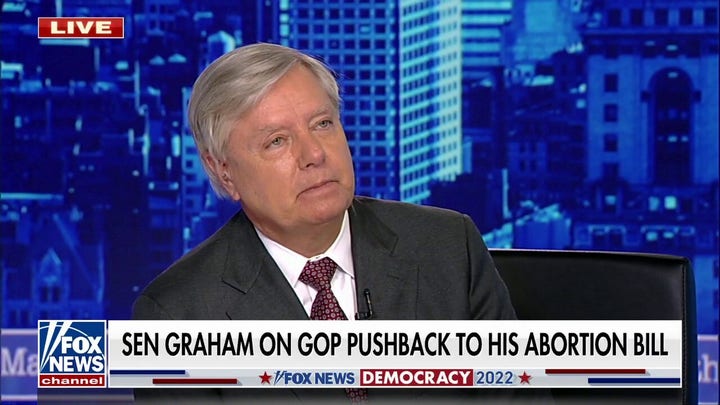 Omitting the fact that every pro-life law makes an exception for the life of the mother, the Editorial Board laments the supposed "human toll" of laws that protect the unborn. But they ignore the gruesome death toll of 63 million innocent lives lost to legalized abortion, including painful, late-term abortions, since 1973. Further, the Editorial highlights a study which "concluded that children born as a result of an abortion’s denial are more likely to grow up in poverty than subsequent children born to the same woman" - callously implying that children who grow up in poverty are better off dead.

Sadly, the abortions advocated for by the other side not only harm innocent children but can inflict lasting physical and psychological damage upon women who are led to believe that abortion will improve their lives. Women who choose abortion experience an increased risk of depression, anxiety, substance abuse and suicidal behavior. One study even found that women’s suicide rate is seven times higher after abortion than it is after childbirth. 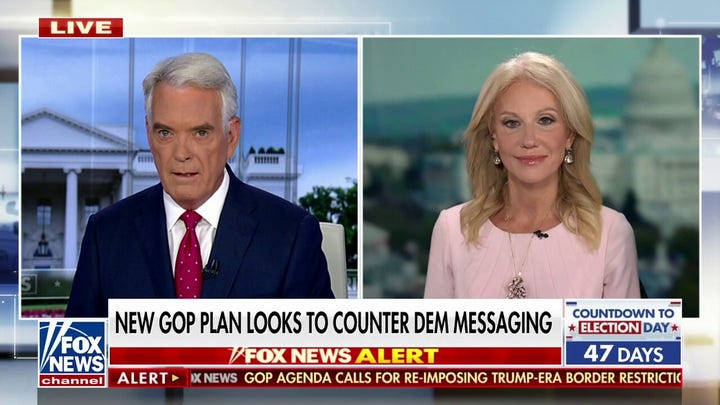 Abortion puts women in danger physically as well. In fact, women face a 35 percent increased risk of preterm birth after undergoing one surgical abortion and an almost 90 percent increase in risk after two. Preterm birth also exposes women to other health risks such as cardiovascular disease and strokes. Further, later abortions are more dangerous for the mother than earlier abortions.

Women need compassion, not a prescription for more pain and suffering. That is why the pro-life community has built up over decades a nationwide network of nearly 3,000 pregnancy resource centers which offer hundreds of millions of dollars annually in free resources and care to spare women the physical and emotional traumas of abortion.

Pointing out the perceived faults of others rather than recognizing our own shortcomings is one of the less admirable characteristics of human nature. This finger pointing can especially manifest itself in conversations surrounding abortion.

But the pro-life movement must continue our work despite false accusations and misinformation surrounding our cause because women and children deserve better than the tragedy of abortion. It is our responsibility to defend the health and humanity of "real women, real girls, real families and real lives."

Jeanne Mancini is president of the March for Life.