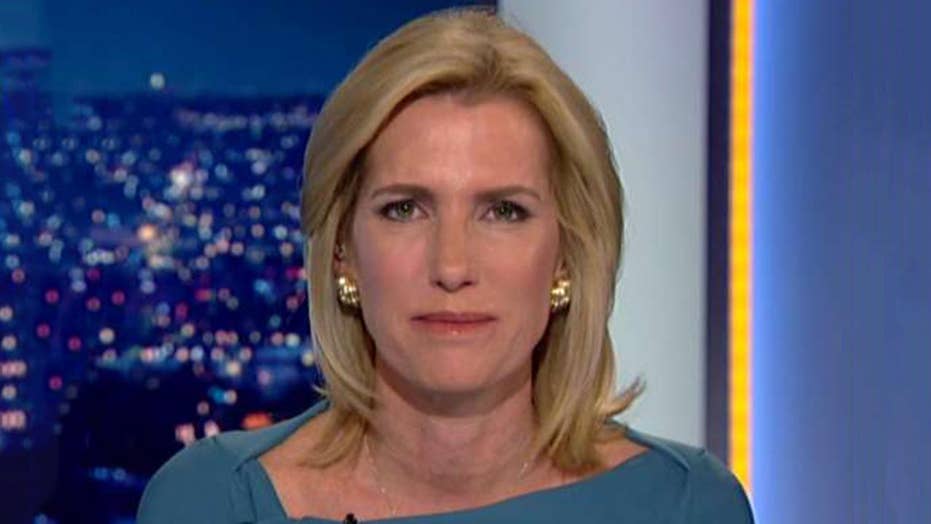 Former Vice President Joe Biden's presidential campaign is already facing a serious test, and he hasn't even officially declared yet. Even though he has the highest poll numbers in the crowded 2020 Democrat field, his septuagenarian self has a touch-and-go problem.

Nevada politician Lucy Flores, who ran for lieutenant governor of Nevada in 2014, is accusing Biden of unwanted physical contact when he came to stump for her during the campaign. While backstage, Flores maintains he put his hands on her shoulder, smelled her hair and then planted a slow kiss on the back of her head.

Well, five years later, with the #MeToo Movement still in full bloom, Flores says, "It all made me feel uncomfortable." But that's not all. She wants him to acknowledge his behavior was wrong and thinks it disqualifies him from running for president.

Well, talk about biting the hand that feeds you -- or at least that tried to elect you. Flores isn't even suggesting any sexual misbehavior. She only claims that Biden made her feel uncomfortable. I don't know. Would this discomfort have been forgotten if she had won? I guess we'll never know.

Biden issued a pair of statements. He claimed that over his decades- long career, "not once, never, did I believe, I acted inappropriately. We have arrived at an important time when women feel they can and should relate their experiences and men should pay attention. And I will."

Well, over the weekend, several female Biden allies made the rounds and they vouched for his character, insisting that he was never disrespectful toward women. On CNN, former Obama communications director Jen Psaki described her own touch and goes with Joe, and said she never thought anything of it and didn't find it "creepy." And all CNN political analyst Kirsten Powers wanted was better behavior and a better apology.

Okay, this is all just really stupid, regarding Uncle Joe's touchy-feely ways. Are we trying to pretend this was some sort of state secret?

What's really happening here is that the 76-year-old Biden is now trying mightily to reconcile the old Democrat Party of Bill Clinton and Ted Kennedy with the ever-shifting liberal PC codes of the present. Biden, though, has made a critical mistake. What has he done? He's been apologizing in an effort to court the far-left. And now, on the campaign trail, the candidates who would benefit the most from a Joe-less field -- they don't care about the apologies. They're pouncing.

Joe Biden is about to politically perish on that #MeToo line. Democrat fanatics see him as one of the last remaining stumbling blocks to creating their socialist utopia. They need to stop him before he even enters the race.

"I have no reason not to believe Lucy," Bernie Sanders said in an interview on CBS. "And I think what this speaks to is the need to fundamentally change the culture of this country."

"Fundamentally change the culture of the country." Hmmm.

What was Ms. Flores' real motivation for telling her truth? (Are we not sick of that phrase?) When asked on Monday whether she believed Biden should run for president, she said the following:

"Personally, I do not believe that he should run. I'm very progressive, and so I believe in an agenda that takes into account the changing culture that we are experiencing right now, that women are feeling like we can speak up for ourselves."

Did you see that both Sanders and Flores spoke of changing the culture? Again, hmmm. I wonder why their thoughts are so aligned? MSNBC host Mika Brzezinski zeroed in on this when she said, "Are we allowed to bring up that Lucy Flores is a huge Bernie person and she has political connections that might be countered? ... Also, are we really going to do this? And Democrats, you have to ask yourself, what exactly is the line - the #MeToo line -- you want to draw? Because you will live and die by that line."

Well, Joe Biden is about to politically perish on that line. Democrat fanatics see him as one of the last remaining stumbling blocks to creating their socialist utopia. They need to stop him before he even enters the race.

Another woman, named Amy Lappos. came out of the woodwork on Monday alleging that Biden "touched her inappropriately " 10 years ago at a fundraiser. My prediction: The drip, drip of allegations will not stop. 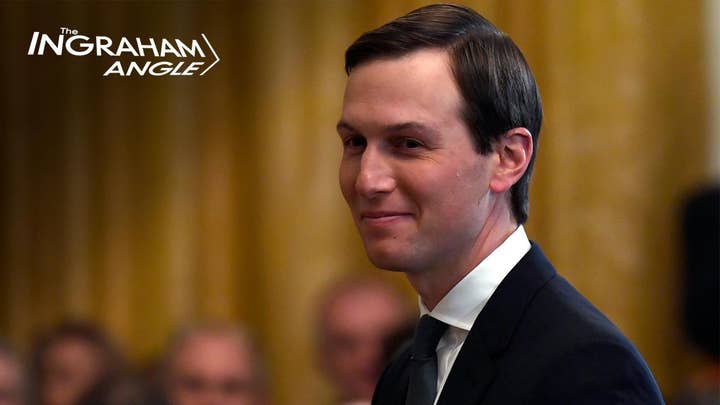 And Biden, instead of smashing back at the obvious political nature of these accusations, is now blaming, through his spokesman, conservatives. "These smears and forgeries have existed in the dark recesses of the Internet for a while. And to this day, right-wing trolls and others continue to exploit them for their own gain," he said through a statement.

All right. That's not going to help, Joe. If you haven't noticed, it's the far-left, not the right, that is devouring you. We just thought it was funny.

The crazies, though, who never left campus, they're redrawing the lines right now, on policy, speech and conduct. And not just for the Democratic field, but for the rest of us, too. Joe Biden doesn't mind when the left-wing activists are hitting conservatives with flimsy old allegations. But when the tables are turned on him, oh boy, we see him scramble to save himself.

I'd kind of feel sorry for him, if he had not enabled this poisonous PC culture for all these years. Now it's time for Joe to wake up or sit this one out.

Adapted from Laura Ingraham's monologue from "The Ingraham Angle" on April 1, 2019.