The New York Times was quick out of the blocks with the Democratic pitch that Kamala Harris is a “pragmatic moderate.” It’s pulling your leg.

Joe Biden’s running mate had the most liberal voting record in the Senate last year — surpassing even Bernie Sanders — according to government watchdog GovTrack.

Harris advocates late-term abortion, thinks Catholics are not fit to serve on the Supreme Court, has tried to criminalize climate-change denial and the manufacture of guns, wants to give taxpayer-funded health care to illegal immigrants and, as California’s attorney general, wielded power like a callous autocrat.

But, if by pragmatic, the Times means this Barack Obama protegé will be whatever you want her to be, it’s correct.

Her record shows her to be a gifted shapeshifter.

The San Francisco progressive is prepared to pose as a law-and-order centrist in crucial states where suburban voters are nervous about violent riots.

The panderer to the defund-the-police crowd once compared Immigration and Customs Enforcement to the Ku Klux Klan, but was endorsed by police unions when she was California’s top prosecutor. 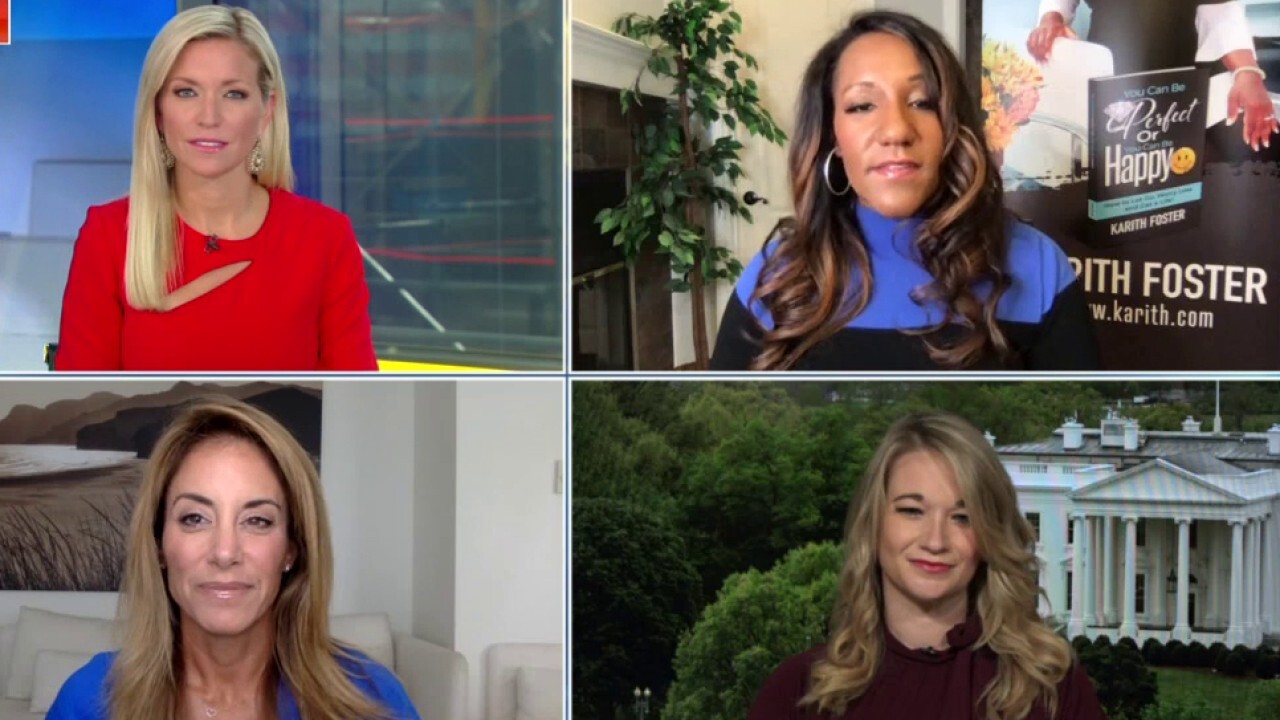 The hedge-fund darling presents herself as a woman of the people.

She’s an Indian American candidate to one audience, an African American one to another.

She’s the loyal understudy expected to usurp her benefactor if he wins.

She’s an anti-racist, MeToo feminist running alongside a man she has accused of racism and has said she believes is a rapist.

Like Biden, her moderate label is a phony play for swing states, but in this age, overloaded with hypocrisy as it is, it might work.

Harris’ role is to bring out a few extra minority voters and suburban women to the polls where it counts: Michigan, Pennsylvania, Arizona and North Carolina. Yes, especially in North Carolina, where Black turnout is crucial.

In a close race, where every vote will count, she is on the ticket to reassure centrists that Democrats really are on the side of law and order.

To that end, Republican or progressive attacks on her record as a prosecutor play into her hands. Those “Kamala is a cop” T-shirts won’t hurt her with moderates who are aghast at the defund-the-police movement.

No, the way to tackle shapeshifters is to pin them on their policies — and the radical-left, Sanders-sanctioned manifesto Biden has endorsed provides ample ammunition.

At 55, Harris is 22 years younger than Biden, and questions about his mental acuity have many Americans expecting she will step into his shoes before his term is up.

She is the presidential candidate by proxy, yet is protected from the usual scrutiny that goes with the position. She won’t have to debate Trump. She doesn’t even have to be likeable to voters — something her woeful primary-campaign performance suggests is a problem.

What’s more, the identity politics that catapulted her into this powerful role will provide her with an extra layer of immunity.

The most glaring example is the feminist groups which have teamed up in a sinister attempt to intimidate the media into giving Harris a free pass.

Activists from Emily’s List, NARAL, Planned Parenthood, Time’s Up and the National Women’s Law Center wrote a letter last week to media organizations, warning them to be “careful about the choice of narratives for stories” about Harris. “We will be watching you.”

Off limits are words such as “ambition,” “likeability” and “electability.” No photos looking angry because that “perpetuates racist tropes.” So is reporting, “even as asides . . . on . . . looks, weight, tone of voice, attractiveness and hair.”

The Democrats are trying to stifle criticism before it begins.

Unlike Biden, Harris might go out physically to campaign across the country, but she will be protected in a virtual basement.

Biden calls himself the “transition” candidate, and that’s true in more ways than one. He means he is too old to seek a second term. But in another sense, he promises to be the transition ticket for a party engaged in a civil war between progressive insurgents and the establishment gerontocracy.

He and the ever-flexible Harris are the bridge from the old guard to the party that progressives are shaping. That new party currently is unelectable, but if Biden wins, they have plans to change the electorate — from normalizing illegal immigration to creating new Democratic states in Washington, DC, and Puerto Rico.

They also have fashioned a backup plan if voters wise up or Trump just outcampaigns them.

This is the scenario was laid out by the Transition Integrity Project, an anti-Trump group stacked with Obama loyalists, ­George Soros staffers and friendly journalists, which reportedly has been war-gaming ways to remove Trump from office in the case of a disputed election.

Their aim is to sow chaos and doubt in the election process and refuse to accept a defeat, even to the extent of having former Army officers John Nagl and Paul Yingling muse in print this week about using the 82nd Airborne to dislodge Trump from the White House in January.

The Dems are laying the groundwork to reject the election result. It’s not exactly a vote of confidence in their new dream team.