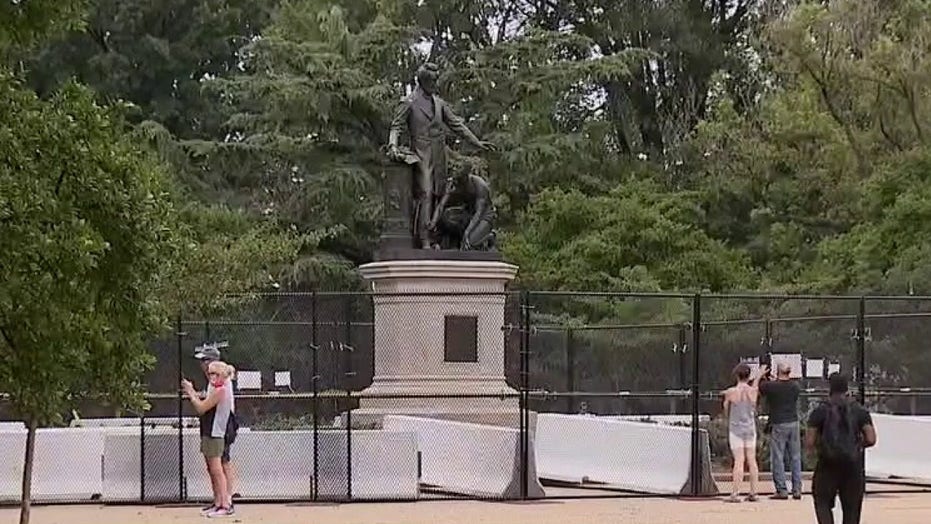 How America’s political class must pine for the halcyon days of just a few weeks ago, when only statues of Confederate generals (and the occasional Christopher Columbus) had to fear being pulled down or defaced. Save for scattered notes of disapproval from historians, life largely went on.

No longer. The ire of the mob has now shifted from Robert E. Lee and his comrades in gray to include such disparate figures as Washington, Lincoln, Francis Scott Key, Miguel de Cervantes, Ulysses S. Grant, Father Junípero Serra and, if Real Justice PAC founder Shaun King is to be believed, “white Jesus.” As a result, it’s emerging as an issue in the presidential race.

Which puts Joe Biden in a pickle: Will he condemn those who indulge their rage by hijacking peaceful protests and directing criminal acts at America’s public memorials?

Initially Mr. Biden appeared to see the new iconoclasm as an opportunity to tar Donald Trump with the Confederacy (and implicitly white supremacy). When Mr. Biden defined his position in a statement to Politico earlier this month, he did so solely in terms of Confederate figures: