Eric Shawn: Why I will not give up looking for Jimmy Hoffa 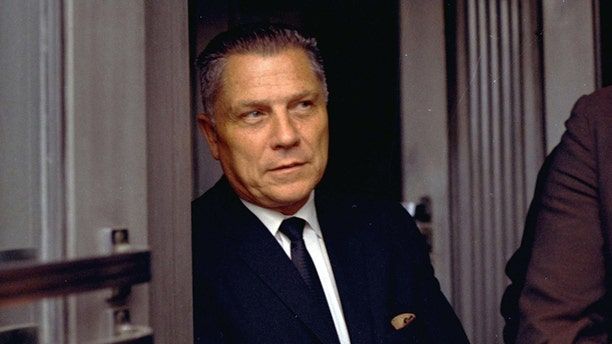