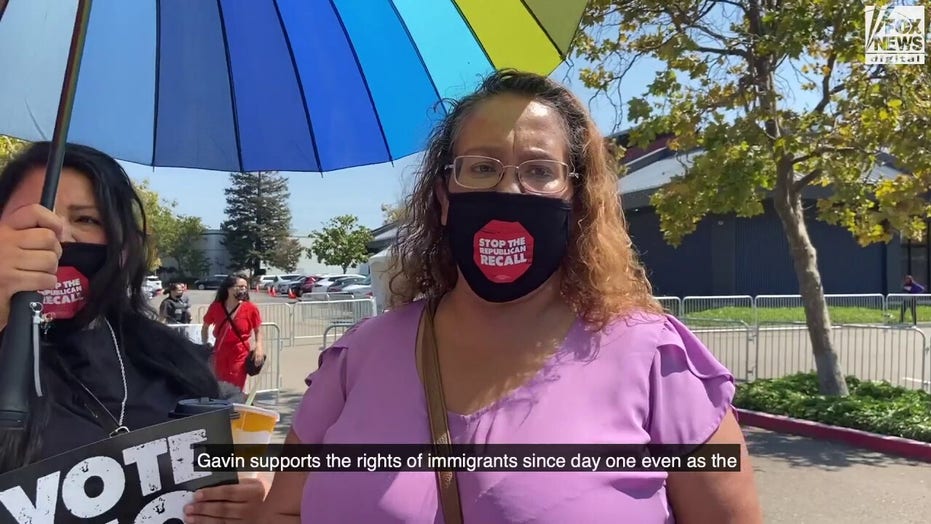 Here's why Newsom supporters are voting no on the recall

This Tuesday, Sept. 14, is a big day here in California, where I live, because it’s Election Day, the California recall.

Currently, Gavin Newsom, a Democrat, is our governor. He is the candidate I voted for when he ran for election in 2018. I am against this recall. I support Newsom and want him to remain in office.

Here are my five reasons for voting no to recall Newsom as governor.

DAVID MARCUS: WITH RECALL AROUND THE CORNER, ENERGY OF QUIET TOWN MODESTO NOT DIRECTED AT POLITICS

I’m against all recalls

I am against this election, not because it challenges the Democratic governor I voted for, but because I am against recalls in general. It spits in the face of the people and dismisses the will of the voters. When I (and nearly 8 million other people), an overwhelming 62% of the voters, put Newsom in the governor’s mansion, we were voting him in for a full, four-year term. In a recall election, you can have less than 2 million people deciding who will run the state of nearly 40 million people. It’s not fair and it’s not right.

I want my governor to have experience

If the conservative right’s attempt to oust Newsom from office are successful, he will most likely be replaced by Larry Elder. Now I know Larry. I like Larry. And just like Larry, I am a talk show host. Larry’s a broadcaster. He has zero experience when it comes to handling and operating the state of California.

We are in the midst of a COVID-19 pandemic. There are wildfires, homelessness, crime and other issues that should and must be handled by an experienced politician. In 2003, when Democratic Gov. Gray Davis was recalled and replaced by Arnold Schwarzenegger, an actor known largely for being the "Terminator" and for what he looked like without a shirt on. He had zero political experience and left the state of California worse off than if Davis had remained.

Now is not the time for a recall. In case you haven’t noticed, we are in the midst of a pandemic. If this recall is successful (and latest data shows it most likely won’t be), then Newsom would be replaced with an untested, unprepared and inexperienced individual who would put the state through months of dysfunction politically, bureaucratically and economically.

Newsom has successfully led the fight against COVID-19

California is the state with the highest population in the nation. And despite those complaining about the governor’s handling of the state during COVID, specifically mask mandates and shuttered schools, the governor made his decisions based on medical professionals, not based on politics.

The governor specifically tied decisions to lockdowns based on ICU capacity (or lack thereof) in California’s hospitals. He was listening to the medical professionals and the health care workers’ pleas. For months, California led the nation in having the lowest COVID rates and the lowest death rates. E

Even now, cases of COVID-19 throughout three of California’s largest counties have dropped three days in a row. Compare that with states like Florida, which in just one day this past week, saw over 1.200 new cases. One in five new cases are in Florida, which has 18 million fewer people than California.

The governor is doing is what conservatives are asking for: reopening the schools.

In Florida, they’re at or up to 200% capacity in their ICUs. We are not at capacity currently here in California. In Idaho, they are rationing their medical care and Alabama sets the record for children hospitalized with COVID. We see the same in Texas, with four regions at full capacity in their ICUs. And without mask mandates in their schools, at least 45 Texas districts have had to close completely. Children in Texas are going back home; children in California, including mine,  are back in the classroom.

There are no alternatives

Those on the right complain about Newsom’s handling of COVID-19 and claim that the mask mandates and lockdowns are why they started this recall. But that’s simply not true. This recall is nothing but a power grab.

Let’s be honest. If a conservative Republican could oust Newsom, a liberal Democrat, that would be both a huge win for Republicans and would light a fire under their voters in states across the country. 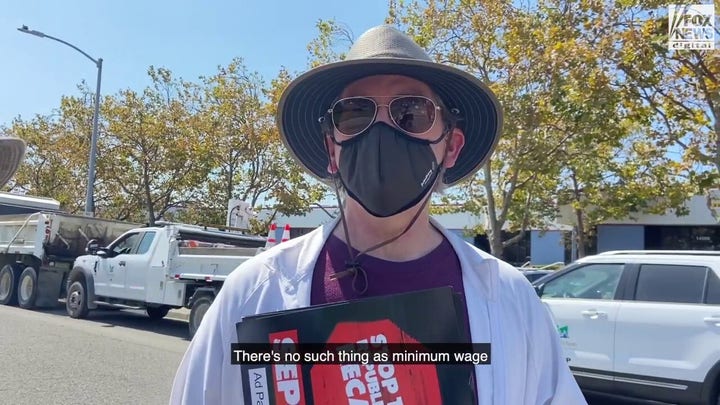 In addition to the governor’s handling of COVID, some would say that education is a big complaint by those who want to vote yes on this recall. So, you would expect the top candidates to have plans for improving California’s education system. School choice, which most applaud, will not fix everything that’s broken with our education system. And many of the things candidates are proposing (reopen the schools and give more money to teachers, counselors and tutors), Newsom’s already done.

The governor is doing is what conservatives are asking for: reopening the schools, trying to continue by having students mask indoors, and having students and staff vaccinated and regularly tested.

Newsom has accomplished a lot

If you look beyond the French Laundry headlines, you will see Newsom has a successful track record. That’s probably why, even going into this recall, his approval rating is 57%. He has ended the death penalty in California and he put forth the largest economic stimulus, infusing millions into housing, pre-K, debt relief and broadband.

He expanded the anti-poverty program, providing more money to Californians with young children. He has also expanded early childhood education and has ensured that all children in California’s public schools get a free breakfast and lunch. 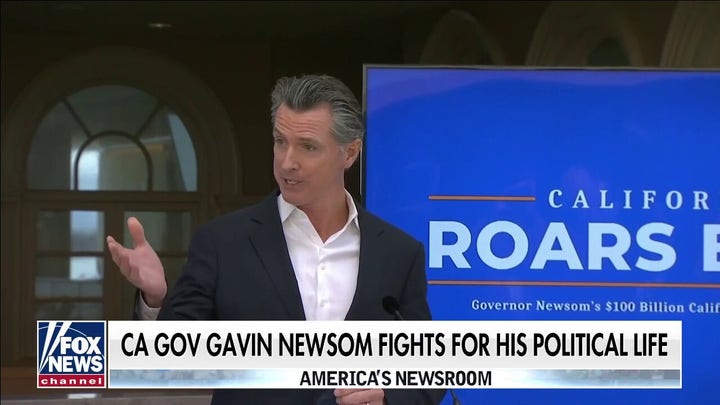 He has banned fracking, is moving toward ending fossil fuels and banned a pesticide linked with many deaths, illness and birth defects. He expanded Medi-Cal and boosted ObamaCare subsidies.

On housing, he enacted rent control, banned evictions and turned hotels into housing for the homeless. On COVID, we have one of the highest vaccination rates in the nation and we were leaders in acquiring personal protective equipment for our health care workers.

The bottom line is, we are still in a COVID-19 pandemic. We have the delta variant and now the mu variant on the horizon. There are wildfires raging.

We need a competent and experienced leader at the helm of this state as governor. Gavin Newsom has proven he is that leader and hopefully, he will continue to be after the recall election on Sept. 14.