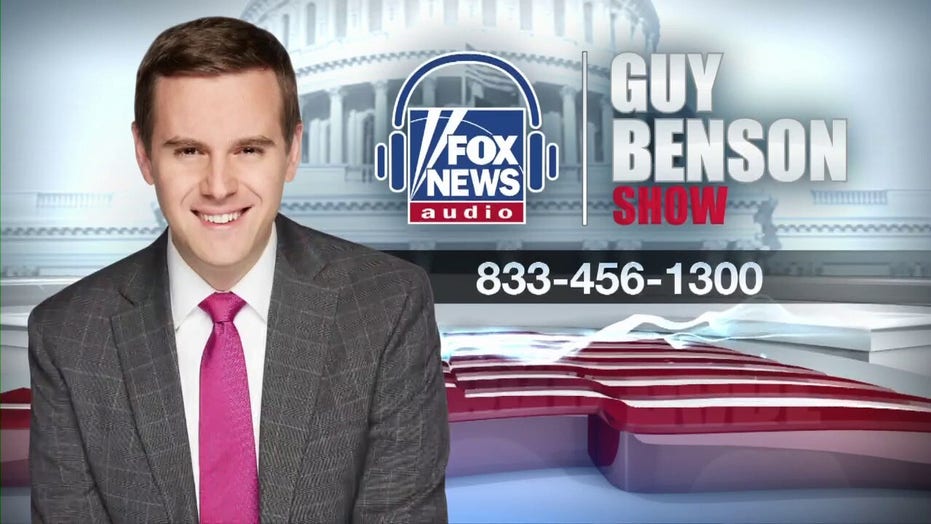 I’ve always said that our goals inform the paths we choose. You can tell a lot about a person — or, a political movement — by how they choose to persuade the masses.

Ask yourself, what do their tactics look like? Are their tactics effective, if peaceful? Or, are their efforts repression dressed up as resistance? Once you figure that out, you can get a pretty good idea whose side they’re on.

If you’re looking for a perfect example of the latter, look no further than Chattanooga, Tenn., home of Shuford’s Smokehouse. That name sounds familiar because in June, “resistance” activists decided that Shuford’s owners didn’t deserve to do business anymore.

LARA LOGAN: WHAT 'SHOCKED' ME ABOUT BARI WEISS STANDING UP AGAINST 'CANCEL CULTURE'

Their crime? Accepting and agreeing to fulfill a $1,000 order meant to feed participants attending a “Back the Blue” rally. The effects of the activists’ social media smear campaign were immediate, and Shuford’s role as a neighborhood eatery morphed into that of a cautionary tale.

Shuford’s isn’t alone. The so-called “resistance” decided on an acceptably woke, conveniently fluid narrative long before George Floyd’s brutal murder sent police reform protesters pouring into the streets of Nashville, Washington, D.C., Portland and Chicago; and now, they’ve weaponized those moving goalposts against anyone who steps out of line.

The result? An America under siege by the left’s political mob, hell-bent on remaking the world’s shining city on a hill in their own image. It’s the very thing our Constitution is meant to protect against.

Make no mistake — this is nothing less than an attempt to extort compliance from the American people. The left wants you to know that all of this violence and unrest is on you. But, if you fall in line, we will go away. If you comply with our demands, we will refrain from confiscating your livelihood.

Tuesday the Senate Judiciary Committee’s Subcommittee on the Constitution will gather for a hearing examining how we as Americans can protect our right to freedom of speech in the face of anarchist violence.

As a senator, I have a duty to represent the collective interests of millions of Tennesseans, and here in Washington, we’re going to do all we can to loosen the stranglehold that these activists have on the American consciousness.

But this is not a problem Washington can singlehandedly solve. The radical left is attacking not only the spirit of the First Amendment, but our very sense of unity, and the spoils of this brewing war will be the right to re-mold the American identity.

We’re counting on our local officials to stand strong against violence and intimidation, and enforce law and order. Community leaders must step up and do what they can to bring people together. Most importantly, the American people must punch through the rhetoric and remind each other what we, the people stand for.