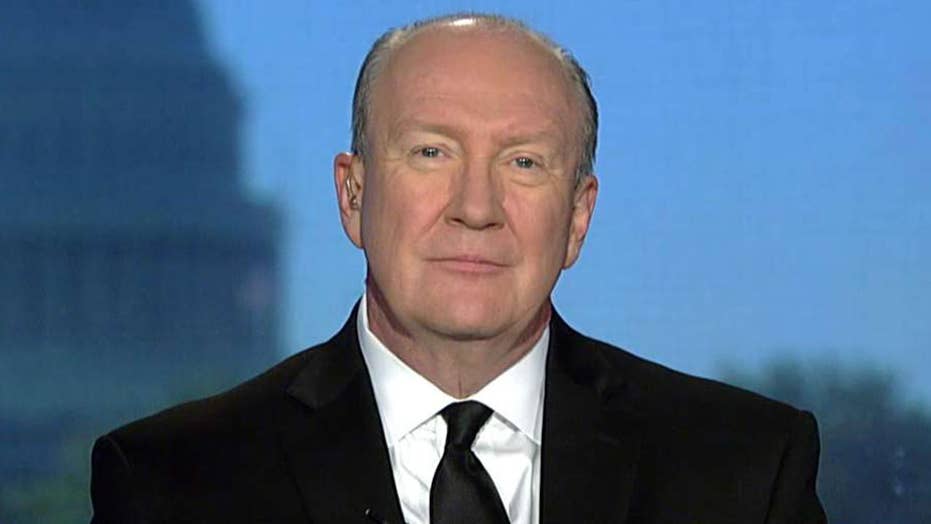 Andy McCarthy: We don't impeach anyone over having a dirty mind

On Tuesday, House Democrats published the resolution that will approve and govern the impeachment inquiry on the question of whether President Trump should be impeached. The vote took place on Thursday and the resolution was approved.

Some observations about the eight-page resolution.

1. The resolution is flawed, for reasons we’ll get to (the flaws could be major or minor, depending on how the resolution is implemented). By any measure, though, it is a significant improvement over the status quo ante. Now that it has passed, the House as an institution will have endorsed the impeachment inquiry. As we have pointed out, the Constitution commits the impeachment power to the House, not to the Speaker or the majority party in the House. The House acts as an institution only by voting. It has finally done so now that this resolution has been approved. The president and Republicans now no longer have a valid argument that the inquiry is constitutionally infirm. That had been the White House’s main justification for refusing to cooperate. (This refusal is overstated since a number of executive officials have submitted to closed-door interviews and otherwise participated. This has largely been done, though, despite the discouragement of the White House, which has otherwise declined to cooperate.)

JASON CHAFFETZ: OBAMA WOULD HAVE BEEN IMPEACHED UNDER STANDARDS DEMOCRATS ARE APPLYING TO TRUMP

2. Not surprisingly, Democrats are posturing that the passage of the resolution means the president must produce any information directed by the House. This is an overstatement. What the resolution means is that the White House’s position of blanket, indiscriminate non-cooperation will no longer be justifiable. Nevertheless, the president maintains all the legal privileges he enjoyed — including executive privilege and attorney-client privilege — regardless of whether there was a resolution.

3. It is not clear how extensive executive privilege is. In United States v. Nixon, the Supreme Court recognized that the president’s communications with key advisers in carrying out his official duties were presumptively privileged; but it further held that the privilege was not absolute and would have to give way to the needs of a criminal investigation — particularly if the evidence at issue was critical and there was no alternative source for obtaining it. A House impeachment inquiry is not a criminal investigation. It is, however, a core constitutional function, and I believe the courts would find that its needs for information are at least as compelling as those of a criminal investigation.