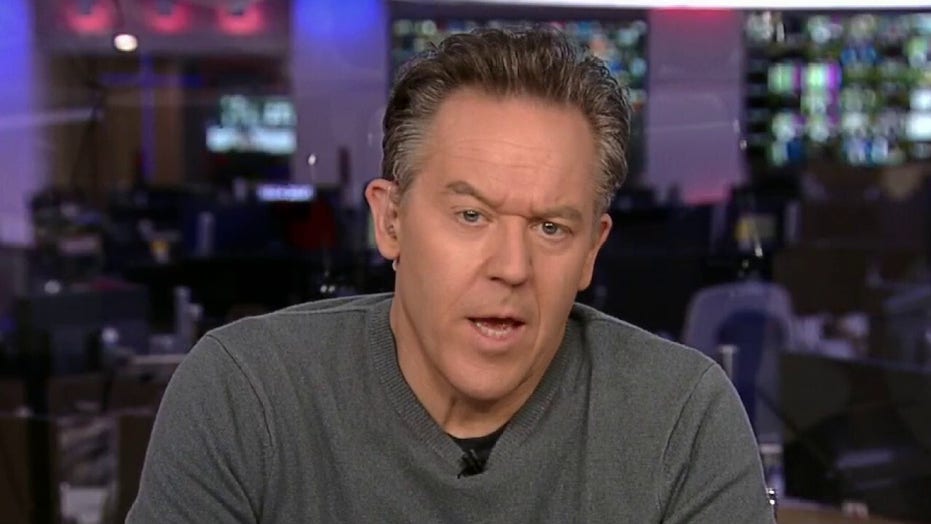 Monday’s White House briefing was more like a spanking.

First, after the press spent weeks concocting a fantasy rift between President Trump and Dr. Anthony Fauci, the doc showed up to end that dream.

"The first and only time that Dr. [Deborah] Birx and I went in and formally made a recommendation to the president, to actually have a, quote, shutdown, in the sense of ... strong mitigation, we discussed it. Obviously, there would be concern by some that, in fact, that might have some negative consequences. Nonetheless, the president listened to the recommendation and went to the mitigation."

GUTFELD ON THE 'YOU SHOULD'VE ACTED SOONER' MEDIA CHORUS

So Trump took the experts’ advice the moment it was offered.

How did the media respond? Did they think, "Wow, we were wrong to waste America's time with stupid high school cafeteria gossip?"

No, they acted like a baby losing its favorite toy.

"Are you doing this voluntarily? Or did the president or vice president ask you to do that?" CBS' Paula Reid asked Fauci. He responded, "No ... everything I do is voluntary. Please, don't even imply that."

Yes, it finally happened. Even the calmest guy in the room hates the media as much as everyone else does. Note to media: when Fauci thinks you suck, that's a real diagnosis. Take two months off and don't call us in the morning.

After weeks of the media pretending they were on top of the virus while claiming Trump had blood on his hands, what did Trump do?

What any old TV pro would do. He dropped a montage to show how wrong the media was. It included Democratic New York Gov. Andrew Cuomo saying, "His team is on it. They’ve been responsive, late at night, early in the morning. And they’ve thus far been doing everything they can do, and I want to say thank you."

The montage was a media trick that only the media is allowed to pull. So you know it pissed them off. How dare he use their own words against them! That's propaganda.

In the briefing room and on Twitter, their incontinent outrage spilled onto their screens and into CNN's sweaty headlines. You could almost see the steam coming out of Jeff Zucker's ears.

And why? Because only the media has the power to destroy your reputation. But don't you dare turn the tables on them. Which Trump did.

Trump also mentioned that we have a lot of extra ventilators.

Maybe we should drop them off for the next briefing.