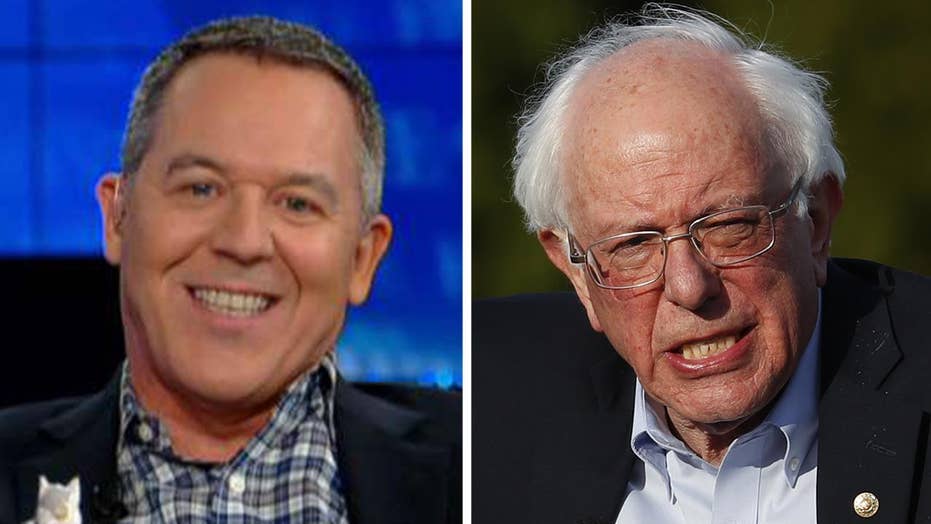 I wasn't invited.  So I guess I was out of town.

But if I had an hour with our leading pre-eminent socialist, here's what I'd ask him:

1. If you had to teach a course on Marxism/Leninism, how would you address the 100 million-plus dead left behind?   What caused it, beyond "administrative error?"

2. Socialists bring up small successes in Europe without mentioning that economic growth is miserable compared to the U.S. Why hide that?

3. You live in the greatest economic system in history. Yet, you see in socialism – a system rejected by nearly every nation that has tried it – as better. Given the previous questions: why?

4. Do you see equality of opportunity and outcome as the same? Should there have been a cap on the book royalties which made you a millionaire? Should you only have one home instead of three? Also, can you give an example of economic inequality that exists after you factor in age, experience and education? Older people tend to have higher incomes and more wealth. You are older and richer than most. Aren't you proof of economic mobility, not inequality?

5. Since you became a millionaire, you've trained your sights on billionaires. There are 585 of them in the U.S. If we took all their money, would our problems be solved?