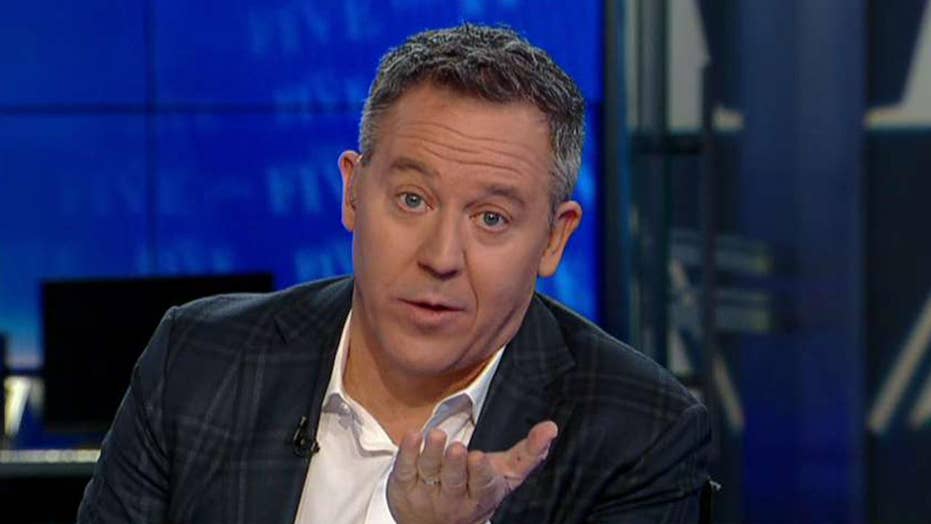 2020 Democratic candidates fail to stand out at fifth debate.

The clown car rolled into Atlanta to drop off a pile of broken toys, minus the batteries Wednesday night for the debate of Democratic presidential candidates.

There was "gramps," otherwise known as former Vice President Joe Biden, who sounded like a 10-year-old coming down from laughing gas after getting a tooth pulled.

Maybe it's not his fault. He did just find out he was a grandfather!

Then there was the cop, Sen. Kamala Harris, D-Calif., pretending to be something she's not.

"I think that it's unfortunate that we have someone on this stage who is attempting to be the Democratic nominee for president of the United States who, during the Obama administration, spent four years full-time on Fox News criticizing President Obama," Harris said.

Yeah, it's unfortunate Rep. Tulsi Gabbard, D-Hawaii, had the guts to go on TV and face tough questions. Maybe you should throw her in jail.

And who's Tom Steyer again? Did someone leave John Kerry out in the sun?

I miss Marianne Williamson and Rep. Eric Swalwell, D-Calif. He would've been a gas.

Thank goodness the candidates who did show up focused on child welfare! (In case you forgot, for Democrats, abortion is the ultimate childcare. There's no need for a babysitter when there's no baby to sit.)

The bottom line? You could have found more fire in a bag of prunes.

Impeachment theater drained them of their energy and intelligence, leaving them all searching for something to say to each other, other than "orange man bad." None of them laid a glove on the others, which is good hygiene.

But you know what the debate stage really was?

It was that cabin at Camp Crystal Lake from "Friday the 13th." All those candidates are the stupid teenagers making idiotic decisions. Let's check out the basement! Let's go skinny-dipping alone! Above all, don’t hop in that car and escape.

And President Trump is the ever-present Jason, waiting to pick each and every one of them off. He’s there, on that stage, even when he isn’t.

It's sad to think that someday Trump will not be president, and the whole world will look like a Democratic debate. Like Jason, maybe we’ll just keep bringing him back.