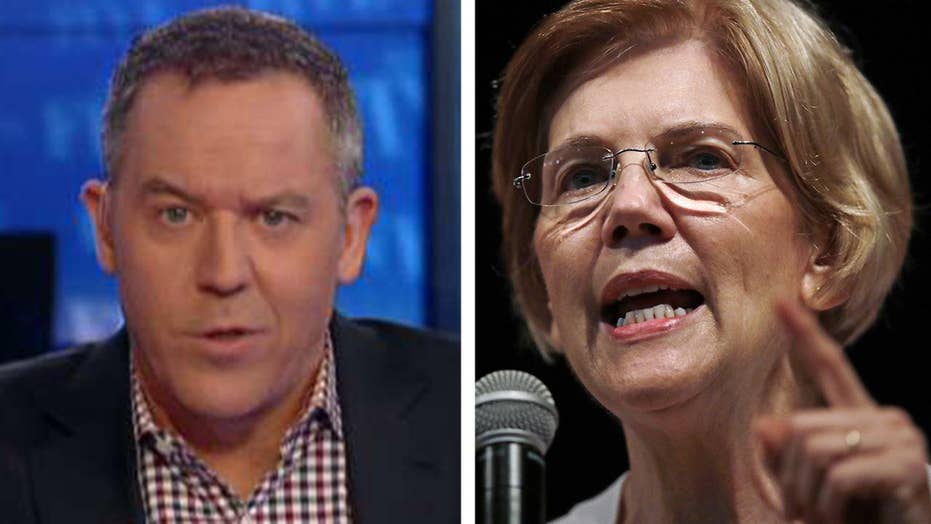 In it she ladles her DNA results with somber relatives and music - and includes me.  I'm touched. But that happens every time I take the subway.

So her Native American ancestry may date back 6 to 10 generations.

Using such standards, I'm Asian - which is why I can’t get into Harvard.

No wonder she had to rely on sentiment and victimhood.

But this isn't really about history, but her story - and fixing it, cuz it’s a mess.

Did she or did she not list herself as a minority in law school directories, when it suited her? Then remove it when it didn't?

It’s not about her background. It’s about cheating.

She's a white woman of vast European ancestry, who went to the buffet of identity politics and took seconds, and thirds.

Warren is Native American because she said so. She wins the "2018 Rachel Dolezal award."

So - if we all do the same test, and find similar percentages, aren't we also eligible, to claim the experiences of an oppressed group, and their past grievances?

Her results now become the standard for anyone choosing a past that offers an edge - who can now skip ahead in admissions or jobs - in places where diversity trumps experience.

And so, DNA tests becomes the new affirmative action.

But at whose expense?

Because if we're all a little oppressed, we're all good.

If everyone is a minority, then nobody is.